Salman explains that in the Bigg Boss house the dynamics of relations change every second. While someone is a friend at one moment, that person turns foe in the next. The equation inside the Bigg Boss house changes at the drop of the hat. In the promo, Salman Khan sheds light on this matter.

Unlike the last season of Bigg Boss, this one too will have commoners fighting it out with the celebrities for the trophy. Though there has been no confirmation regarding celeb contestants, the grapevine is abuzz that Niti Taylor has been finalized as a contestant. “The actress has sealed the deal and will be a part of the show as she has even signed the contract,” a report in a daily read. Niti was seen in the serial Ghulaam. Her exit from the show became a topic of discussion on media. 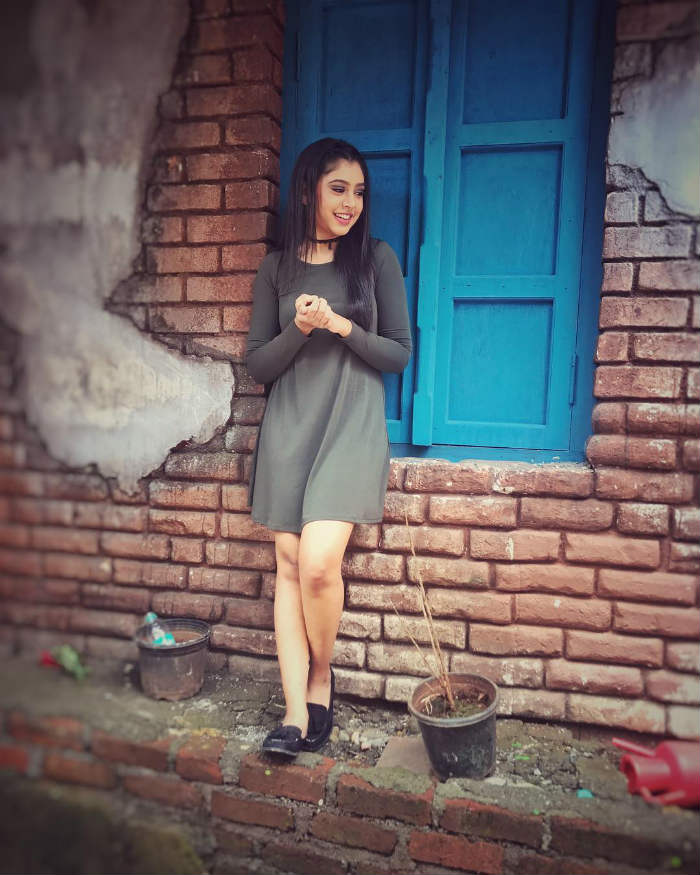 A few weeks ago there were also reports that commoners would be participating along with their family members in the show. Given the popularity of the show, it is expected the tasks would be quite interesting this season. As far as the entertainment quotient of this reality show is concerned, Salman Khan’s antics would definitely take care of it.

Check out the promo here: