1. Priyanka Jagga
Priyanka who entered the house as one the commoners can be the first wild card face of the season. Though she got evicted in the first week itself, her elimination was deemed unfair by the audience. Of course, she had more to give to the show in terms of entertainment and her re-entry in the house will definitely spice up things. 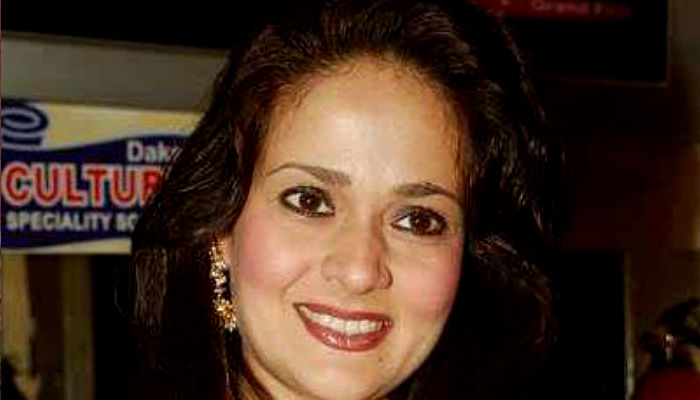 Watch out for this one. A popular TV face, Aparna has also dated actor Rahul Dev in the past. The two reportedly met on the sets of Footpath and fell for each other. However, things turned sour and they parted ways later. Rahul, who’s already a part of the show, hasn’t been delivering the desired entertainment quotient. Aparna’s entry might reveal a different side of him in Bigg Boss 10.

This one is to fill the space of that hot male actor in the house. A fitness freak, Jason is graduated from New York Film Academy and is an emerging face in the modelling industry. A look at him and you know that you don’t need a reason to think why shouldn’t he be a part of Bigg Boss.

The actor rose to fame from Zee TV show Kumkum Bhagya. While he has been rumoured to be a part of the show earlier as well, seems like this time Arjit has made up his mind to rock in Bigg Boss 10.