Priyanka Jagga, who was seen exiting Bigg Boss 10 house last weekend has been made to live in a separate room away from the main house on the show. All while the rest of the contestants remain unwary that she’ll be keeping a tab on everything happening inside the house. The latest update in the twist has it that Priyanka will be joined by Manu Punjabi in her new Bigg Boss abode soon.

Manu who took a sabbatical from the show after his mother passed away a few days back is all set to enter back. He has performed the last rites of his mother and will be seen joining Priyanka in Wednesday’s episode.

It should be noticed that Priyanka and Manu have not been gelling well in the game after the lady entered the Bigg Boss house as a wild card contestant. Manu had sensed Priyanka’s antics in trying to create an unnecessary rift between him and Monalisa. Interestingly it was not a long ago that both Priyanka and Manu were shown as very good friends and made for two of the most popular contestants on Bigg Boss 10 initially. 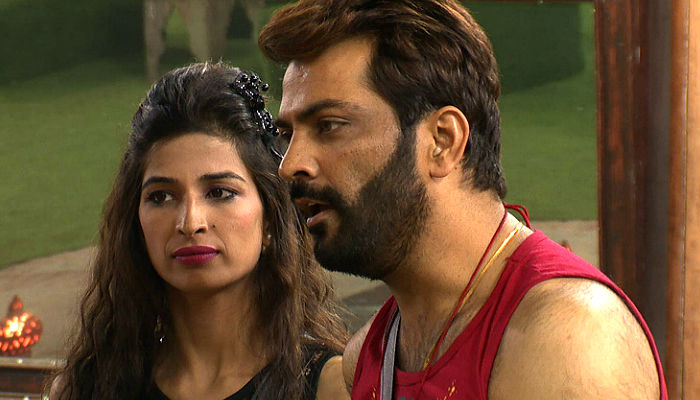 Meanwhile, seems like the aam admi gang on Bigg Boss is not going to survive for long. The feud between Swami Om and Manveer Gurjar has already kindled, whereas Monalisa and Manveer too have not been staying on the same page for a while now. 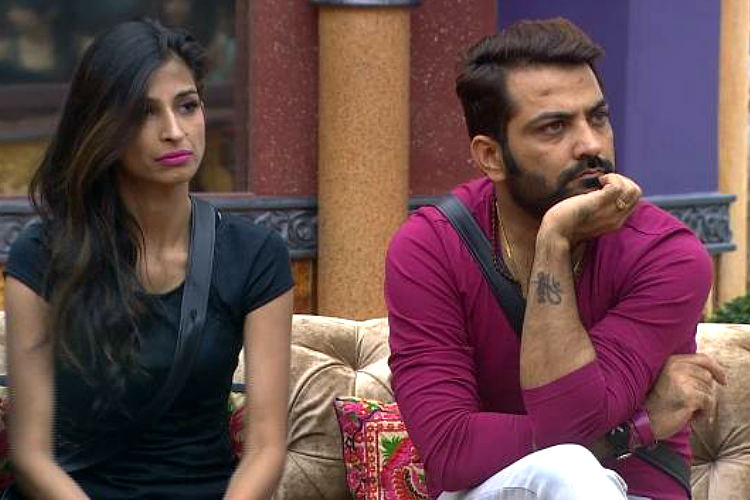 Will Manu’s entry change the equation between commoners in the house? Will Priyanka and Manu sort out their differences? Watch out for the next episodes in Bigg Boss 10.