He’s smart and knows his tricks. Manu Punjabi in Bigg Boss 10 is though a part of team Indiawale, he gels well with the celebrity contestants too. From flirting with Monalisa to having that bro-bond with Gaurav Chopra and Rahul Dev, Manu is doing it all. And is appearing quote smart with his game in the show. He’s balancing out his relationship with both the commoners and the celebrities in an impressive way.

If you have been watching Bigg Boss 10, you’d know that host Salman Khan once predicted an interesting thing about Manu. In one of the Weekend Ka Vaar episodes, Salman had mentioned that the first contestant from team Indiawale to be hopping in the celebrity team would be Manu. The popular host said this, in the light of Monalisa’s inclination towards the aam admi gang. And now this prediction seems to be true. 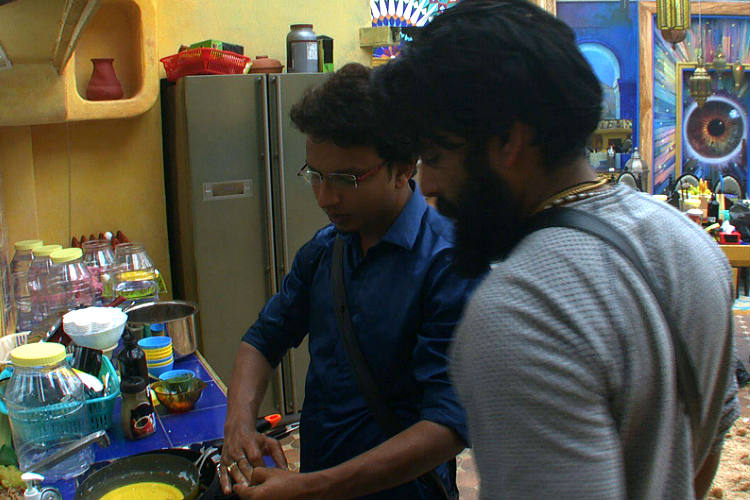 The members of Manu’s own team — Navin and Manveer, are skeptical over his affection towards his team. In tonight’s episode, the two will be seen discussing the same. They think that Manu usually tries to involve himself in every issue in the house. And doesn’t stop even when he faces foot-in-mouth moments. The two were working together in the kitchen when they questioned Manu’s tactics in the game. While Navin pointed out that Manu tries to please the celebrity contestants on the show, Manveer mentioned that his game plan may affect his friendship with him. 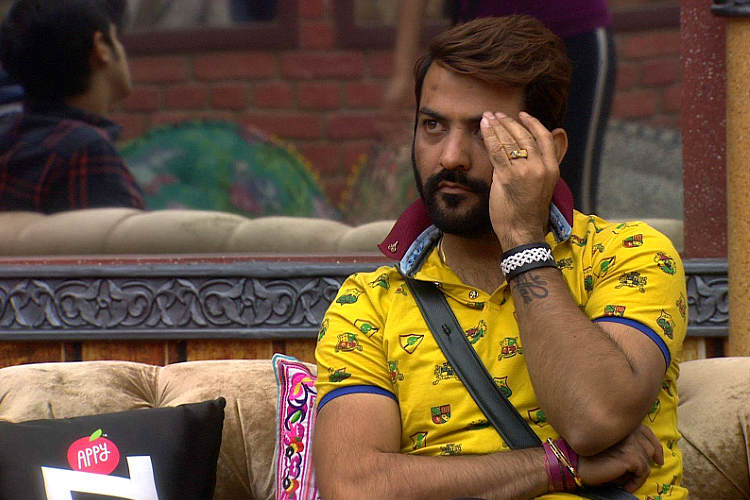 Meanwhile, both Manu and Manveer have been nominated for this week’s eviction. The other nominated contestants are Monalisa, Swami Om, Lopamudra Raut, Nitibha Kaul and Bani Judge. It’s Weekend Ka Vaar tonight and Salman will once again grill contestants for their behaviour inside the house. The spoilers have it that Gaurav and Bani will be the targets tonight.

Watch out for an entertaining episode!