The Diwali special Weekend Ka Vaar saw Akansha Singh bidding adieu to Bigg Boss 10 house. In a rather dramatic eviction announcement by host Salman Khan, Akansha left the house leaving her good friend — Nitibha Kaul emotional. For that much-needed reality check, Salman told Nitibha that the difference between the votes received by Nitibha and Akansha is very less. And therefore, it’s a warning for Nitibha to pull her socks up.

With Akansha’s exist, another wicket from team Indiawale has got down. But will they really miss her? Is her elimination really a concern for the other contestants? The answer is no. Akansha never cemented her place as team’s inevitable asset. Her participation in the tasks and regular house discussions were limited. However, she managed to be seen on the camera more often than others. One person who might be seen little disturbed with Akansha’s eviction was Nitibha. There is a possibility that she will not be seen in the house without Akansha. From their bathroom discussions to the living-room debates, the two women gelled well together and showed a nice bond. 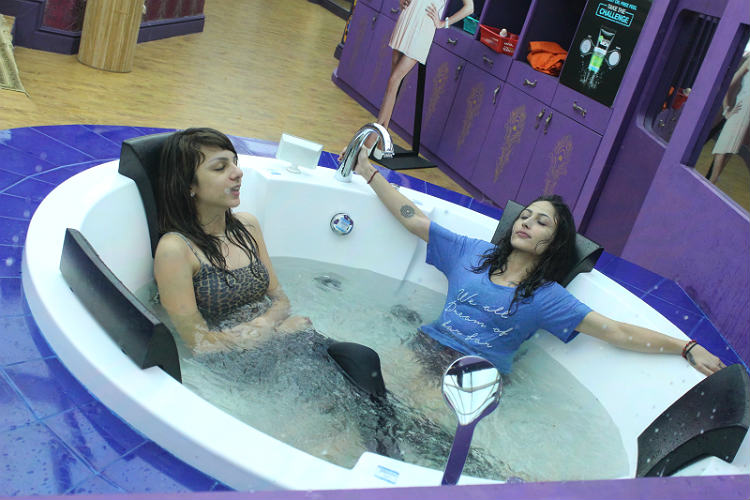 Nitibha, who left her job at Google to be a part of Bigg Boss 10, has constantly been warned against her lazy attitude in the show. Though she raised her voice in some issues, Nitibha remained forgettable like Rahul Roy and Karan Mehra, among the rest of the entertaining contestants most of the time. There are greater chances of her feeling alienated in the house. More because while making her bond with Akansha, Nitibha seemed to forgot making other friends. Having no plan B in this case might backfire the young woman. 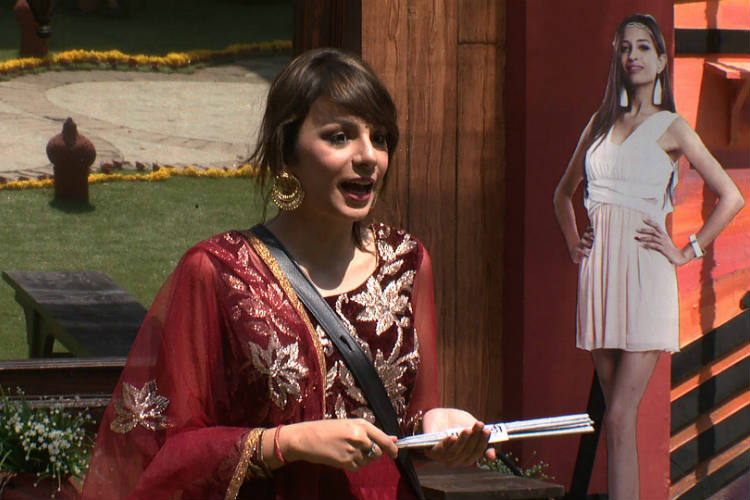 This time it’s going to be a nomination with a twist. Contestants will be asked to nominate one of their team members and this will erupt many volcanoes in the house.