Never disturb the Beyhive. Much like real bees, Beyoncé fans will sting you and they sting bad. Their current target is musician Carlos Santana and he has committed a crime of the highest order. Santana has attacked their Queen Beyoncé. In a recent statement about the 35-year-old singer, he said that Beyoncé “is not a singer.”

The legendary musician had defended Adele’s victory at the Grammys. Many, including Adele, shared the belief that Beyoncé’s Lemonade was more deserving of the award than her 25. Some even went as far as accusing the Recording Academy of racism. Justifying their decision, Santana said, “I think that Adele won because she can sing, sing.” 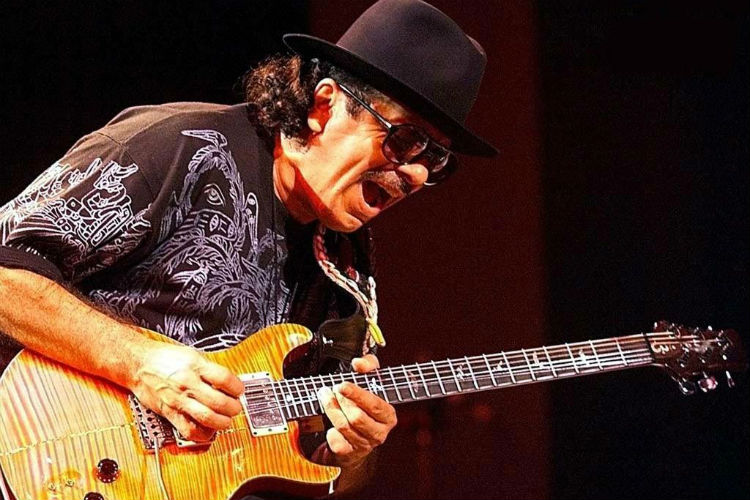 Carlos Santana has 10 Grammy Awards to his name.

The 10-time Grammy Award winner added, “Adele can sing, sing. She doesn’t bring all the dancers and props, she can just stand there and she just stood there and sang the song and that’s it, and this is why she wins.” Now, that he justifies his statement, I think I agree. 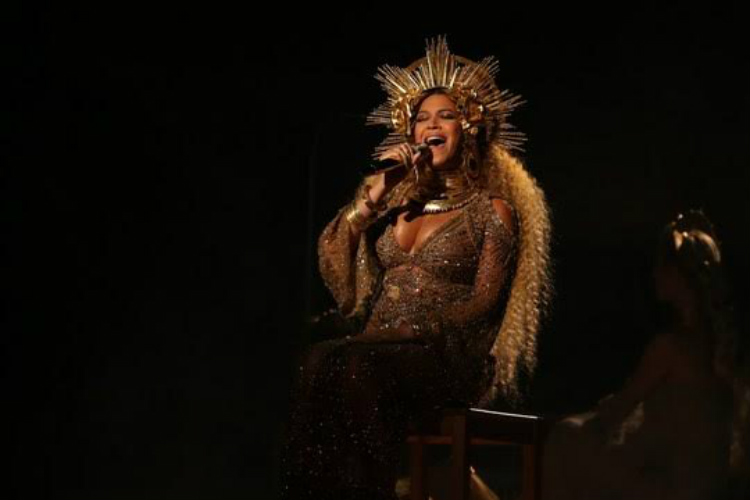 Beyonce during her performance at the Grammys.

While Beyoncé’s Lemonade album was “monumental”, as a special someone had put it, it wasn’t very musical. If you want to give her the award for literature, go ahead! But these are the Grammys. Not even with all your dramatised performances can you bring forth the soulfulness in your songs like true music can.

Saw Carlos Santana was trending. Was about to drop the #RIP Turns out he isn’t dead, just wants to be.

Although, there are some sensible beings still alive out there who shared Santana’s sentiment.

Carlos Santana is right. @Beyonce is not a singer. She’s an entertainer. Nothing wrong with that but it’s the truth.

Santana later took to Facebook to further clarify his statement. He stated, “My intent was to congratulate Adele on her amazing night at the Grammies. My comment about Beyonce was regretfully taken out of context.”