The release of Avengers: Endgame is a cinematic event. No two ways about it. Directed by the Russo Brothers, Endgame is set to conclude the third phase of the Marvel Cinematic Universe (MCU). And while we’re all so enamoured by the ‘good time’ that these films promise, it’s almost instinctive that we dismiss the sheer acting potential on screen in an Avengers movie.

They might not be bestowed with ‘actor-ly’ roles with dramatic dialogue, it’s also easy to dismiss effortless acting as an ‘easy role’. Care to examine it more closely, and you’ll find great chemistry among the cast in (what has now become) the customary ‘Marvel banter’. It’s not an easy feat to pull by actors, who have a much larger repertoire outside the superhero multiverse.

Here are some truly fine non-superhero films from the cast of Avengers: Endgame. Just because they’re playing comic book characters, doesn’t take away from how talented the ensemble in the MCU really is:

Hardly taken seriously as an actor since he revived his career as Tony Stark/Iron Man, it’s easy to dismiss Robert Downey Jr for ‘playing himself’. But if you must watch an unmistakably great performance by Robert Downey Jr, all you have to do is watch him seethe in the climax of Civil War. Also, if you must watch one of his great performances from the ‘pre-franchise film days’ it has to be Chaplin, for which Downey Jr was nominated for Best Actor. 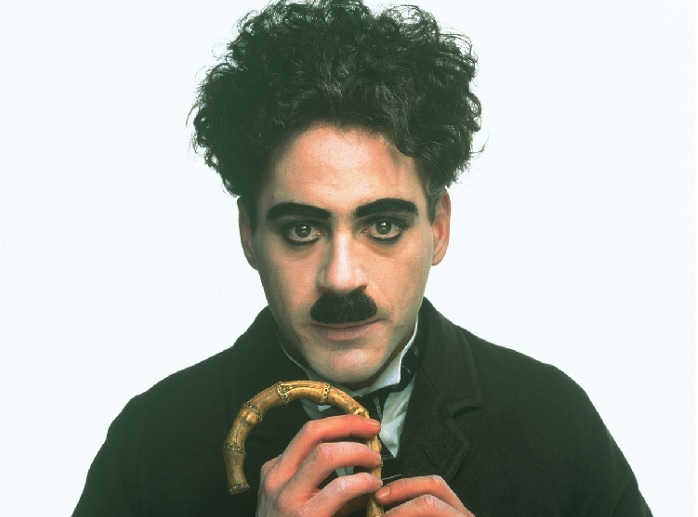 Having founded a career primarily on teenage movies like Not Another Teen Movie and franchise films – Fantastic Four & Captain America, there’s little doubt about Evans’ acting abilities. And that’s because of him starring in Bong Joon-Ho’s Snowpiercer, where Evans leads a revolution from the last coaches of a train to the more refined front coaches. 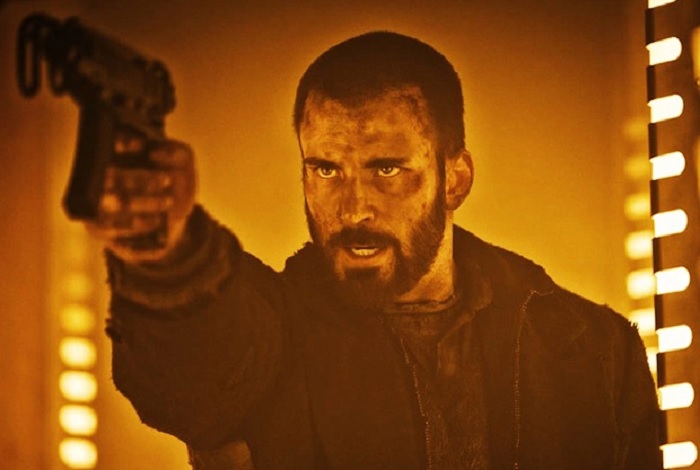 Mark Ruffalo is such a legit and committed actor, that seeing him cut loose in the Marvel films has a fan-base of its own. And if there’s one performance of his you absolutely cannot miss, it is in David Fincher’s Zodiac. Going toe-to-toe with other accomplished actors like Jake Gyllenhaal & Robert Downey Jr, Ruffalo’s David Toschi undoubtedly steals the film. 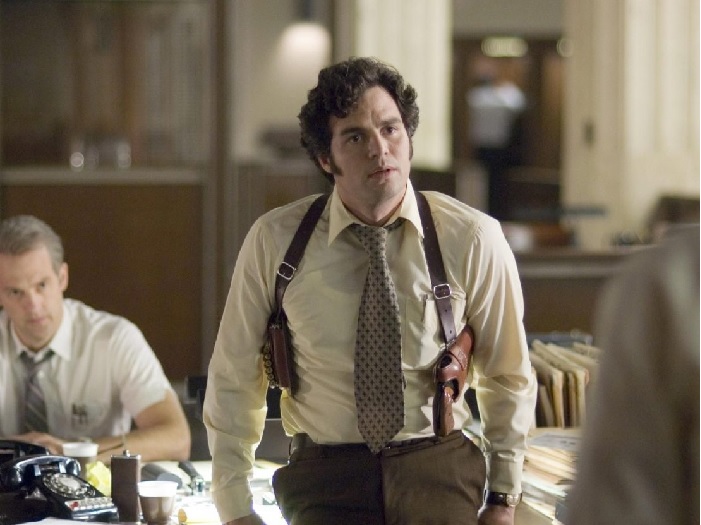 Captain Marvel might have made a blockbuster leading lady out of Larson, but fans hope that a portion of her always remembers her indie roots. Coming up through supporting parts in Scott Pilgrim vs The World and 21 Jump Street, Larson won an Oscar for her performance in 2015’s Room. But, the film, that pretty much positioned Larson as an indie darling was 2013’s Short Term 12. The performance had some maturity beyond what one might expect from a 23-year-old. 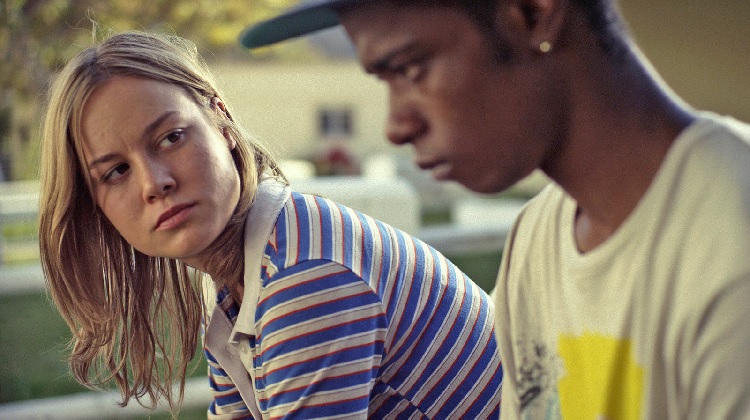 Starring as the ‘wild’ Formula One driver James Hunt in Ron Howard’s Rush, Hemsworth had absolutely no trouble using his good looks to play the serial philanderer. But it’s during the film’s more tensed moments, while depicting his on-screen rivalry with Daniel Bruhl (playing Niki Lauda), that Hemsworth really proves his mettle as an actor. It is the Australian actor’s credit that he takes a punchline of a role and finds its human centre. 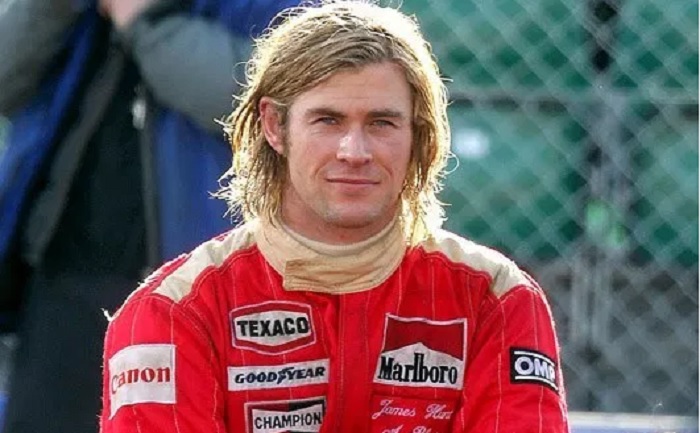 Seeing her shoot to worldwide fame because of Johansson’s role as Black Widow in the Marvel films, it can almost pain many of her fans considering her diverse range of films. Starring in romcoms like The Nanny Diaries to an anti-love triangle like Vicky Christina Barcelona to even starring in films like Under The Skin and Ghost In The Shell, Johansson has arguably done everything a Hollywood actor can afford to do. And yet, it is her introduction in Sofia Coppolla’s Lost In Translation, that remains one of the most memorable performances of her career. 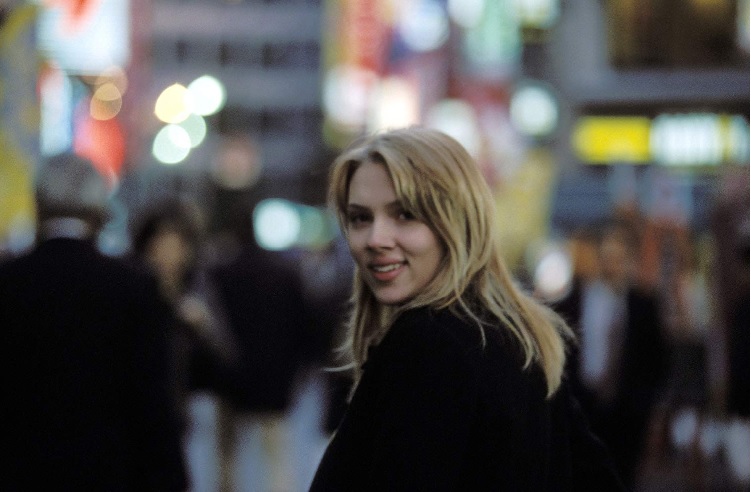 Jeremy Renner’s ascendancy to the superhero films was singlehandedly made possible by Kathryn Bigelow’s Oscar-winning film, The Hurt Locker. Playing the role of a brave (and also a slightly cuckoo) explosive disposal squad for the US Army in Iraq, Renner’s character has a sense of humour through most of his horrid routine. He fully represented the conflict of a war veteran, who found his peace amidst the inhumanity of war. 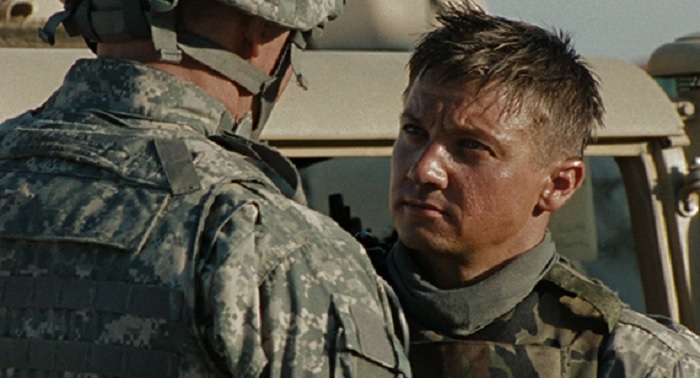 Having been a working actor for more than a decade, Brolin experienced stardom for the first time after 2007’s No Country For Old Men. Playing the lead in the Western directed by the Coen Brothers, the film became a showcase for Brolin’s future projects like True Grit, Sicario and Inherent Vice. And that stardom has entered a different dimension after Deadpool 2 and Avengers: Infinity War. 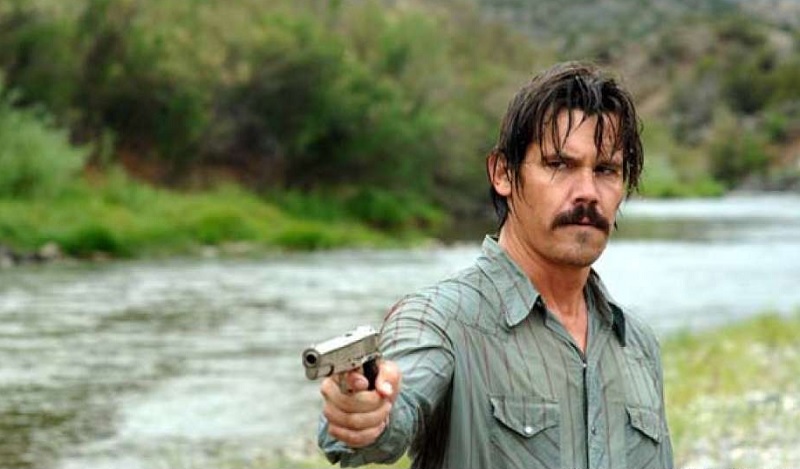