Irrespective of his Twitter tirades and political leanings, it goes without saying that Anupam Kher is one of India’s finest actors. He’s won his first BAFTA nomination for BBC Two’s TV movie ‘The Boy With The Topknot’ based on Satnam Sanghera’s memoir of the same name. The film also stars Deepti Naval in a significant role.

In a career that jump-started with the role of a grieving father in Mahesh Bhatt’s Saaransh, has been defined by umpteen father-ly roles where he’s seen holding a newspaper and asking his son ‘what next?’ Managing the unthinkable and bringing variations even in roles as repetitive, Kher has been presented with slightly more wholesome opportunities in the West.

Here are 5 crossover/foreign films in which Anupam Kher did a good job of representing India on the world stage.

1. Bend It Like Beckham
Gurinder Chadha’s story of an immigrant family saw Kher play the role of a typical Sardar father from Southall. But Kher brought some depth to the part in which he was quietly supportive of his daughter’s ambitions to pursue football and in the process, reject anything that is ‘expected of her’ as an Indian girl in Britain. 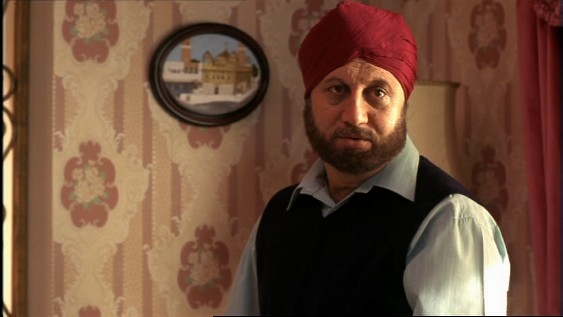 2. Lust, Caution
Ang Lee’s thriller based in 1940s Shanghai during the Sino-Japanese war, saw Kher play the role of Hali Salahuddin. The film was critically acclaimed and went on to win the Golden Lion at the prestigious Venice Film Festival. 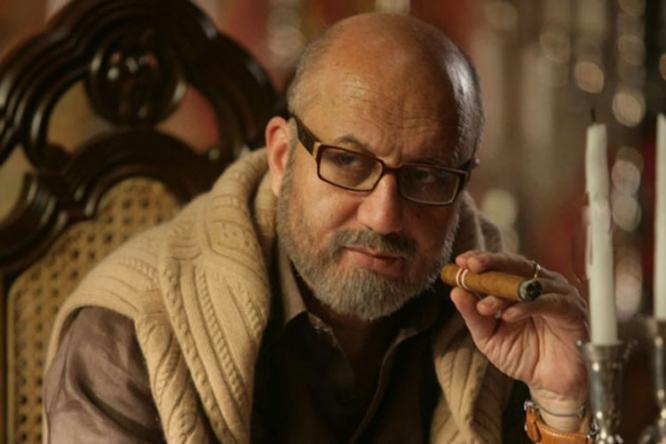 3. You Will Meet A Tall, Dark Stranger
Kher found a role even in Woody Allen’s not-so-well-recieved movie, where he played (what else but) Freida Pinto’s babuji. This is the most star-studded cast he’s been a part of, where the other actors include Antonio Banderas, Josh Brolin, Anthony Hopkins and Naomi Watts. 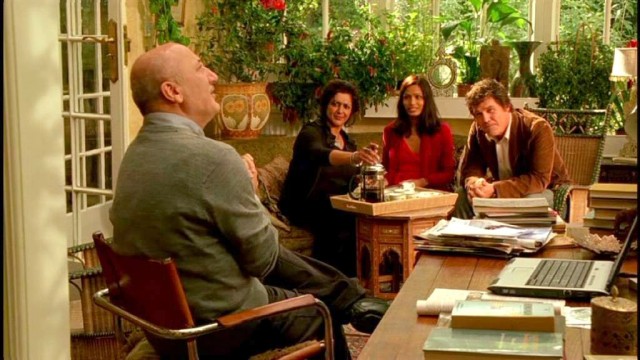 4. Silver Linings Playbook
David O’Russell’s film helped Kher share screen with one of his acting idols – Robert De Niro. And when he wasn’t busy fangasming around the Hollywood veteran, he played Dr. Patel to Bradley Cooper, however what began as a perfectly poised supporting character takes a comical turn towards the end. 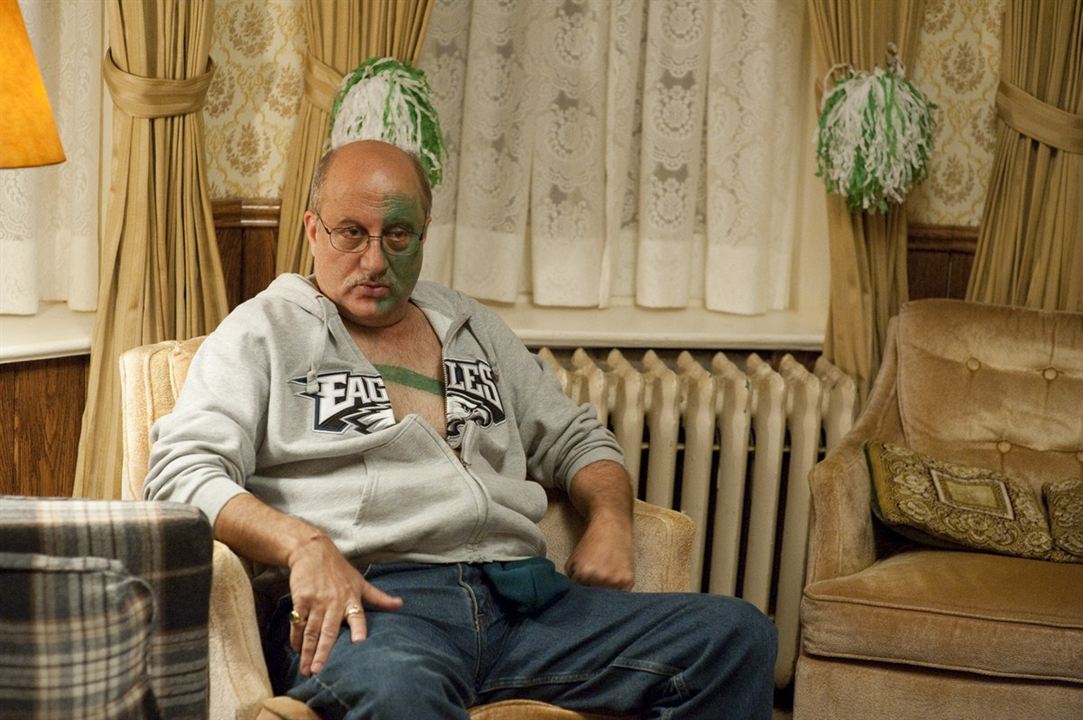 5. The Big Sick
The 500th film of Kher’s career, it shows the actor at his most secure. Playing Azmat Nanjiani (on-screen father to Kumail Nanjiani) the actor balances the ‘father act’ while confidently singing Pyaar Humein Kis Mod Pe Le Aaya, diffusing tension with self-deprecation, and even becomes the strict Dad we’ve seen him play all too often. 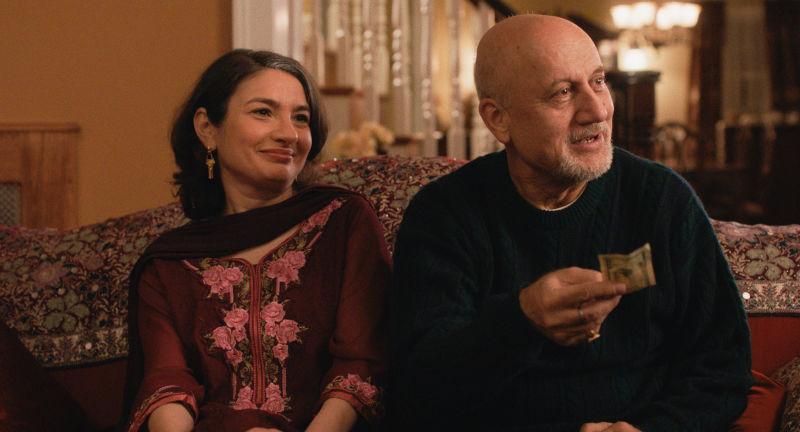 Anupam Kher is in contention for his first BAFTA alongside actors like Adrian Dunbar – Line of Duty, Brían F. O’Byrne – Little Boy Blue and Jimmi Simpson – USS Callister (Black Mirror). The BAFTAs will be announced on May 13.