With the Golden Globes behind us, we are truly in the thick of the awards season. With the Oscar nominations coming up, it’s fair to have questions about the films you need to watch out for (and also watch) before Hollywood’s biggest night. Even though Netflix comprises a significant chunk of these Oscar hopefuls, there are plenty of films that still haven’t been released on streaming services or even theatres in India.

Take out a notebook and a pen because the countdown to the 2020 Oscars has begun:

1. 1917
Sam Mendes’s period war drama set around (as the title suggests) World War I, surprised many by picking up the Golden Globe for Best Film (Drama). Shot by the legend, Roger Deakins, 1917‘s PR team went into overdrive purely for how the Mendes-Deakins duo ensured that the film appears like one single long take. The film is set to release in India on January 17.

2. The Irishman
Martin Scorsese’s gangster saga found some serious takers in spite of its mammoth running-time of 210 minutes. The film, starring Robert De Niro, Al Pacino, Joe Pesci, Harvey Keitel among others, has witnessed near-unanimous acclaim for how it dissects the life of a hitman and nearly elevates it into a religious experience. Scorsese will be vying for his second Best Director after 2007’s The Departed.

3. Joker
Todd Phillips’ polarising film is also one of the biggest successes of 2019. Allocated a meagre budget of $55 million for the R-rated treatment of Arthur Fleck’s transformation into the Joker, the film went on to gross more than a billion dollars. No other Joaquin Phoenix performance has had this much hype while going into an Oscar. 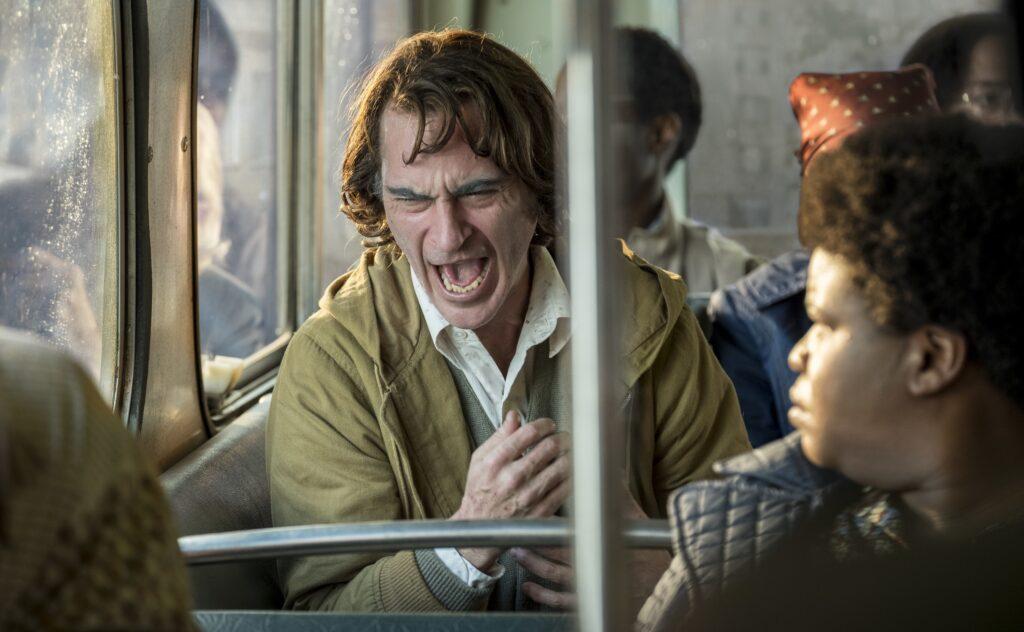 4. Judy
Renee Zellweger’s back and she’s being touted to pick up her second Oscar for her portrayal of Judy Garland in Rupert Goold’s Judy. Biopic – check, period drama – check, favourable narrative about a comeback – check! Many have predicted that the stars have aligned for Zellweger to be a front-runner for Best Actress.

5. Little Women
Even though Greta Gerwig’s adaptation of the classic 1868 novel came out towards the end of 2019, it’s safe to say that it was one of the best-reviewed films of the year. Starring Timothee Chalamet, Saoirse Ronan, Emma Watson, Laura Dern and Florence Pugh among others, one can safely assume that the film is sure to win a Best Director nomination and Best Adapted Screenplay nomination for Gerwig.

6. Marriage Story
Noah Baumbach’s stunning autopsy of a divorce, where a couple (Adam Driver and Scarlett Johansson) doesn’t go around painting each other as evil, was refreshingly ‘real’. Not only does the film mine humour in unexpected ways, but also delivers that ‘climactic cry’. Both Driver and Johansson are sure to lap up acting nods, while Baumbach should comfortably pick up a Best Director nod.

7. Once Upon A Time In… Hollywood
Quentin Tarantino’s love letter to the city of Los Angeles, features a top cast (DiCaprio, Pitt and Robbie) along with some of the finest cherry-picked cameos by the likes of Al Pacino, Kurt Russell and Bruce Dern. While Best Director and Best Original Screenplay noms seem like a certainty, this might be Pitt’s best shot at an Oscar for Best Supporting Actor.

8. Parasite
Ever since Bong Joon-Ho’s film picked up the Golden Lion at the 2019 Berlinale, the film has been earning rave reviews across the globe, and has been widely touted as the Best film of 2019. Given its extensive exhibition in America, like last year’s Roma, Parasite will compete for both Best Film and Best Foreign Film.

9. The Farewell
Lulu Wang’s debut feature made a lot of noise when it premiered in Sundance last year, and it also resulted in Awkwafina becoming the first actor of Asian origin to win a Best Actress (Musical or Comedy) at the 2020 Golden Globes. A bittersweet film about an American reconnecting with her Chinese roots, this one’s an underdog that could spring a surprise on the big films.

10. Pain & Glory
Pedro Almodovar’s latest film has been in the news since its premiere in Cannes last year, where lead actor Antonio Banderas picked up ‘Best Actor’ for his role based on the life of his own director. Pain & Glory is being pegged as a front-runner in the Best Foreign Film category, if Parasite goes on to ‘Best Film’.

11. The Two Popes
Featuring some of the most stellar conversation written in a 2019 film, Fernando Meirelles’ film explores a range of themes. A fictionalised account of the interactions between Pope Benedict XVI (Anthony Hopkins) and Pope Francis (Jonathan Pryce), the film’s two leads look inwards at their struggles with faith, guilt and morality.

12. A Beautiful Day In The Neighbourhood
Marielle Heller’s film based around the writing of the definitive Fred Rogers profile “Can You Say… Hero?” for Esquire, stars Tom Hanks and Matthew Rhys as the two leads. While Hanks might win a Best Supporting Actor nomination for his portrayal of the Pittsburgh-based host, it could contend for the Best Adapted Screenplay.

13. Rocketman
Dexter Fletcher’s biopic on legendary musician, Elton John, has earned praise for actor Taron Egerton who picked up Best Actor (Musical or Comedy) at the 2020 Golden Globes. Egerton stands an outside chance at this year’s Oscars, while Elton John’s “Love Me Again” stands a chance for Best Original song.

14. I Lost My Body
It’s truly possible that Oscar chooses to overlook a Toy Story film for once and awards Best Animated feature to Jeremy Clapin’s French animated film. Featuring a track about a severed hand trying to find its way back to its body, the film uses fantasy to tell a fascinating story about love, loss and redemption.

15. For Sama
A front-runner for Best Documentary, Waad Al-Khataeb’s For Sama is sure to provoke strong reactions from the Academy members. A documentary by a journalist, quite literally for her daughter (called Sama), it gives us an inside peek into the civil war in Syria. A powerful film, For Sama confronts us with the truth till there’s no looking away.