Ajay Devgn’s Baadshaho, directed by Milan Luthria is currently being shot in Jodhpur in full swing. The film, which is based on true life events, also stars Emraan Hashmi, Ileana D’cruz, Esha Gupta and Vidyut Jammal in pivotal roles. Ajay and Emraan will be seen together after a long time.

Baashaho‘s was initially shot in Mumbai. The film is slated to release next year on 12 May 2017. We will also get to see Sunny Leone doing a special song in the film which has already been shot.

A few pictures from the sets of the film are out making the film look promising. Ajay Devgn and Emraan Hashmi are seen in traditional outfits, while Esha is seen in a white lace dress in between the crowd. Check out these on-the-sets photos from Baadshaho: 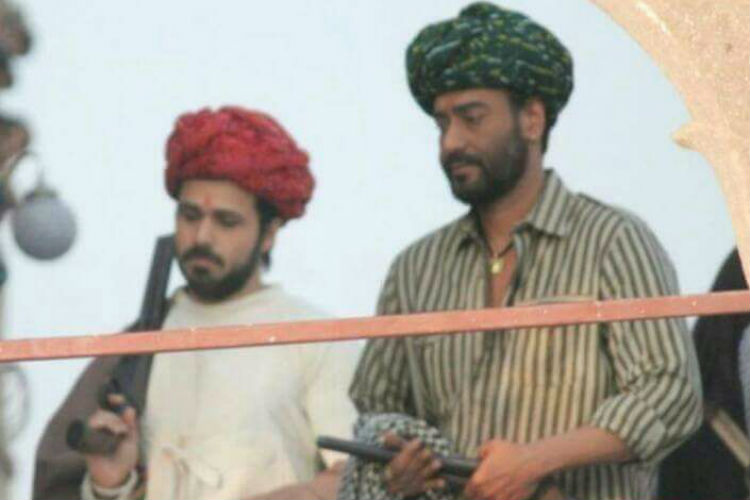 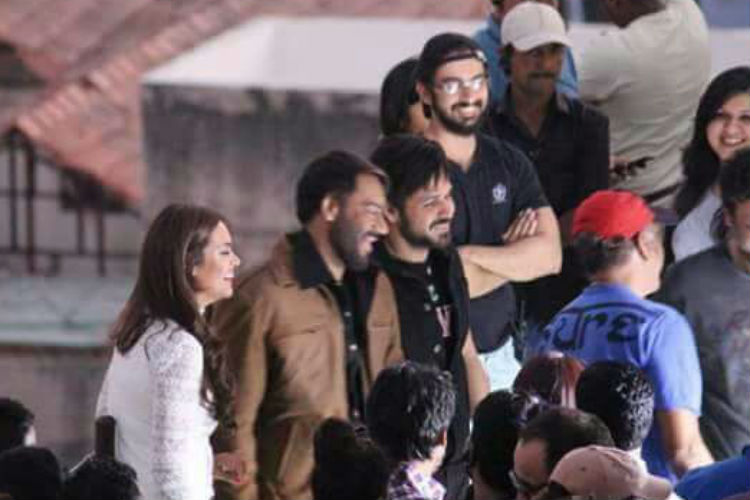 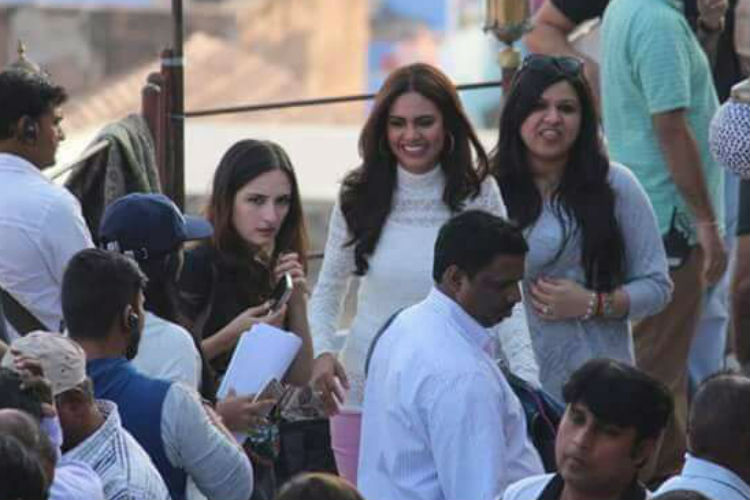 Esha Gupta on the sets of Baadshaho 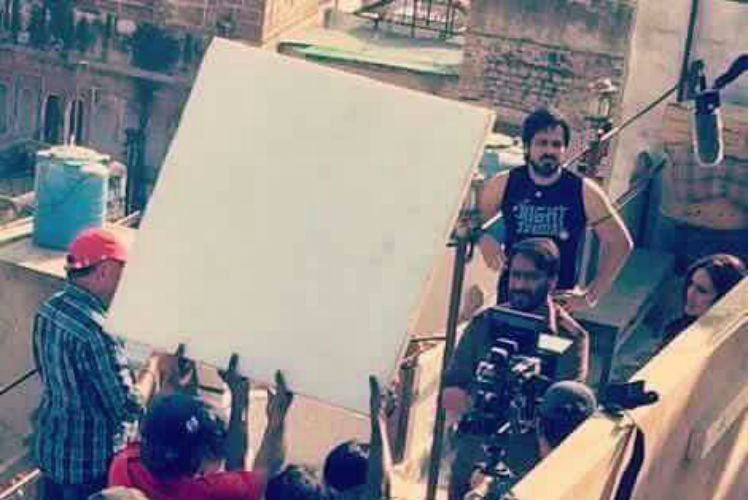 Emraan Hashmi on the sets of Baadshaho 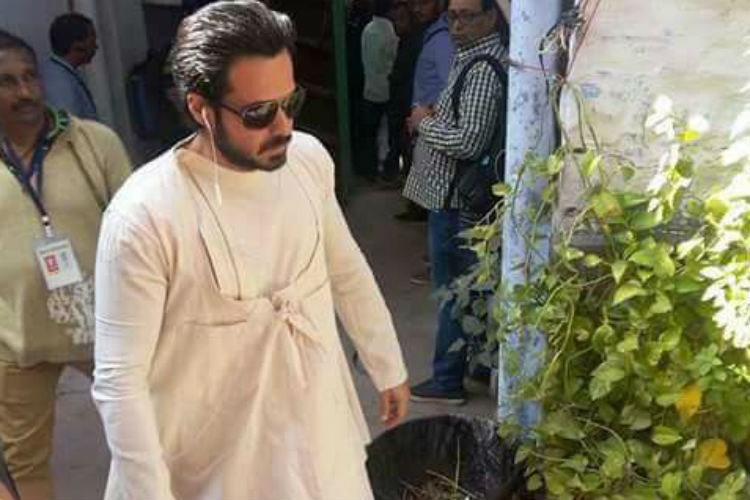 This is Ajay’s third collaboration with Milan Luthria after they last got together for Once Upon a Time in Mumbai which also featured Emraan in the film.