As someone who grew up in Mumbai during the early 2000s, I remember when school kids would discuss page 34 of Mumbai Mirror in hushed tones. Some ‘dude’ was answering queries related to reproductive organs, sexual intercourse, and its aftermath. While teenagers of that time found it liberating to read problems NO ONE was discussing in public, it dawned on us much later how that one column was the beginning of our sex education.

In a society like ours, where we’re awfully shy of a direct conversation, Dr Mahinder Watsa was responsible for making an entire generation of Bombay kids comfortable with the words, penis and vagina. 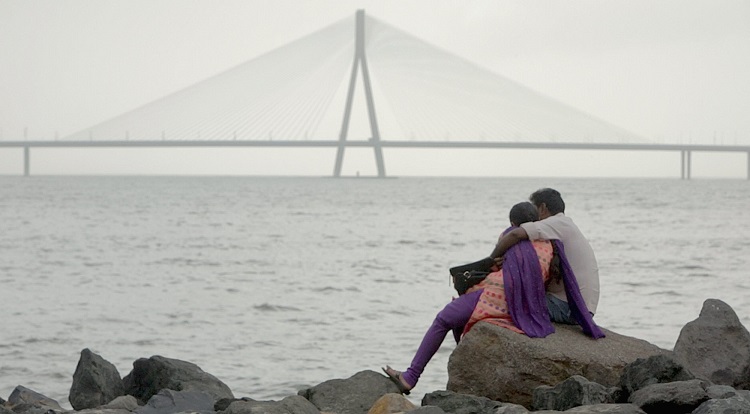 At one point in Vaishali Sinha’s stellar documentary (that is now available on Netflix) a bunch of  college-going girls are asked to guess what Dr Mahinder Watsa looks like. They reply (with much giggling): ‘someone above 40, probably with a moustache, keeps his wife happy…’

Cut to a 92-year-old, frail-looking Dr Watsa using a magnifying glass to see if the age mentioned in the query is 27 or 37…it’s 17. And he proceeds to type his reply one letter at a time. He looks like a calm, patient man having lived for longer than the average lifetime. Nothing surprises him anymore, he’s seen the most hilarious questions and the most bizarre fetishes. 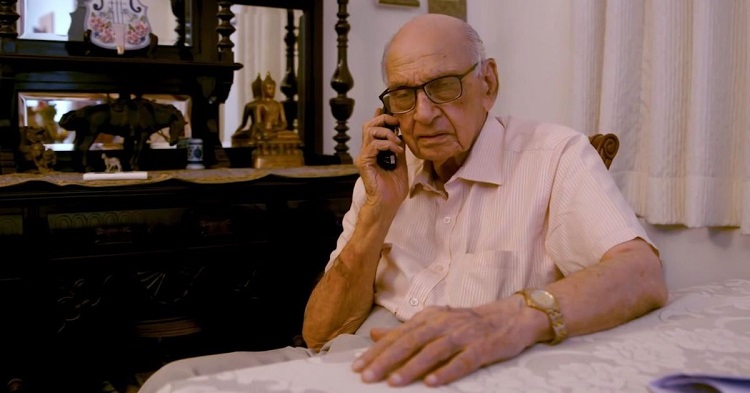 Dr Watsa, apart from being one of the country’s premier sexologists with a distinguished career of more than 40 years, is also a confidante for his clients. In a ruthlessly judgmental society like ours, Dr Watsa listens to his clients and offers solutions using his expertise in either medical sciences, or poker-faced sarcasm. He speaks to his clients and quietly slips in lessons about consent, fighting patriarchy, demystifying the concept of ‘masculinity’ as championed by Bollywood mards.

He understands the role he plays for his clients, where they have no one to discuss such intimate problems with. Which is why rarely has a client gone back from his doorstep without Dr Watsa granting them a sit-down. 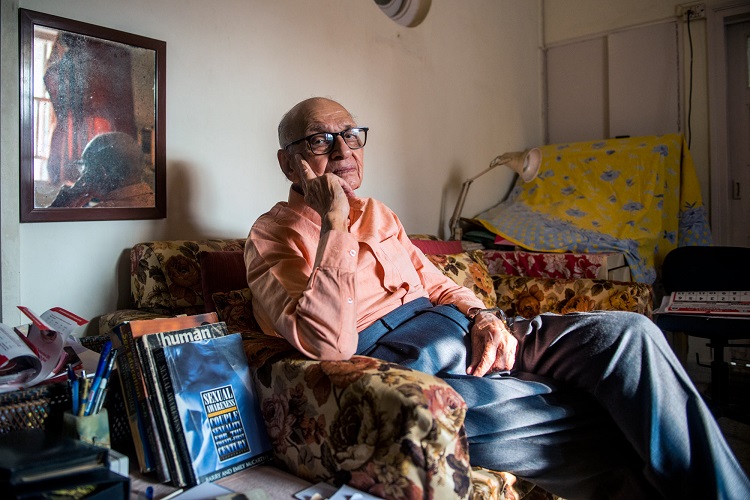 Sinha’s documentary is not only a love letter to one of Bombay’s pop-cultural legends, but it also picks up the larger issue of how India talks about sex. And to do that, she ropes in some coy youngsters describing their lack of ‘sexual education’ before bursting into giggles. She speaks to stand-up comedian Aditi Mittal whose routine includes her transforming into Dr Lutchuke – giving her own satirical take on the country’s reprehensible state of sex education and gender equality. Mittal says it blows her mind, how the land of the Kamasutra is still so shy to talk about sex. 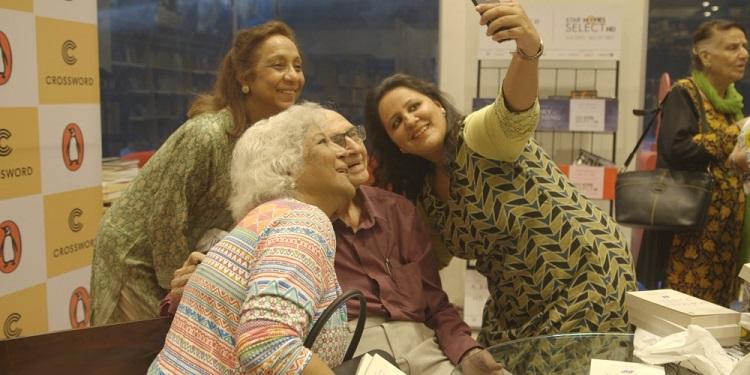 The documentary finds its antagonist in the form of a professor from St Xavier’s Pratiba Naithanni, who has filed a case against Mumbai Mirror and Dr. Watsa – for promoting obscenity with their column. Sinha is smart about the way she carefully selects Naithanni’s sound-bytes where she says, “Why are we allergic to morality? I’m proud of this morality, and I’m entitled to it”, at one point.

ALSO READ: Bleak and devastating: ‘Black Mirror’ Season 4 is everything you hoped for

She even shows the bit where the professor describes herself as the ‘class monitor-type’, who used to chase the boys around and beat them up with a ruler. And she wraps up Naithanni’s segment with her saying, “I’m not concerned about other people’s sexual health…I don’t make a living like Dr. Mahinder Watsa”, her moral stance extremely visible. 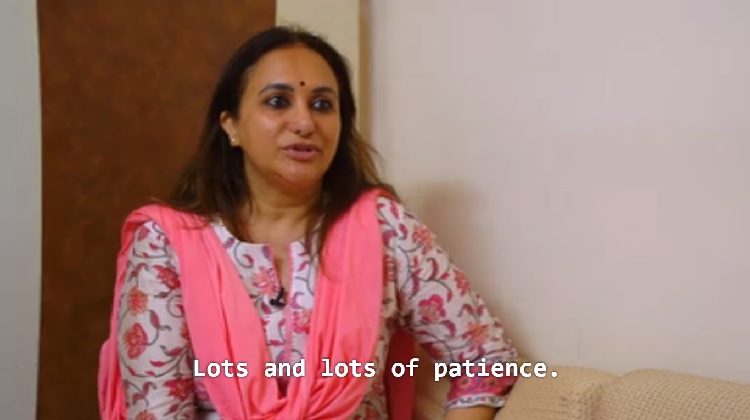 Vaishali Sinha manages to capture the blatant hypocrisy of our society, where the moral police equates consensual sex between two adults with the spike in rape crimes. Where teenagers in parks are rounded up, slapped and their parents called. As Mumbai Mirror’s editor-in-chief Meenal Baghel says ‘obscenity, like beauty, lies in the eyes of the beholder’, the visuals cut to posters of some B-grade Bollywood movie called Second-hand Husband starring Dharmendra.

Like last year’s An Insignficant Man, this documentary too lets the people and their actions do the talking, minus any voice-over.

Ask The Sexpert is a beautiful ode to the man, who informally schooled an entire generation on sex education when their own schools and curriculum failed them. While also restarting India’s conversation around sex, saying it like Dr Watsa does with the title of his book, It’s Normal.