Arbaaz Khan started trending on Twitter for probably the first time in his life on Saturday, after news of his alleged involvement in IPL bets broke out. As per reports, the actor had placed bets for about Rs 2.80 crore through a bookie named Sonu Jalan, who has been in judicial custody since 2012.

Khan was called in for questioning by Thane police on Friday, and the actor-producer admitted that he had been placing bets for the last six years. Khan, along with a few other high-profile betters were named by Jalan during interrogation. Police said they have photographic and electronic evidence of Arbaaz and Jalan being in touch. 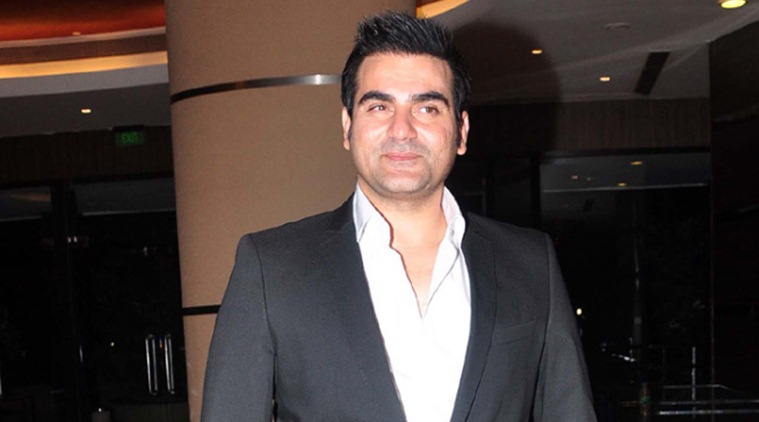 The actor-producer admitted that he had been placing bets in IPL for the last six years. Credit: The Indian Express

Twitter has been quick to observe that Arbaaz, who is more famous for being Salman Khan’s brother, is suddenly making news for something he himself has done.

Here are a few reactions:

According to sources, Thane Police has stopped all investigations on #ArbaazKhan after seeing his bank statements. In fact constable Patil gave him Rs 100 with a bidi and said “yeh le, minimum balance to maintain kiya kar, fine lag jaayega…”

Won’t blame @arbaazSkhan for betting. After producing movies like Dabangg 2 and Dolly ki Doli one will obviously look to make money.#ArbaazKhan

Arbaaz Khan: – Our Satta is our Satta none of your sutta
#ArbaazKhan

This is probably the only time that Arbaaz Khan is trending somewhere. #ArbaazKhan

What’s with these failed, ‘has been’ actors like #ArbaazKhan??one can always do with less in life and choose a good night’s sleep than to tread a path cobbled with crime .#IPLbettingcase

#ArbaazKhan is accused of betting in IPL….
I think, Khan brothers compete with each other for taking law in their hands. Earlier Salman and now Arbaz. Anyways nothing will happen for sure this time as well.@BeingSalmanKhan

#ArbaazKhan Must have been raising fund for Dabangg3……

#Breaking#ArbaazKhan admits betting. Now he is on verge of becoming a superstar just like his Big Bro.. #IPLbetting #DawoodIPLScandal #ArbaazIPLScandal