The CEO of Warner Bros, Kevin Tsujihara, has come under fire for sexual misconduct. He is being investigated for allegedly offering an aspiring British actress, Charlotte Kirk, acting roles in exchange for sexual favours. Even though, both parties have denied the allegations, Kirk did land small roles in two Warners films, 2016’s How to Be Single and 2018’s Ocean’s 8.

While all parties are denying the existence of any exploitation in their relationships, there is no denying the reality of things like casting couch. It exists in film industries across the world, where young, desperate aspirants often end up falling prey to the whimsies of the privileged and powerful, in a bid to get a foot inside notoriously exclusive yet lucrative spaces. 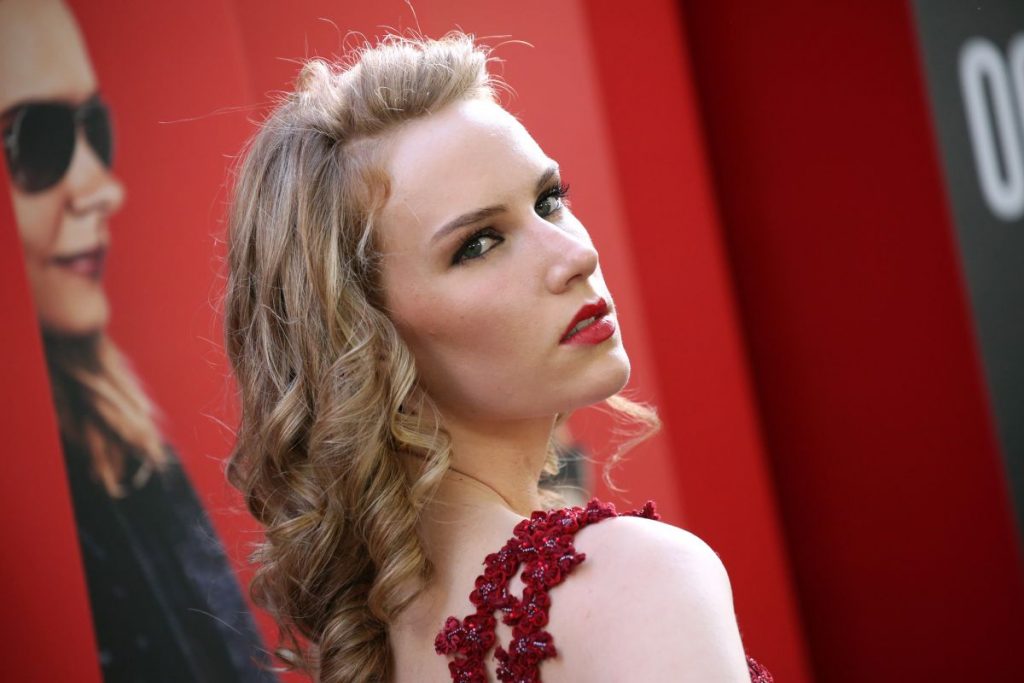 According to a report by The Hollywood Reporter, which details the three-year-long murky saga between Tsujihara and Kirk, she met Tsujihara for the first time on September 27, 2013, at the Hotel Bel-Air. Shortly after the meeting, she texted Australian billionaire and director Brett Ratner’s partner in the film production/finance company RatPac Entertainment, James Packer who introduced the two. In the text she wrote, “His [sic] not very nice! Very pushy!! He just wants to fuck nothing else does not even want To say anything!” Packer responded, “U OK?” and told her to “Be cool.”

On March 3, 2015, Kirk allegedly texted Tsujihara, “You’re very busy I know but when we were in that motel having sex u said u would help me and when u just ignore me like you’re doing now it makes me feel used. Are u going to help me like u said u would?” Tsujihara apparently responded, “Sorry you feel that way. Richard will be reaching out to u tonight.” 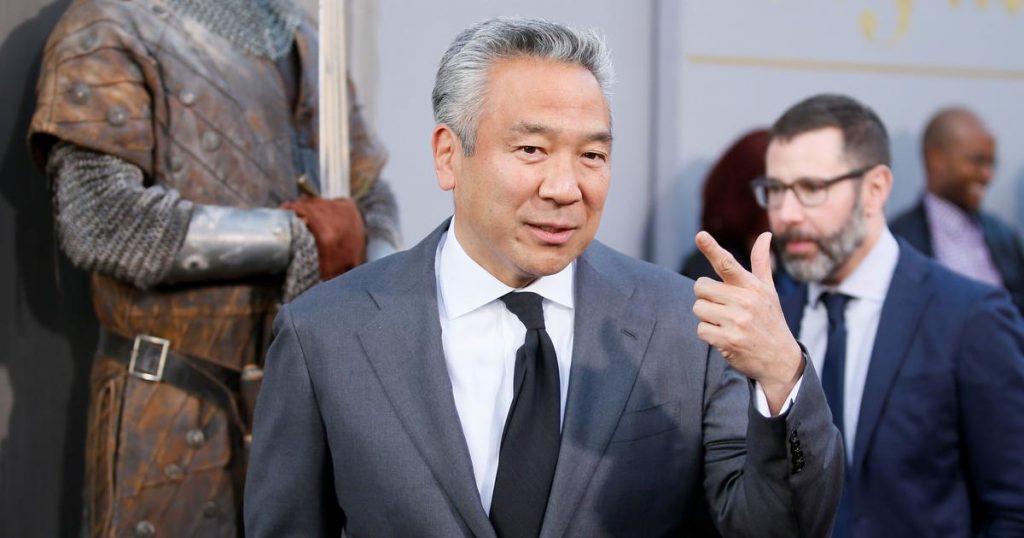 Warner Media has launched an independent investigation to look into the whole situation. In fact, a rep from Warner Media has said, “Through her spokesperson, the actress has publicly denied any impropriety in her casting, and our prior investigation did not find otherwise. Whenever we receive new allegations, it is our standard practice to conduct an appropriate investigation. And that is what we will do here.”

The Warner Bros. CEO’s personal attorney further added that, “Mr. Tsujihara had no direct role in the hiring of this actress.”