Amazon has begun self-censoring its shows in keeping with ‘Indian cultural sensitivities’. In the second season of one of the streaming website’s most popular shows, The Marvelous Mrs Maisel, clips showing male genitalia and cigarettes have been blurred to make sure no unwanted sex education (for some) or accidental display of real life is forced upon its viewers.

Amazon has chosen to self-censor for a while now, ever since Prime Video launched two years ago. Recently, an hour-long episode from another show, The Grand Tour, was cut down to 30 minutes because it showed a ‘cow’s organs’. After facing backlash for censoring the show, Amazon tried a different approach while releasing ‘American Gods’. The streaming portal released two versions – one censored and one uncensored – each week. We’d facepalm but our heads hurt too much already.

NDTV reported that the uncensored version was termed the ‘International Release’ and shows up only in search results. Amazon India has been very carefully garnering audiences in India with this censorship, as it keeps the visuals of the organs of a cow being transported as well as nudity away from Indian audiences. But they have also kept an option available for those who want to see the uncensored episode.

However, in the case of The Marvelous Mrs Maisel season 2, Amazon India has only made the censored version available to Indian subscribers, which has opened up the possibility of widespread criticism. When NDTV’s Gadgets 360 approached Amazon officials for a comment, they said, “We have nothing to say on this at the moment.” 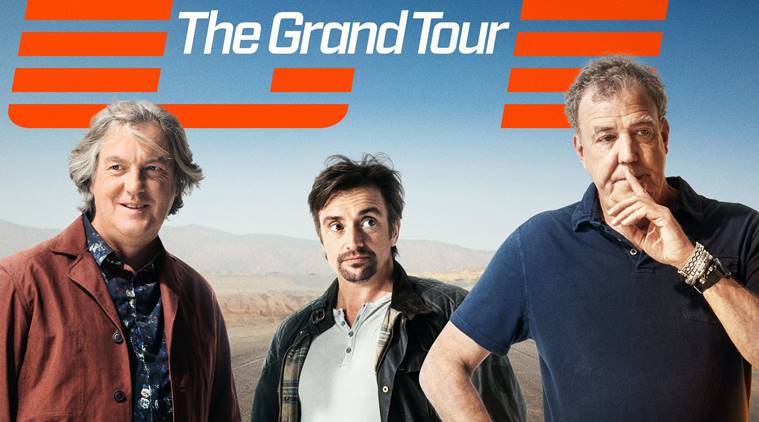 Amazon’s move does come as a surprise to streaming fans who are not given censored content by other streaming services like Hotstar and Netflix. In fact, a significant section of the population has switched from watching television to these streaming services to get unfiltered content that would not be chopped to suit the interests of a select few.