All India Bakchod (AIB) has delved into the super hard and very relatable tale of text flirting and has managed to make the disastrous trend utterly hilarious. Tanmay Bhatt and Mallika Dua join in as presenters in its new video Flirty Messaging League or FML for short or “famal” for the shits and giggles. Tanmay also happens to have directed the video so, it goes without saying that the video is an ultimate laugh riot!

The video begins with Dua and Bhatt introducing themselves as Monica Singh and Manoj Dance, or how Monica likes to call him, “Manauj Dance”. The duo introduces a young couple-in-the-making, Vishal (Utsav Chakraborty) Jia(Aayushi Lahriand), as they struggle with keeping the romance alive through awkward texts with many foot-in-the-mouth moments. Can we really use that saying for texting? I don’t know… We really need to customise some idioms for texts, man! 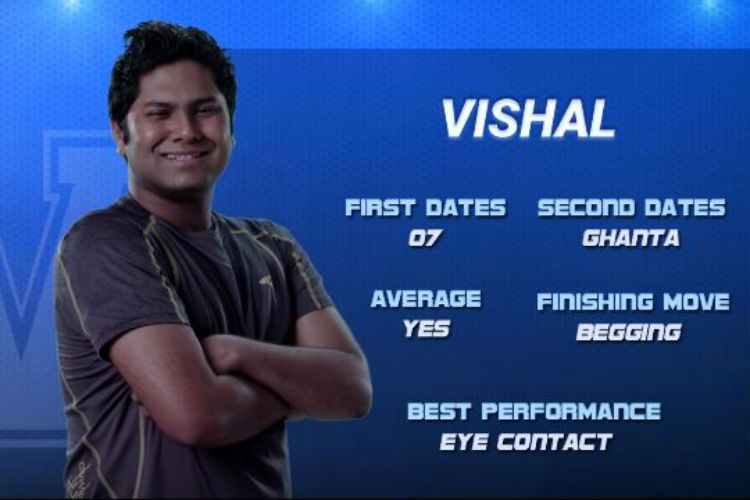 Vishal, an engineer, has been unlucky in love for as long as he can remember. Every conversation he has ever had with a woman (or autowala) circles back to “I have a boyfriend”. Luckily, Jia happens to have a weak spot for such douchebags.

As Vishal and Jia text away, Manauj and Monica deliver hilarious commentary that hits home so hard. As the commentary unfolds all the anxiety that really goes through our minds while attempting to flirt through text. Hilarity ensues when Vishal sends a text to the wrong recipient. 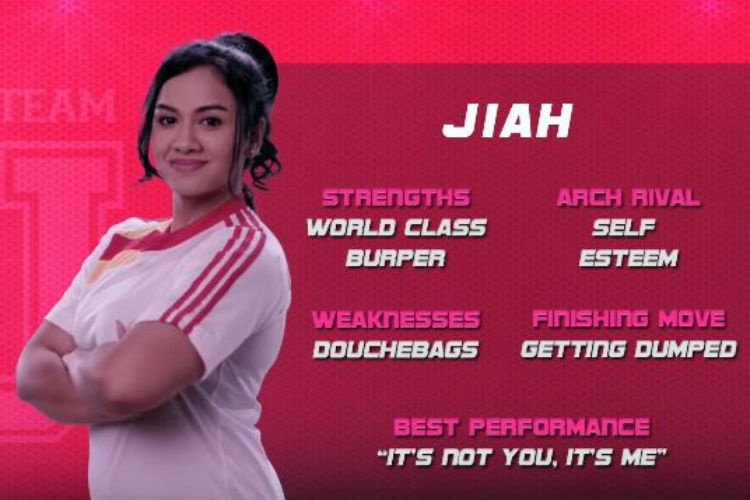 As desperate as she is, Jia lets that slide but, with her ex-boyfriend Sahil texts back! Boy, did he pick the wrong night to drunkenly spam his ex-girlfriend’s phone with corny poems. With two guys chasing after her, will the desperate Jia embark on new relationship or struggle to bring back her old love? Don’t wait any longer and watch the full video right now.