Akshay Kumar visited the International Border in Jammu and Kashmir and paid homage at the martyrs memorial at the BSF frontier headquarters. He also went to the International Border in Suchetgarh sector where he interacted with the BSF troopers. Akshay visited the BSF Jammu frontier headquarters in Paloura besides interacting with children at the local BSF school. 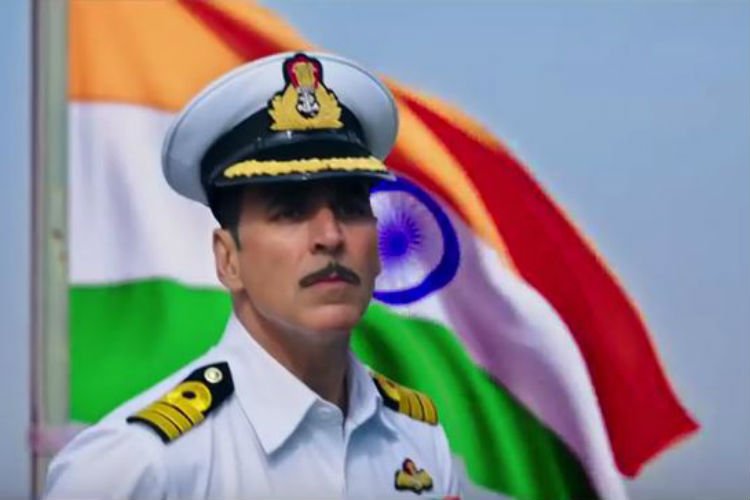 “I have come to tell them that the country is proud of them and all of us stand firmly with them,” he told media persons. 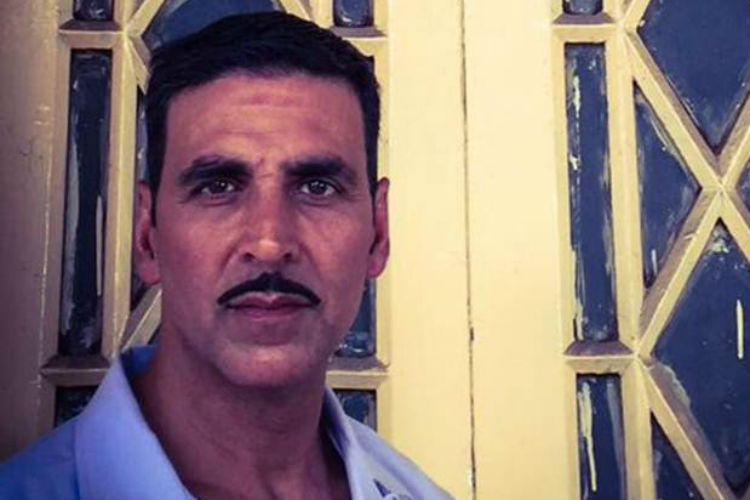 Even at the time of Rustom’s promotions, Akshay Kumar had said that he would have served the nation but he ended up becoming an actor. But whenever it comes to help to Jawaans, Akshay has always been able to do. In one of his interviews during the promotion, he had said,

“They are decorated with lot of medals and that is good. But I looked at their faces. The samman was required for them but they need money too. You have to be practical. I thought how about giving them money and that is when I decided to give 5 lakhs to each family.”

Akshay has always been donating the money to the jawans. He has acted in many Bollywood blockbusters featuring the country’s defence forces to depict their sacrifices and the extremely difficult conditions under which they guard the frontiers of the country.

There are so many ppl in our country who want to help our armed forces, why not make an app for it?- Akshay Kumar at BSF base camp in Jammu pic.twitter.com/gykWuPgcYZ

Fortunate that I got opportunity to come and meet you. I have always said I’m ‘reel hero’,you are ‘real hero’: Akshay Kumar at BSF base camp pic.twitter.com/CoPLNdZLXJ

#WATCH: Akshay Kumar pays tribute to soldiers (who lost their lives in ceasefire violations/encounter) at BSF base camp in Jammu pic.twitter.com/IxGoxCFHrD

On the work front, Akshay is currently preparing for his 2017 release — GOLD. The movie will be helmed by Reema Kagti and produced by Ritesh Sidhwani and Farhan Akthar.

With inputs from IANS