Two Indian actors — Salman Khan and Akshay Kumar — made it to this year’s Forbes list of highest-paid actors, displacing Shah Rukh Khan, who was the only Indian actor to feature in last year’s Forbes list. With earnings of $40.5 million, Akshay Kumar ranks 7th on the list through movies like Padman and Toilet: Ek Prem Katha as well as through 20 endorsements. On the other hand, Salman Khan featured on the 9th position with earnings of $38.5 million, majorly through endorsements and films like Tiger Zinda Hai.

Akshay had two releases this year – Padman and Gold. Both the films were declared hits, minting a lot of money at the box office. While Padman earned a total amount of Rs 104.90 crore in the domestic market, Gold, which released on August 15, is still enjoying a successful run at the theatres. It has pocketed Rs 71.30 crore in its kitty so far. Salman Khan’s Race 3 also entered the 100-crore club with a collection of Rs 166.40 crore.

“This Bollywood mainstay continues to produce and star in hits such as Tiger Zinda Hai, cashing in on backend profits. Coupled with a slew of endorsements from Suzuki motorcycles to Chlormint gum, he remains one of India’s top earners.” 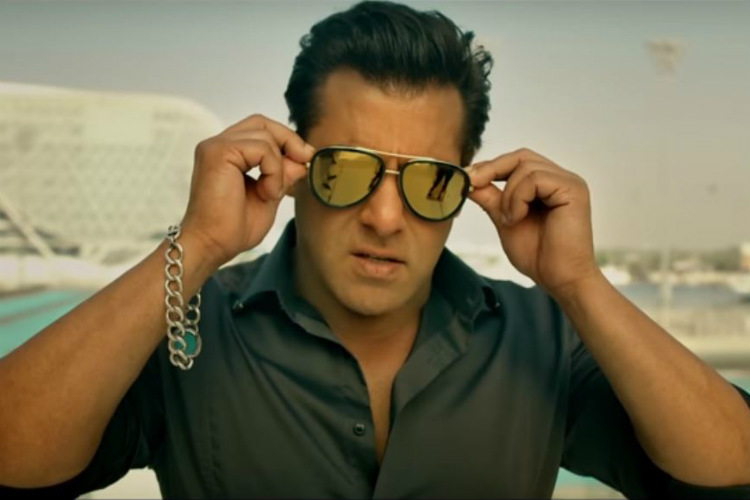 For Akshay, the magazine writes,

“One of Bollywood’s leading men has transitioned to socially-conscious roles, such as Toilet, a comedy supporting government campaigns to improve sanitation, and Padman, about a guy hoping to provide inexpensive sanitary pads to rural communities. He still mints millions from backend profits and endorsing some 20 brands, including Tata and Eveready.”

George Clooney, who hasn’t starred in a Hollywood movie since 2016 crime thriller Money Monster, sold the Casamigos tequila company he co-founded to British spirits company Diageo in June 2017. His on-and-off screen earnings eclipsed Dwayne “The Rock” Johnson, who came in at No 2 with an estimated $124 million thanks to Jumanji: Welcome to the Jungle and other projects. Iron Man star Robert Downey Jr was third on the list, with an estimated $81 million, followed by Avengers: Infinity War actor Chris Hemsworth with $64.5 million. 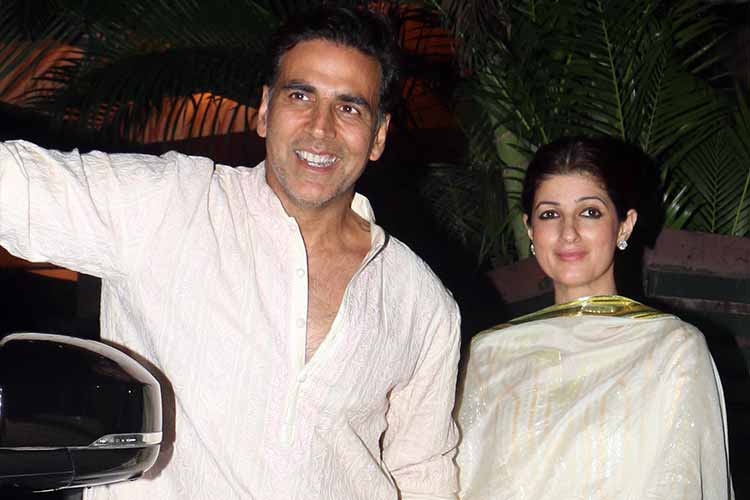 The top 10 actors earned some $784 million collectively, according to Forbes, once again dwarfing the top 10 women who earned a cumulative $186 million in the same period. Scarlett Johansson topped the annual list released last week with $40.5 million in pre-tax earnings.

Forbes attributed part of the gender gap to the dominance of superhero and action movies that tend to have more parts for men and earn hundreds of millions of dollars at the box office.

Forbes compiled its 2018 list estimating pre-tax earnings from June 2017-June 2018, before deducting fees for managers, based on data from Nielsen, movie database IMDB, and interviews with industry experts and celebrities themselves.

(with inputs from Reuters)