Akshay Kumar has once again touched the hearts of millions of people by donating nearly Rs 9 lakh to the family of martyred BSF jawan Gurnam Singh. The BSF jawan had succumbed to his injuries after being targeted by Pakistani snipers after foiling a major infiltration bid in J&K. In what can be called as a good samaritan gesture by Akshay Kumar, the actor decided to financially support the family of the deceased jawan. 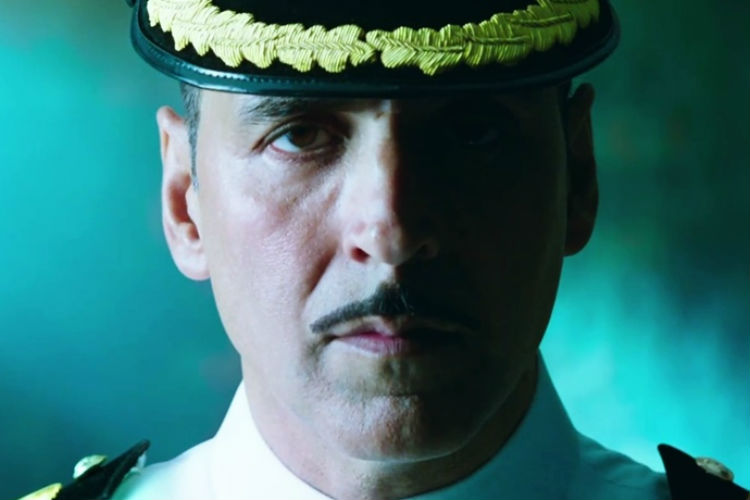 In the past also, ‘Rustom’ actor assisted army jawans. In the wake of Uri attacks , Akshay awarded cheques worth Rs 5 lakh and Rs 10 lakh to the families of the army men who lost their lives in the attack. He also stated that an award or a medal shouldn’t be the only thing that should be given. He felt that the families of army personnel need money too and he urged the fans to support in his noble cause.

Recnelty, he sent out a special video message for the Indian soldiers, wishing them a “Happy Diwali”. His message stated,”The best way to celebrate a festival is with your loved ones and the good luck of spending festivals with our families is because of you. Without even knowing us, you love us and keep us safe.” “I dedicate this Diwali to all the soldiers…We are because of you. This was my message to the soldiers.”

Not only that the ‘Airlift’ actor also urged people to send their special Diwali message to the soldiers. Akshay Kumar wrote: “Your one wish can be the reason behind a lot of smiles this Diwali. Send your ‘sandesh’ to soldiers now via www.mygov.in or the Narendra Modi application and make it a special Diwali for them.”  Akshay in the past had released a video where he criticised the whole debate on ban of Pakistani artistes. He felt that there are more important things that should be look forward too than just the ban issue.
(Courtesy: Giphy)

The actor will be seen next in Reema Kagti’s “Gold”. The movie will deal with the story of how India won the first Olympic medal as a free nation in the year 1948 at the 14th Olympiad in London.