Ajay Devgn released the trailer of his upcoming movie Baadshaaho on August 7. The film features an ensemble cast of Emraan Hashmi, Ileana D’Cruz, Esha Gupta, Vidyut Jammwal and Sanjay Mishra. The trailer of the film has garnered positive reviews and everyone is expecting the movie to be an entertaining hit. At the launch of the trailer, Ajay Devgn was asked about his opinion on the lukewarm response which movies of superstars have been fetching, to which he advised that everyone ought to listen to the viewers.

Recently two of the biggest superstars of Indian cinema failed to deliver Box Office hits. Salman Khan’s Tubelight and Shah Rukh Khan’s Jab Harry Met Sejal have not lived up to the expectations and performed poorly at the Box Office. To this, Ajay Devgn said, “I think they are the ones who make the film work. Sometimes they tell us, ‘You should not be doing this or why did you do this.’ We should listen to them because they really love you. They really know what they want from you, so they should be considered always.” 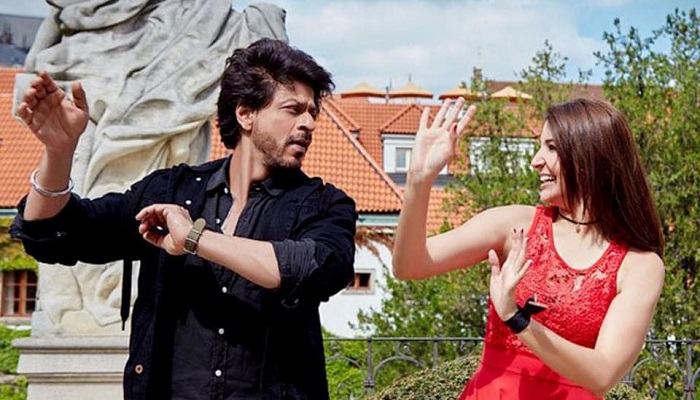 Both movies were vehemently promoted and had created quite a buzz around them, yet that did not translate to footfalls in the theatres. The bad reviews attributed to their poor Box Office numbers.

With Baadshaaho releasing on September 1, it will be interesting to see whether it makes a mark at the Box Office. The movie has been in the news ever since it went on floors. This Milan Luthria directorial is set against the backdrop of Emergency of 1975. The trailer was loaded with high octane action scenes and amazing dialogues. This is the second time Ajay Devgn, Emraan Hashmi and Milan Luthria have teamed up for a movie, their last venture together being Once Upon A Time In Mumbai.