Bollywood actress Aishwarya Rai turns 43 and is celebrating her birthday today. Her latest film ‘Ae Dil Hai Mushkil‘ has received an overwhelming response. In fact, one of the highlights of the movie has been Aishwarya Rai’s ‘Shayaarana andaaz ‘ that made the men go weak at the knees. The actress is raising the hotness quotient day by day and let us be honest about it, she can still give a couple of actresses in Bollywood as well as Hollywood a run for money.  With smoky eyes and a charismatic smile, the actress has rightly become the ‘Khwahish‘ of many people. 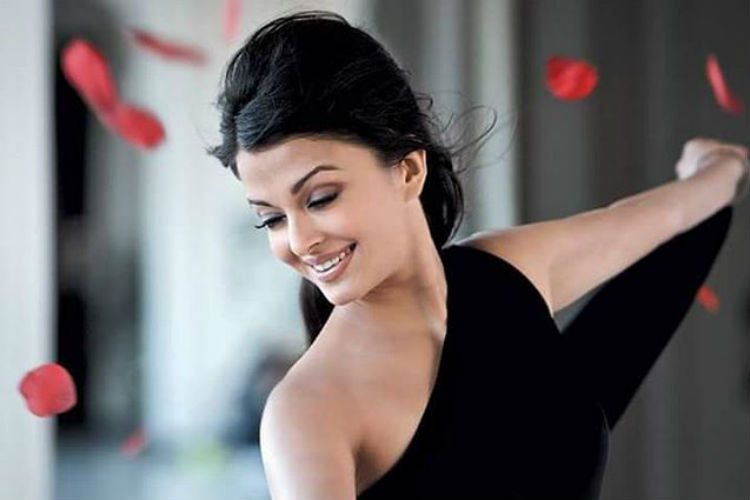 Her no-makeup look in the first half of Subhash Ghai’s ‘Taal’ made everyone fall in love with her. With her grace, Aishwarya has charmed everyone. Quite a many times she has topped the charts of ‘Most Beautiful Women in the world’. Over the years, Aishwarya Rai has stunned everyone with her elegant transformation. In an interview she once stated:

“Elegance is innate…individual…eternal…it stands the test of time!” 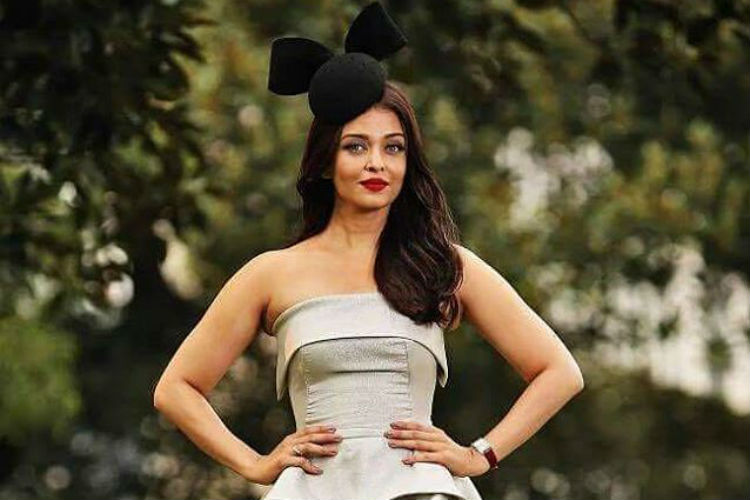 Post her marriage, the actress might be doing selective roles as she is keeping herself busy with parenthood. She is giving her time to Aaradhya but the yummy mummy surely turned some heads with her attractive role in Karan Johar’s romantic love story. Her character, Saba, was desirable and you just cannot help but fall in love with Aishwarya. Post her motherhood, Aishwarya’s transformation is commendable. She once said:

“This is who I am. I am a mother. This can happen and it has happened with me and it’s fine (weight gain). I’ve never been the one who endorse size zero anyway. You guys speculated I was pregnant way before I actually was. It goes to show that I have lived real life in the public eye. That continues.”

People say beauty lies in the eyes of the beholder and who better can understand this than Aishwarya’s fans. Not only physically, but beauty is a reflection of your inner self and Aishwarya once nailed it when she was asked about her looks. She said:

“Life will take its toll on all of us. We get injured, we get old … Looks are not everything. I am not going to look beautiful all the time.”

Aishwarya began her career as a model and grabbed the limelight after winning Miss World 1994 pageant. She soon got into acting and made it big. The actress established herself as one of the most popular celebrities of India.

Aishwarya has been one of the first Bollywood actresses to make a mark in Hollywood. She has walked the red carpet of various film festivals including ‘Cannes’ quite a many times. She worked in ‘The Mistress of Spices’, ‘Pink Panther 2’, and Bride of Prejudices, to name a few.