Popular movie critic KRK has reviewed India’s surgical strikes that were conducted along the Line of Control (LoC) in Jammu and Kashmir. The surgical strikes were conducted on the terror camps. The self-proclaimed critic has released a video where he can be seen evaluating the strikes. Talking about India and Pakistan as ‘Padosis‘ (neighbours), he sarcastically talked about the media reports which came after the incident. He also talked about how India and Pakistan’s relations have hit a new roadblock. KRK who, till now, gave hilarious reviews of movies, trailers, and songs, decided to take up the serious issue of the Indian operation that took place in the wake of Uri attack. 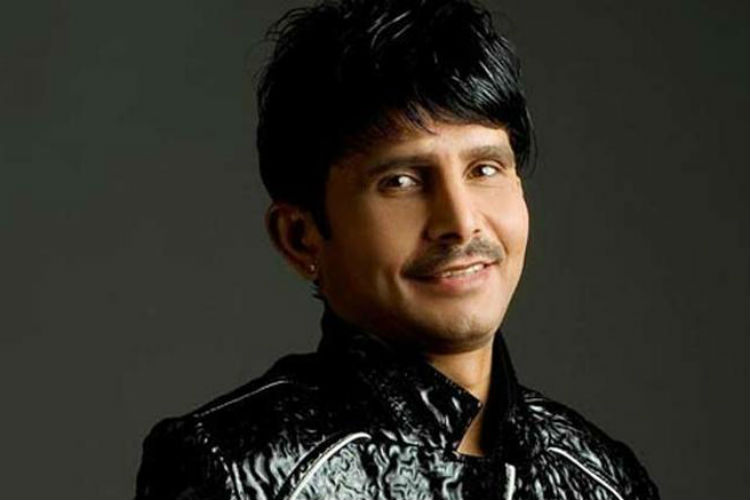 It was only a couple of days ago, KRK held a press conference where he said that Karan Johar never offered him money to say anything ill about ‘Shivaay‘. He told IANS, “Karan Johar never gave me money to say anything bad about “Shivaay” or for that matter, any film. So Ajay Devgn should stop firing the gun from my shoulder to target Karan Johar.” He also added, “People think if they get their name associated with me they will get publicity. Why else would Ajay Devgn drag me into this? This stunt will only garner negative publicity for the film. He doesn’t trust his film and that is why he is relying on critics reviews.”

A couple of days ago, Bollywood celebs lauded the Indian Army for conducting the strikes and saluted the act. It seems that KRK’s take on Indian surgical strike will surely grab everyone’s attention for all we can say is that his review is definitely the next topic of discussion among the audience.