Director Karan Johar’s Bollywood movie Ae Dil Hai Mushkil (ADHM) has finally hit the theaters. It has been undoubtedly one of the most talked films of the year and its journey has been really tough. From Pakistani artist in movie controversy to film’s ban in few states, ADHM has seen it all. Starring Aishwarya Rai Bachchan, Ranbir Kapoor and Anushka Sharma, it is a romantic drama which shows the journey of Ayan, Alizeh, and Saba. Although the film faced too many of controversies over the time, finally it hit the theaters. It revolves around the three important characters, wherein Alizeh (Anushka Sharma) is seen dealing with the consequences of her recent breakup and eventually develops almost the romantic relation with Ayan (Ranbir Kapoor). Ayan loves singing. The film deals with struggling relationships, chaos and shows everything which we have seen in other movies of Karan but with twists and turns. 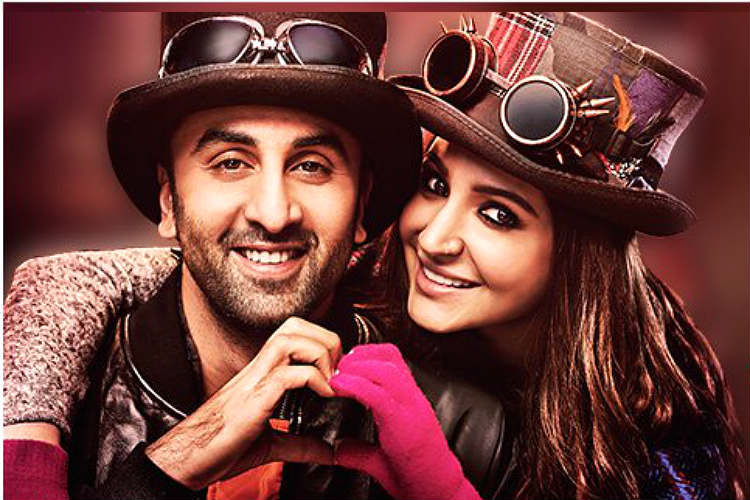 The audience has loved Ranbir Kapoor in the film, though find it a normal love story. Apart from these three in important roles, the film also stars Deepti Naval, Lisa Haydon, Fawad Khan, Shah Rukh Khan and Alia Bhatt. Celebs have undoubtedly praised the film, here are some of the tweets:

Twinkle Khanna: A magnificent film by @karanjohar #AeDilHaiMushkil -the tumultuous whirls of the heart and love in all its glory and wonder #MustWatch

But did the movie manage to win the heart of the audience? Check out some tweets here

#AeDilHaiMushkil – A beautiful tale on relationship and Love. K.Jo has won this time by a lovely narration of… https://t.co/ho8oRyQgdz

Fun dialogues in 1st half and poetry in the next… Good job @karanjohar on Ae Dil Hai Mushkil’s dialogue. #adhm

#AeDilHaiMushkil Good performances l, engaging will not say different but unusual. Not that something u have never seen but a good attempt

#AeDilHaiMushkil @karanjohar directs well as usual. Ranbir was good while @AnushkaSharma looked stunning and is the soul of the film.

A little overdose of philosophy… a real nostalgia for all Zindagi series lovers. Urdu and lots of Urdu #AeDilHaiMushkil @DMmovies