Iram Haq’s What Will People Say, starring Adil Hussain and Ekavali Khanna, has been chosen as Norway’s official entry for the Best Foreign Film Category for the 2019 Oscars. The film’s lead actors took to Twitter to share the news with their fans –

Hussain, who has previously worked on international projects like Life Of Pi and The Reluctant Fundamentalist, won Best Actor at the Norwegian National Awards. He’s no real stranger to critical acclaim, but an Oscar nomination might be a fitting way to reward his hardwork that has somehow remained invisible for more than two decades. The Mukti Bhawan actor dedicated this honour to his hometown, Goalpara in Assam.

This is probably the biggest work related news I’ve shared so far..
“What will people say “directed by Iram Haq is the official entry to the #Oscars 2019 from Norway..
Adil Hussain, Maria Mozhdah, Rohit Suresh… https://t.co/d6OMRTiO10

Ekavali Khanna, on the other hand, has become a frequent face in recent films. She’s starred in everything from Shashanka Ghosh’s Veere Di Wedding, Deb Medhekar’s Bioscopewala and even Harish Vyas’s Angrezi Mein Kehte Hai, where she starred opposite Sanjay Misra. 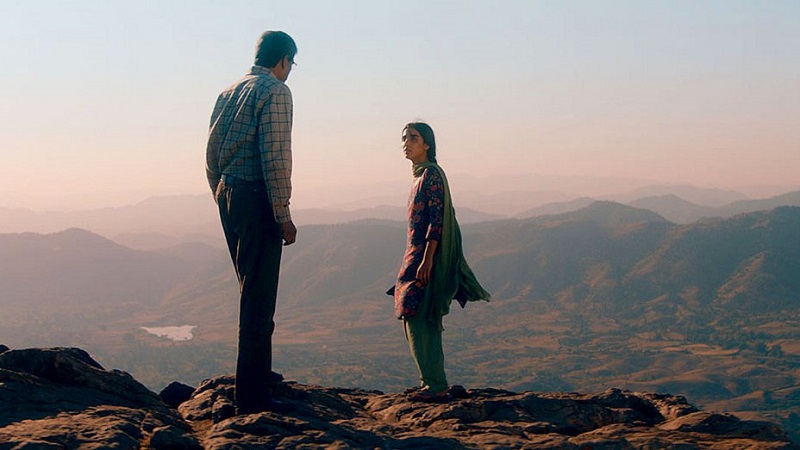 She told IANS, “When we were shooting the film, we knew we are making a very compelling film but had no idea that it will receive such abundant love across the globe, and the official selection from Norway is such an honour. We have our fingers crossed for the nomination.”

What Will People Say is a film about a Pakistani immigrant family and how it deals with the teenage daughter’s affair with a local Norwegian boy. This news should help the film’s release in India, now that the word is out.