In a recent promotional event for  J. C. Chandor’s Triple Frontier, Ben Affleck was quoted by PTI   saying how the ideas of masculinity need to undergo transformation in the post #metoo era. Speaking on toxic and violent masculinity, Affleck had more woke nuggets to share, “…certain kind of problem solving through violence is endemic to men,” a statement that earned him a lot of social justice warrior brownie points, we assume. 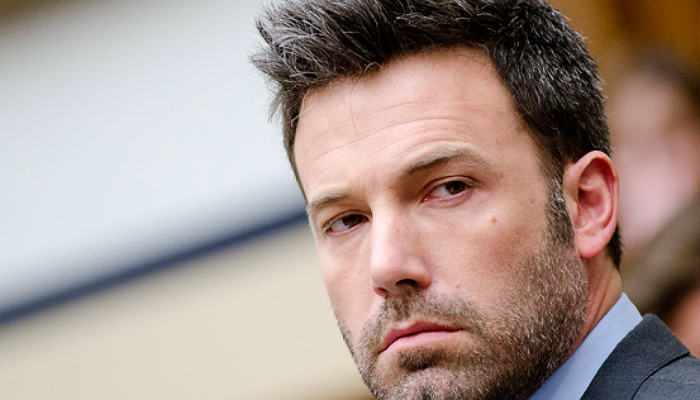 Now here is the thing, both the Affleck brothers, Ben and Casey have been accused of sexual misconduct before.

In 2010, way before the #metoo movement , Casey Affleck was accused of sexual misconduct by two women who worked with him on the Joaquin Phoenix documentary I’m Still Here. One of the complainants accused him of entering her room while she was asleep and crawling into her bed while drunk. She left the project soon after registering complaints about his behaviour. She was later convinced to come back on promise of a better work environment. According to the complaints, Affleck had then gone onto enable and encourage discriminatory bullying against these women on set. 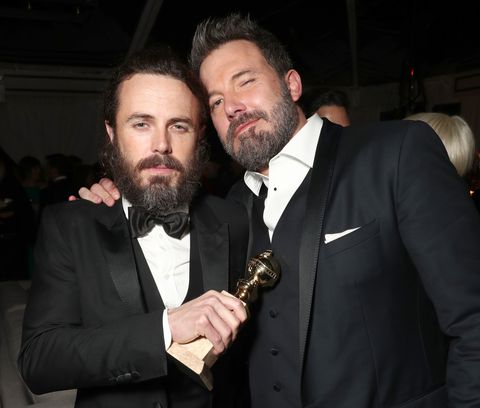 When these women decided to drag him to court, he made out of court settlements and years later apologised for being “unprofessional”. For the longest time, he only seemed to be angry about being caught. He would often talk about how the incident had hurt him and how he regretted being involved in a public case of this kind.

But, as luck would have it, amidst the #metoo storm during 2017, Casey was awarded by the Golden Globes, BAFTAs, and the Academy Awards for his performance in Manchester By The Sea. The Academy, was slammed by certain sections of the media for honouring abusers in a year where they were finally supposed to be facing some sort of reckoning. The next year, Casey stepped down from presenting the Best Actress award at the Oscars, as is customary, to avoid further backlash. That was basically the extent of his “suffering”.

Ben Affleck too was accused by multiple women of harassment.

He was also accused of being complicit in protecting other known harassers in the industry. His childhood friend and long-time collaborator, Matt Damon also came under fire for making insensitive remarks during the #metoo moment. He had made a flippant comment about how the few good men should be acknowledged at such a time too. Not to mention, people suspected Damon of being a silent enabler too. 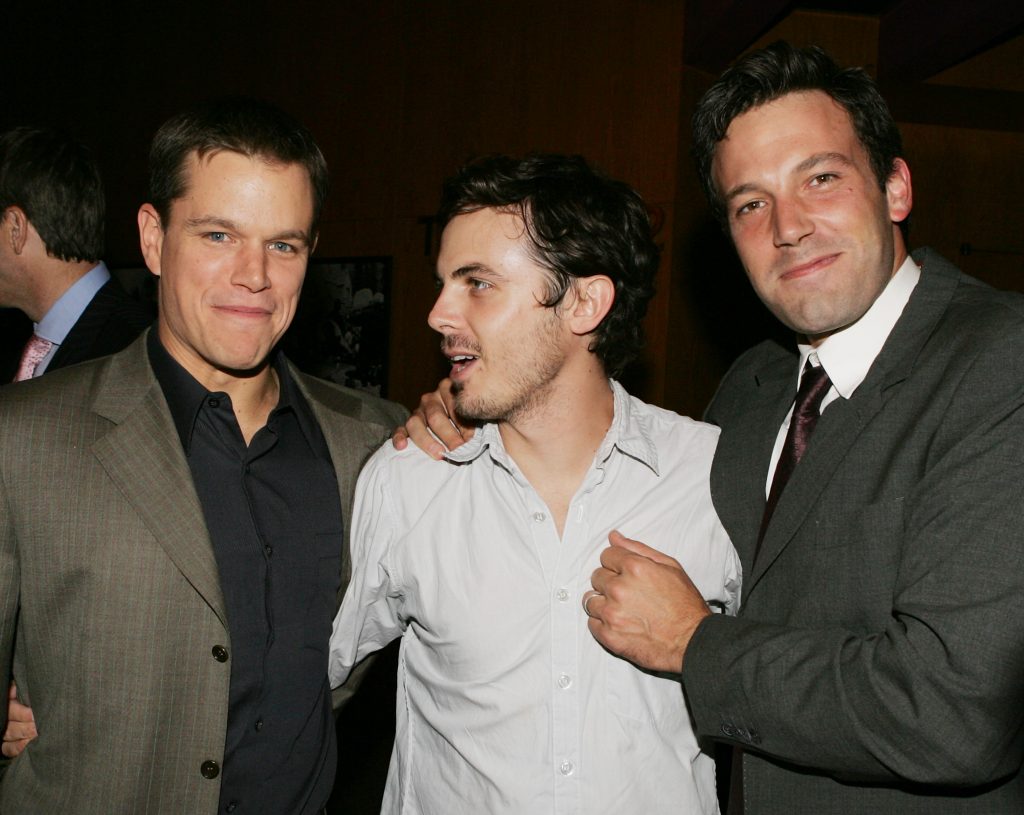 Actress Hilarie Burton’s harassment was actually documented on live TV. Ben Affleck, 31 at the time, had once appeared on an American show called MTV Total Request Live that Burton hosted, when she was 21. He went on to tweak her left breast as Burton stood there in awkward silence trying to laugh it off instead of breaking down in humiliation in front of a live audience. Ben tweeted an apology to Burton when the clip resurfaced in 2017, but the fact of the matter is, Ben was not some misguided teenager when this had happened. He was an actual adult.  And it took him 14 years, public pressure, and a retributive atmosphere to apologise to Burton. There was no other punishment for his other alleged misdemeanors.

Girls. I’m so impressed with you brave ones. I had to laugh back then so I wouldn’t cry. Sending love.

Rose McGowan, one of the most vocal voices against Harvey Weinstein, even called out the Affleck brothers on multiple occasions. According to her, the Affleck brothers always knew about Weinstein and their public condemnation of him, when he was already facing backlash, only reeked of hypocrisy.

@benaffleck “GODDAMNIT! I TOLD HIM TO STOP DOING THAT” you said that to my face. The press conf I was made to go to after assault. You lie.

Now that we’ve reheated the cold tea that was spilled in public months ago, AKA jogged your memories about the sexist history of the Affleck brothers, hope you can see how either of them talking about how men should behave in the post #metoo era is ironic as hell. These are two privileged white men, who have not only been protected by Hollywood’s bro culture, but have been accused by multiple women of being upholders of power structures that enable systematic abuse of the vulnerable. That is not to say that the Affleck brothers are incapable of unlearning their past toxicity and having actual growth. If #metoo succeeded in bringing in such fundamental change in every alleged perpetrator, then we should have nothing but hope for the future.