Bollywood actor Aamir Khan and his on-screen daughters Fatima Sana Sheikh and Sanaya Malhotra have graced the cover of November issue of Femina magazine. This is the first time that Aamir Khan is doing a photo shoot with the two lead actresses of the film. A couple of days ago, Femina shared a video of the making of the entire photoshoot. In that, the actor looked suave and all decked up in a stripped suit. And we admit that a neatly side parting hairstyle suits Aamir Khan. 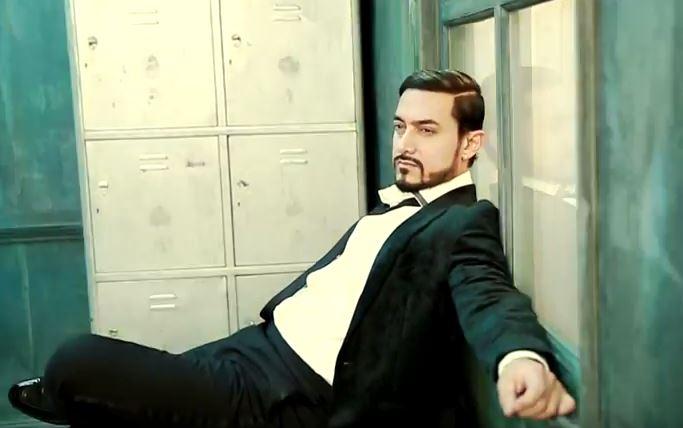 Both Sanaya and Sana looked beautiful in their respective outfits. Interestingly, this is the first time both the actresses have donned their glamorous avatar. (We are definitely waiting for the next Femina issue!) 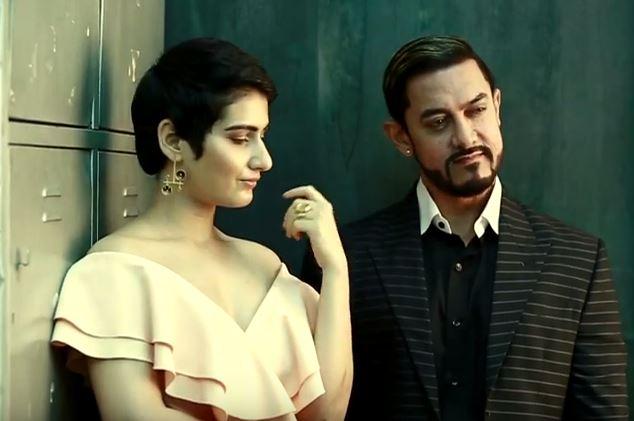 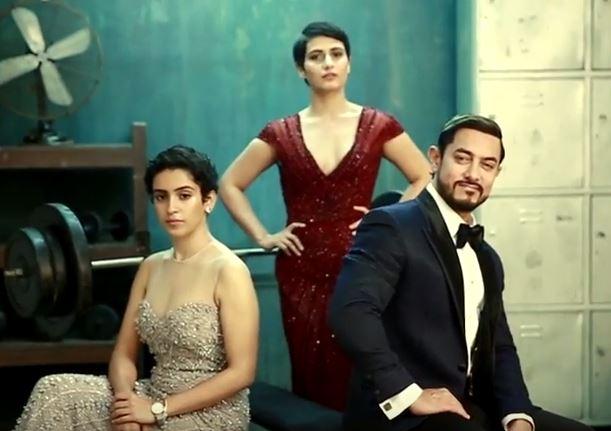 Going with the theme of the issue, the magazine is exploring gender equality. It talks about how men and women are equal and can work together towards success.  Aamir indicated that girls can be as successful as boys but all depends on the opportunities being given to them.

The movie also talks about the very same fact. In the trailer also, he can be seen saying, “Maari Choriyan kya choron se kam hai!”  The trailers of the movie have already garnered a huge fan following and apart from Aamir Khan, the actresses are also being praised for their performance. In the film, the actor will essay the role of wrestler Mahavir Phogat, who trains his daughters Geeta and Babita to become country’s biggest wrestlers.

Aamir Khan has left no stone unturned to perfect the role of a wrestler for the film. He first put on weight and then shed it as per the role requirement. Seeing him all stylish in the latest photoshoot is a treat for all the fans. The perfectionist has done it again!

Directed by Nitesh Tiwari, the movie will release on 23 December, 2016.