Like every other awards ceremony around the planet, the Academy Awards are biased. Not a year passes without a crowd favourite being snubbed to make way for a mediocre one. 2018 was no different. With the Oscars around the corner and the nominations announced recently, it’s worth looking back at the year’s films. There were some truly great films that didn’t get a single nomination/mention at the Oscars. Which doesn’t necessarily mean much in the long run, but it’s a shame that these films will remain under the radar.

Here are 8 films that didn’t get a single nomination at the Oscars, but should be mandatory viewing any way:

1. Sorry To Bother You
Boots Riley’s satire was being pegged as this year’s Get Out, when it released. Unfortunately, the makers didn’t spend any effort or money trying to woo the members of the Academy, to land any nomination whatsoever. But don’t let that fool you – Sorry To Bother You is one of the most enjoyable films you will watch. Probably even better than Spike Lee’s Oscar-nominated BlackKklansman. 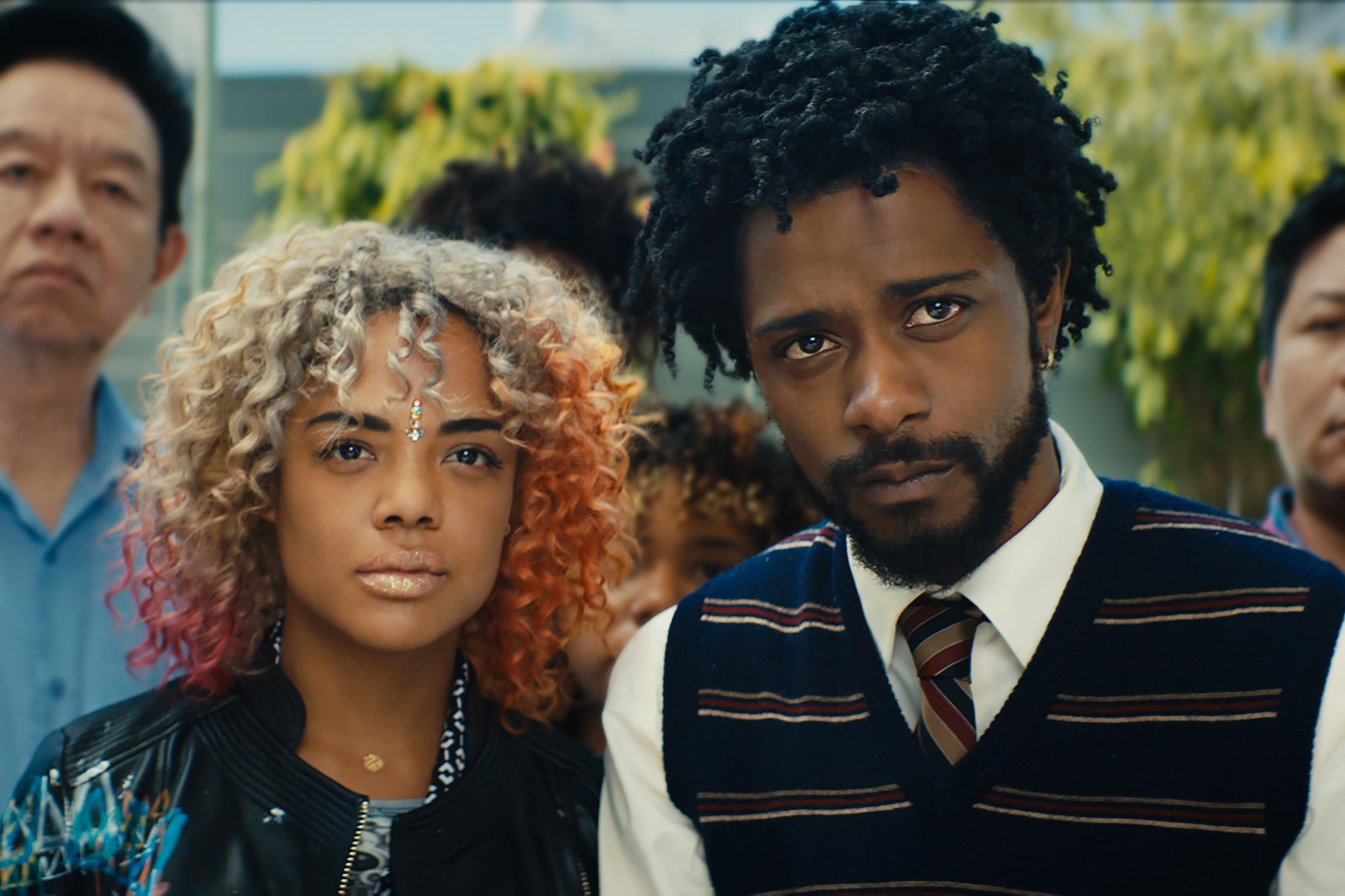 2. The Rider
Chloe Zhao’s film is one of the best reviewed films of the year. But given its indie budget and the not-so-recognisable cast, the film didn’t find much favour among the members of the Academy. Telling the story of a cowboy who has suffered a near-fatal injury, the film sees him rediscover what it means to be a man in America. 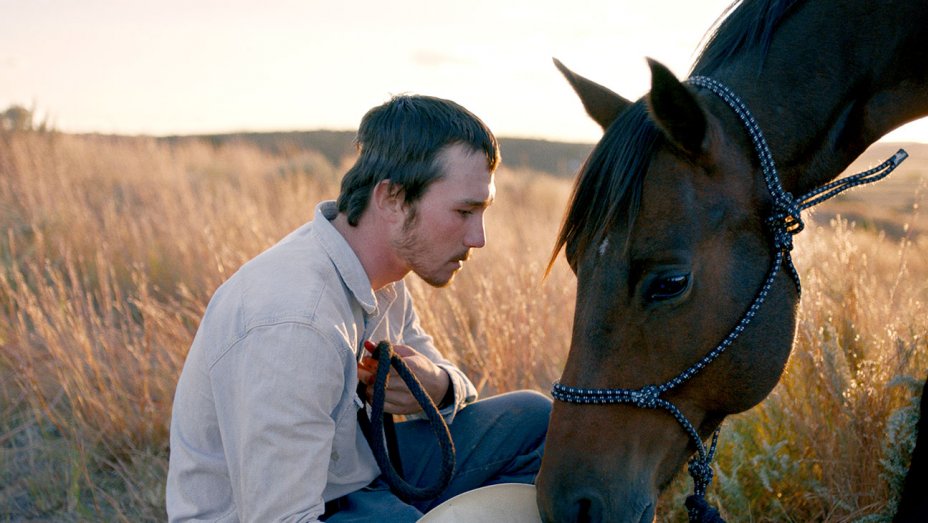 3. Hereditary
Ari Aster’s sensational horror debut is marred with grief, mourning and disturbing family confrontations. Apart from a stunning lead performance by Toni Collette, the film benefits from Aster’s ability to bottle dread and look at witchcraft through a cynical lens. It makes the most surreal mishaps look… normal. Mark of a great horror film? 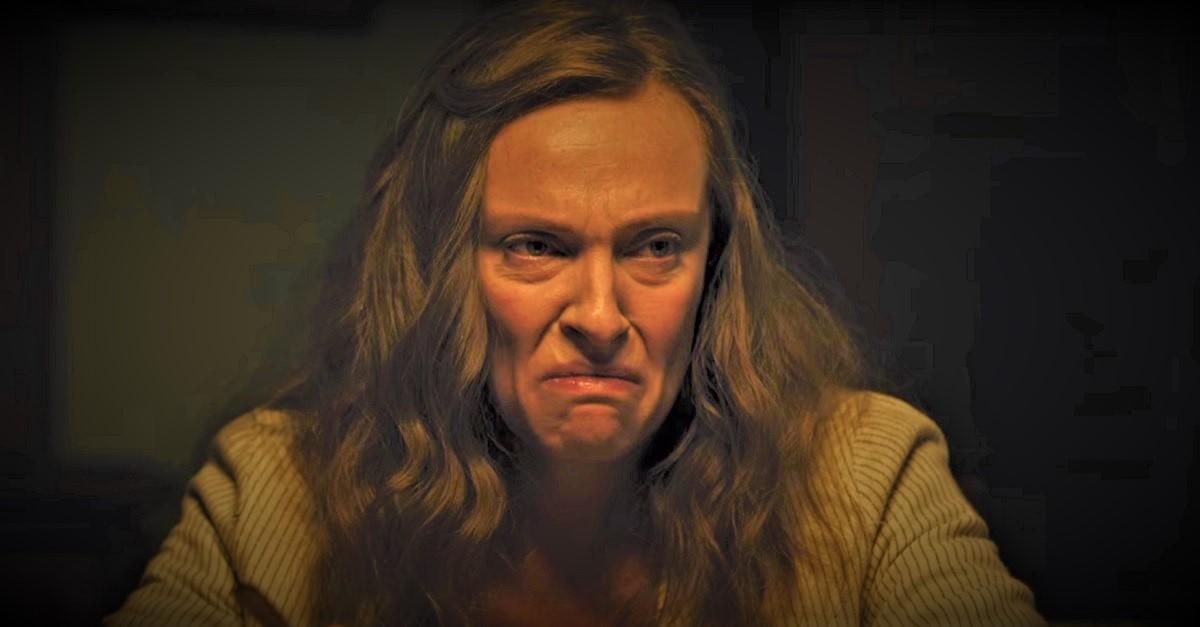 4. Won’t You Be My Neighbour?
This documentary is based on the life and philosophy of one of America’s most popular TV presenters in the 1960s, Fred Rogers. Directed by Morgan Neville, the documentary examines the impact of the TV show, Mister Rogers’ Neighbourhood, and how it moulded the children of the time. 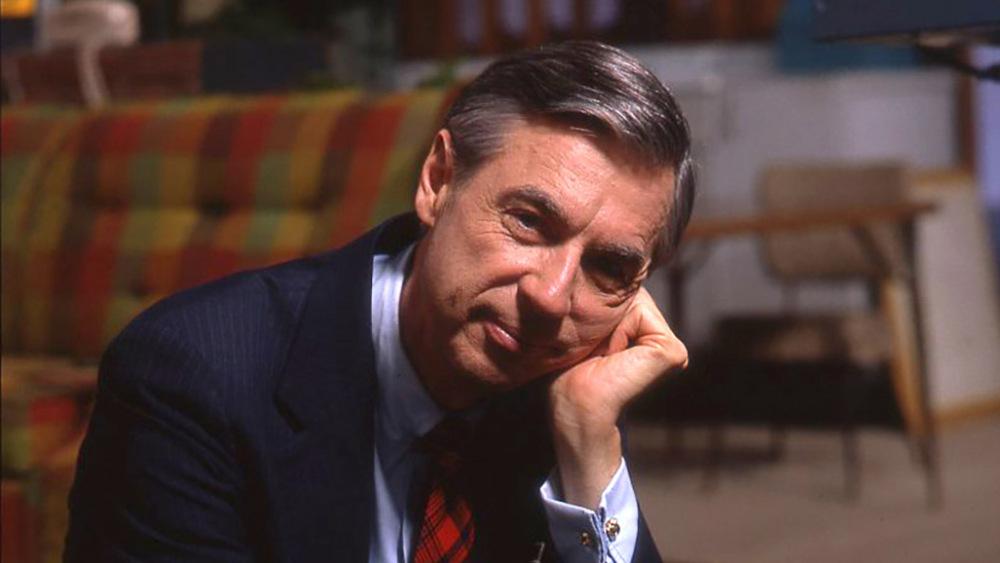 5. Eighth Grade
Bo Burnham’s coming-of-age film is probably one of the most authentic High School movies to come out of America. Starring teenage actor, Elsie Fisher, the film examines the fundamental changes in a 13-year-old’s life as she overcomes the anxiety/pressures of school. 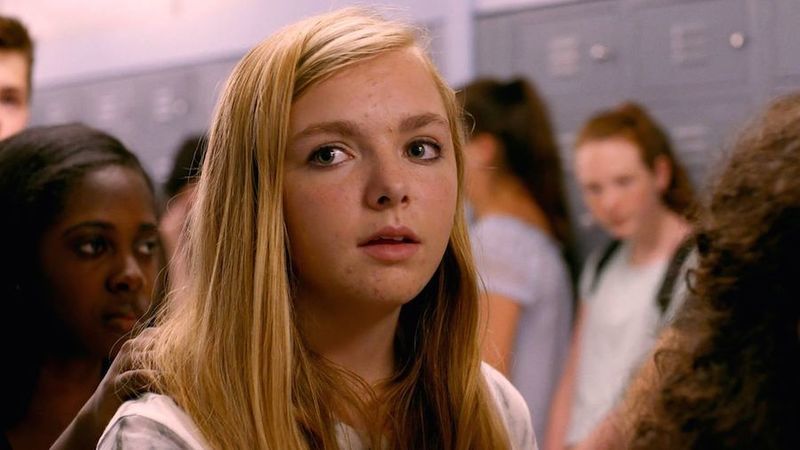 6. Widows
When artist/director Steve McQueen collaborates with the screenwriter behind Gone Girl, we’re blessed with a film that respects the audience’s time as much as their intelligence. Also, we find ourselves deconstructing the ‘heist film’ with four women forced into the the middle of the action. It manages to address gender and racial politics in a genre (generally) oozing with testosterone and slickness. 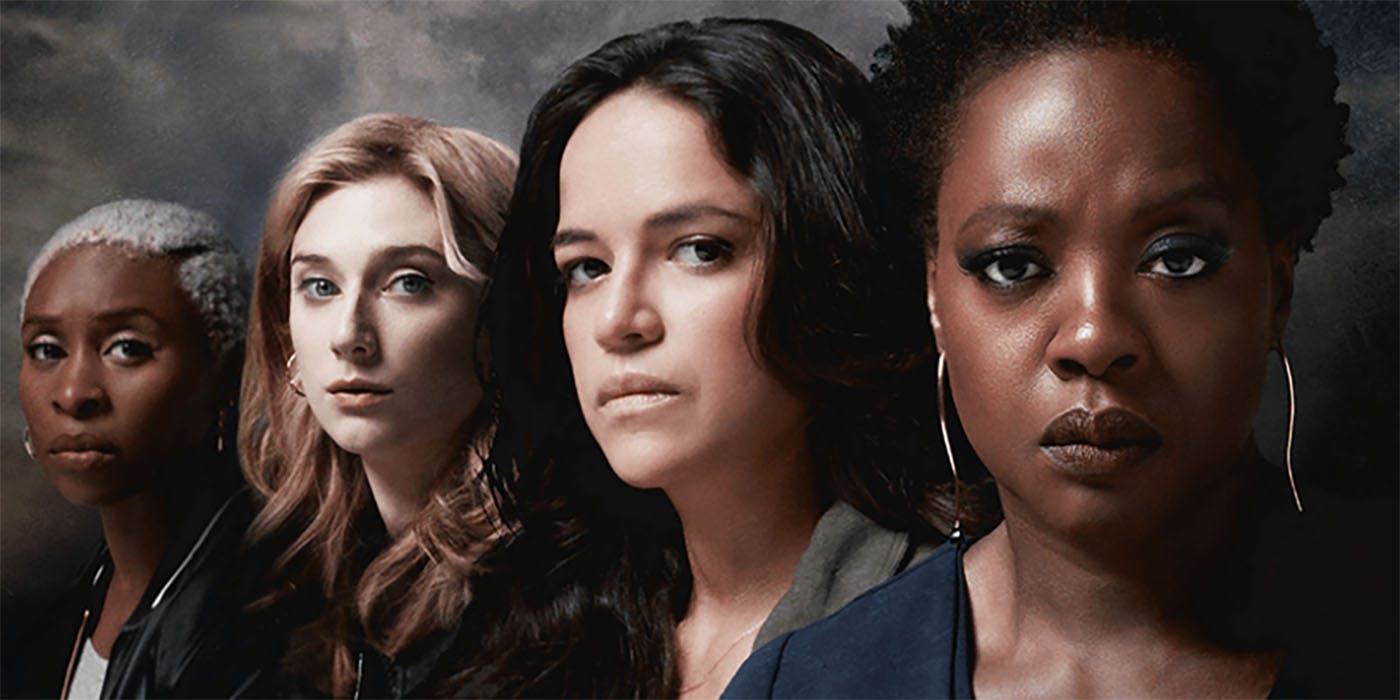 7. Burning
Lee Chang-dong’s masterpiece born out of a Murakami short-story is probably the most subtle film of the year. Dealing with philosophy, human nature… the film manages a biting commentary on the contemporary Korean society through its three characters. With a running time of a near whimsical two-and-a half hours, Burning breathes life into each passing minute and features a chilling performances by both Steven Yeun and Yoo Ah-in. 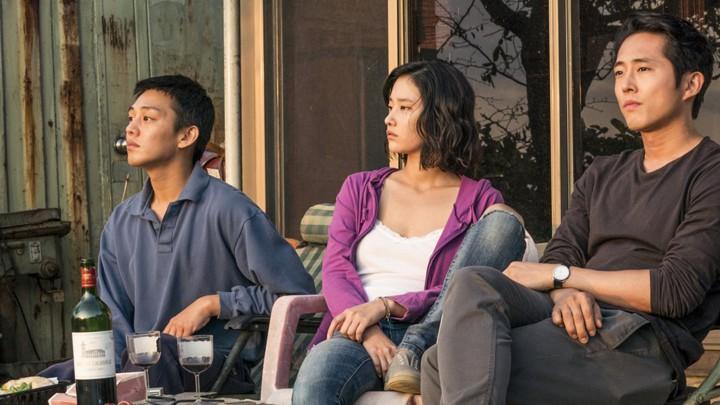 8. Wildlife
Paul Dano’s directorial debut is probably this year’s most stunning film to look at. It’s also a devastating autopsy of a failed marriage, and how it results in a child ultimately seeking refuge in the arts (still photography). Starring winning performances by both Carey Mulligan and Jake Gyllenhaal, Wildlife establishes Dano as one of the most exciting upcoming directors in Hollywood.

As you race against time to finish watching all the Oscar contenders, don’t forget to check these out! Remember that the Oscars are nothing more than a Hollywood-sized void, that mean nothing in the larger scheme of things.