One of the most important consensus building websites about films on the Internet, Rotten Tomatoes, has added around 600 critics as a part of an ‘inclusion push’ that allows for a more diverse representation of critics putting forward their views for the Tomatometer. According to this report in The Hollywood Reporter, a majority of the new critics are women. The website has done this as a direct way to combat the criticism around how the website’s consensus tend to be shaped by an overwhelmingly large number of straight, white male critics. 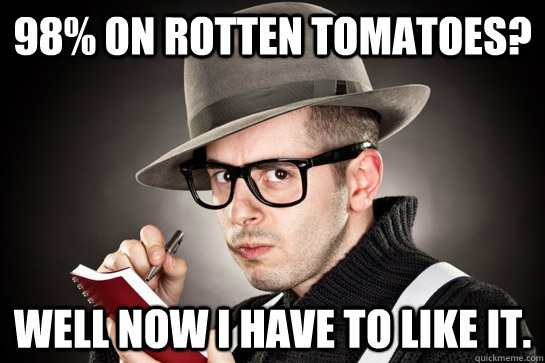 Out of the new critics added over the past year, 55% are women, 60% are freelancers and 10% publish reviews on YouTube and podcasts. The company is also reportedly working towards accommodating a higher number of critics of colour. The website now has a reported 5000 approved critics.

President of Fandango, the parent company of Rotten Tomatoes, Paul Yanover has committed around $100,000 in grant money to support initiatives around inclusion in film criticism, which could help in covering travel to film festival for a few select critic personnel. 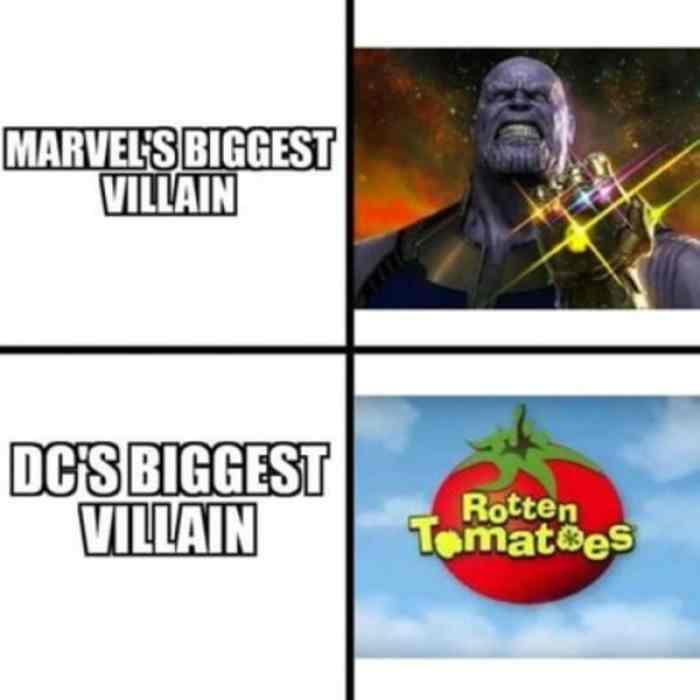 Given Hollywood’s repeated attempts to bridge the gap towards diversifying film criticism, like Brie Larson handpicking publications and journalists for interviews before the release of Captain Marvel, this one does seem like a noble initiative by Rotten Tomatoes. Considering how the website has become a giant in shaping discourse around popular films, such an initiative will only further enrich the conversation with a whole new perspectives to the same film.