While regular nobodies struggle for years to find a foot in the door in Bollywood, star kids are literally handed their first, second and third films without having to prove their mettle. They also inevitably get leading roles, no questions asked, obviously.

Though Sara Ali Khan managed to impress most with her screen presence – the only star kid to do so last year – she bagged her second film (Simmba) well before her debut film (Kedarnath) had even finished production. But let’s not get into another discussion about how much nepotism really sucks. This list is about five other star kids who are set to live their Bollywood dreams this year.

Chunky Pandey and Bhavana Pandey’s daughter, Ananya, is probably getting the biggest launch this year. A gift-wrapped Karan Johar film.  Student Of The Year 2, which will be directed by Punit Malhotra. She is already getting more limelight than her non-star kid peer and co-star Tara Sutaria who will also be starring in SOTY 2 along with Tiger Shroff.

Suniel Shetty’s daughter, Athiya’s career was a non-starter despite being promoted by none other that Salman Khan. That was mostly thanks to her entirely non-existent acting skills. But that is not going to deter Shetty’s son from trying his hand in Bollywood. Ahan is all set to star in the Hindi remake of Telugu hit movie titled RX 100, opposite SOTY 2’s Sutaria. 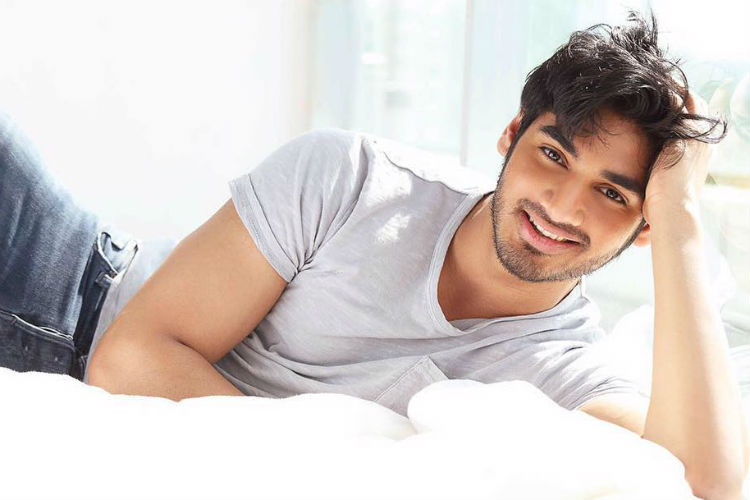 Salman Khan is about to bring in his niece, Atul Agnihotri and Alvira Khan Agnihotri’s daughter, on-board Dabangg 3. She isn’t the only star kid who was launched this year by Khan. Mohnish Bahl’s daughter Pranutan also landed her lead role in Notebook thanks to Khan. 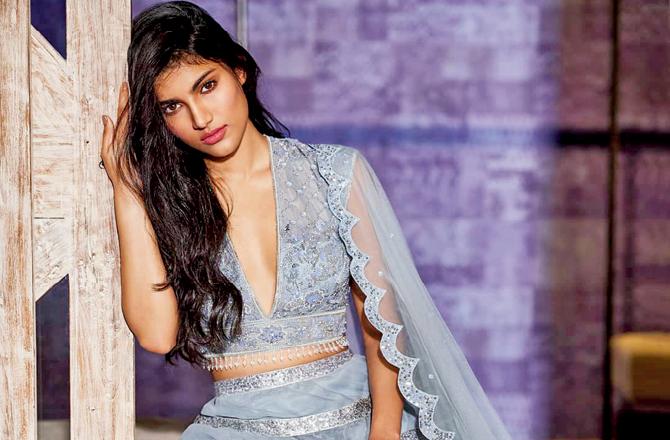 Sunny Deol’s son’s Bollywood debut is going to be a family affair. Karan Deol is about to star in this years’ Pal Pal Dil Ke Paas which will be directed by Papa Deol and the name of the film is inspired by Grandpa (Dharmendra) Deol’s 1973 hit song ‘Pal Pal Dil Ke Paas’. 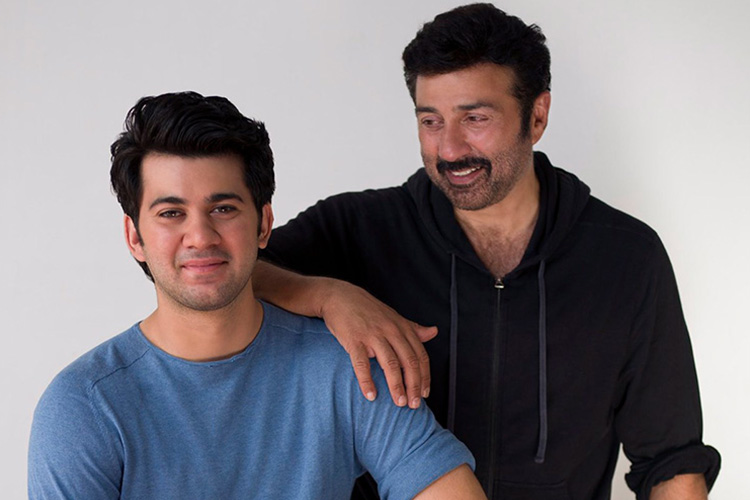 Pooja Bedi’s daughter is about to make her debut in Bollywood by playing Saif Ali Khan’s reel-life daughter. She will be starring in Nitin Kakkar’s Jawani Janeman which Khan will also be co-producing. It was rumoured at first that Khan’s real daughter Sara will be playing his on-screen daughter too, but the makers announced that was nothing more than a rumour. They had further declared that nationwide auditions will be conducted to cast for that role, making it seem as if an “outsider” was going to get a fair chance for once. Well, that joke is on you! 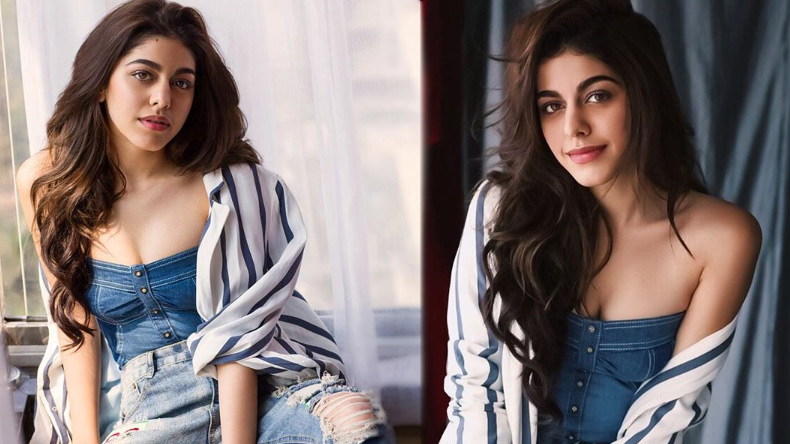