Karan Johar’s Ae Dil Hai Mushkil is finally set to release on October 28. After so much of hoopla created around the film, the love story is here to face a string box office clash with Ajay Devgn’s Shivaay. But, what makes ADHM a must watch for us this weekend? What is so special about the film that the buzz around its release has been so high?

Of course, the unfortunate controversy has made the film to be in news for longer than expected. But will it help in making more audience flock to the theatres? Here are a few reasons why Ae Dil Hai Mushkil doesn’t need any controversy to get more viewers on October 28. Check out why this Fawad Khan film definitely deserves a watch this Diwali weekend. 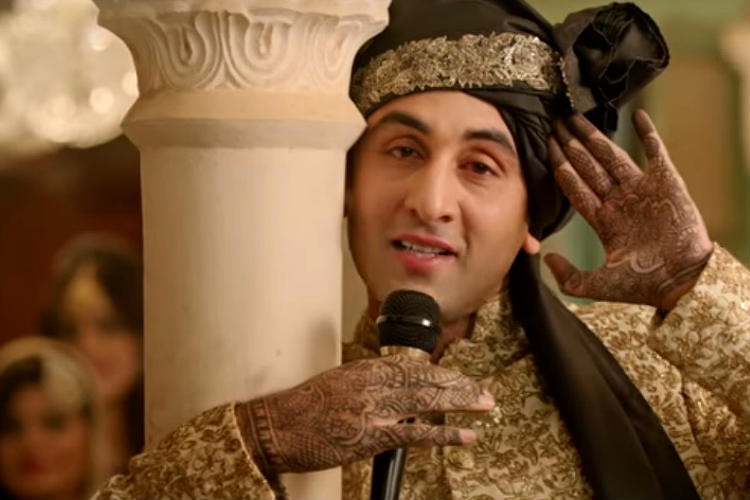 1. One of the many prominent factors that differentiate our film industry with that in the rest of the world is ‘love stories.’ We have songs, dance, drama and exaggerated romance in our films. ADHM might be a different take on the same tangent, but the essence of emotion is the same. Why not appreciate and cheer what we are already known for?

2. The music of the film has paved its way into the hearts of the audience. There are songs for every mood in the film. There’s a song for all kinds of celebration. Even for a breakup. While the title song sung by Arijit Singh crawled to the top of the chartbuster list in no time, Bulleya, Channa Mereya, and Cutie Pie have all made their ways into our playlists. 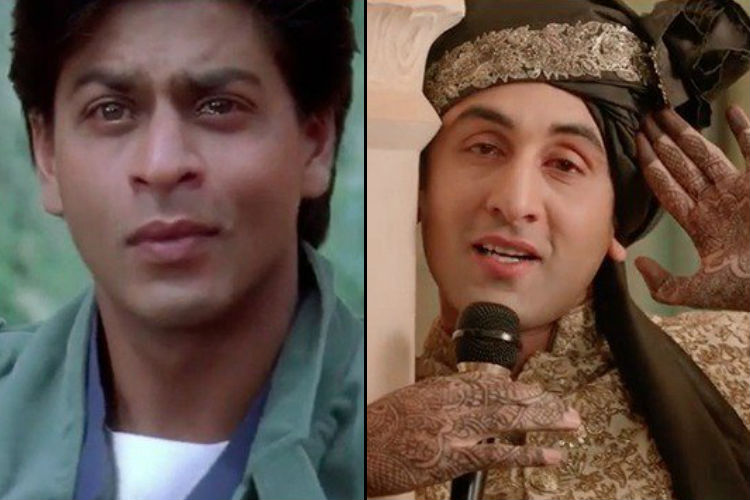 3. Director Karan Johar knows how to touch the most simple notes of your heart. He knows how to show love in its most grand form. He is an expert of the genre and has done films like Kuch Kuch Hota Hai, Kabhi Alvida Na Kehna, Student Of The Year, My Name Is Khan, amongst others. ADHM is a Karan Johar film. Need to say more? 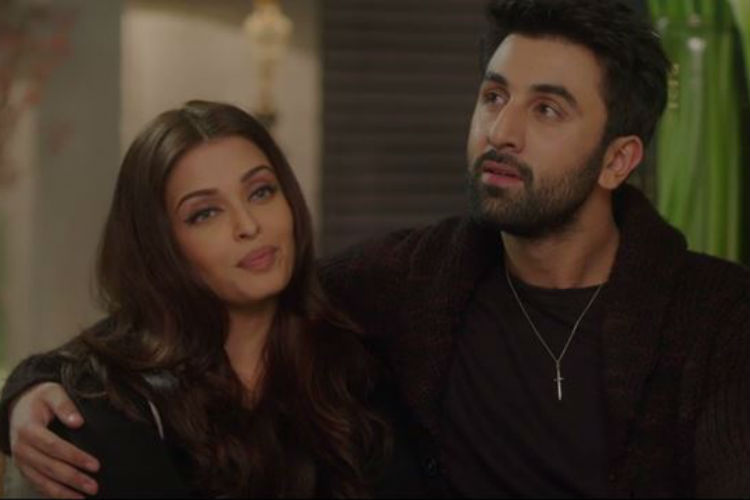 4. Ranbir Kapoor has been paired with Aishwarya Rai Bachchan in the film. And never ever we have seen him looking this hot with any other actress. Yes, he had made crackling on-screen chemistry with Deepika Padukone and Katrina Kaif in the past, but ‘hot’ is the word for Ranbir-Aishwarya in ADHM. 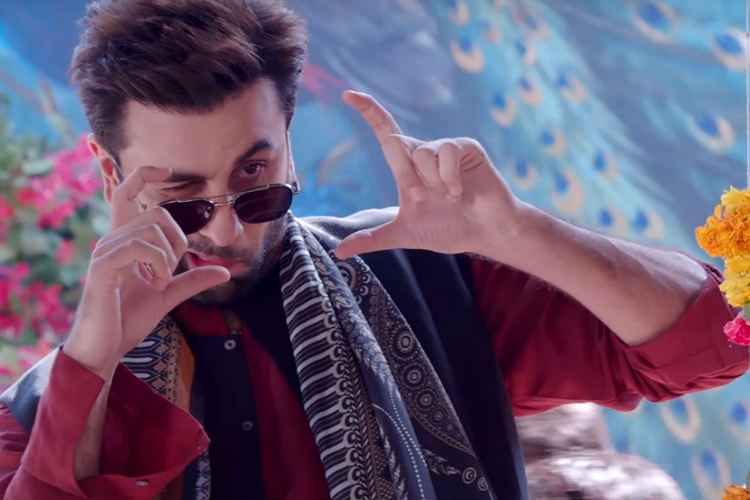 5. If you look at Ranbir Kapoor’s film choices of late, you’ll realise how an actor of his stature has taken big risks. Rockstar, Roy, and Tamasha were some of his off-beat mainstream films. Ranbir is a Kapoor scion. He could have easily gotten away by doing the typical masala heroic work that most actors with such starry background do and find their easy way to superstardom. But clearly, Ranbir’s script sense says it all about the spark of bringing something new to the plate every time. Trust him to deliver something completely overwhelming with Ae Dil Hai Mushkil as well.

Gear up to watch Ae Dil Hai Mushkil. Let there be love this Diwali.