What’s lovelier than a well-performed A cappella? Probably a nutella-dunked Ferrero Rocher washed down with Kahlua shots, but let’s not go to dark places.

For those who have been thrown off by the food analogies, and think A capella is a special kind of Spanish paella, let us clear the air. A Capella is music created without any instruments whatsoever. Drawing its roots from the west, it is now a viral music genre across India with various Indian bands taking it up and experimenting with it in their own way.

Here are some Indian bands that can give you A capella goosebumps:

This A-Capella group considers itself more than just a group of people creating music. They describe themselves as a “vocal ensemble” and the music they create has an electronic vibe to it. That’s not a synthesizer you’re hearing, it’s them. “We don’t want to sound human, we want to sound as far away from human as possible”, a spokesperson told InUth. 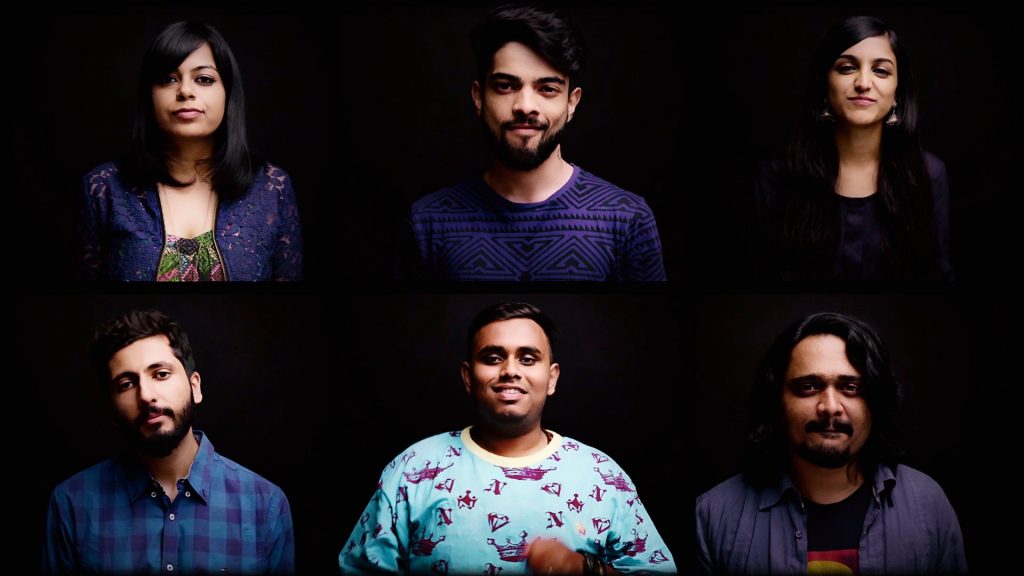 The six member crew includes Warsha, Aditi, Avinash, Nagesh, Clyde, and Arjun, each of them bringing something unique to the band’s music. “Basically, we’re a bunch of people that get along like a house on fire, and share inside jokes that you would not approve of, and pull in the same connect towards generating ideas for our music.”, that’s how they like to define themselves.

They’ve performed with Bollywood singers such as Amit Trivedi. Voctronica’s most popular videos includes it’s tribute to AR Rahman and their take on classic Indian ads will definitely take you down the memory lane.

Their music does not cater to a target audience and their retro and modern renditions appeal to a vast range of people.

This group originally founded at MIT, performs a soulful mix of Carnatic, Jazz and Bollywood A Cappella and they do it with style.  Owing to the cultural diversity of their artists they have incorporated different regional Indian languages in their music.

With an audience from 65 countries and over 60 Million views, IndianRaga caters to the millennial soul. The group has opened for Bollywood stars such as Arijit Singh and also for Prime Minister Narendra Modi at the World Government Summit.

Some of their viral videos include the A Cappella performance of Carnatic melodies, classical melodies and their compilation showing evolution of Jazz in Bollywood 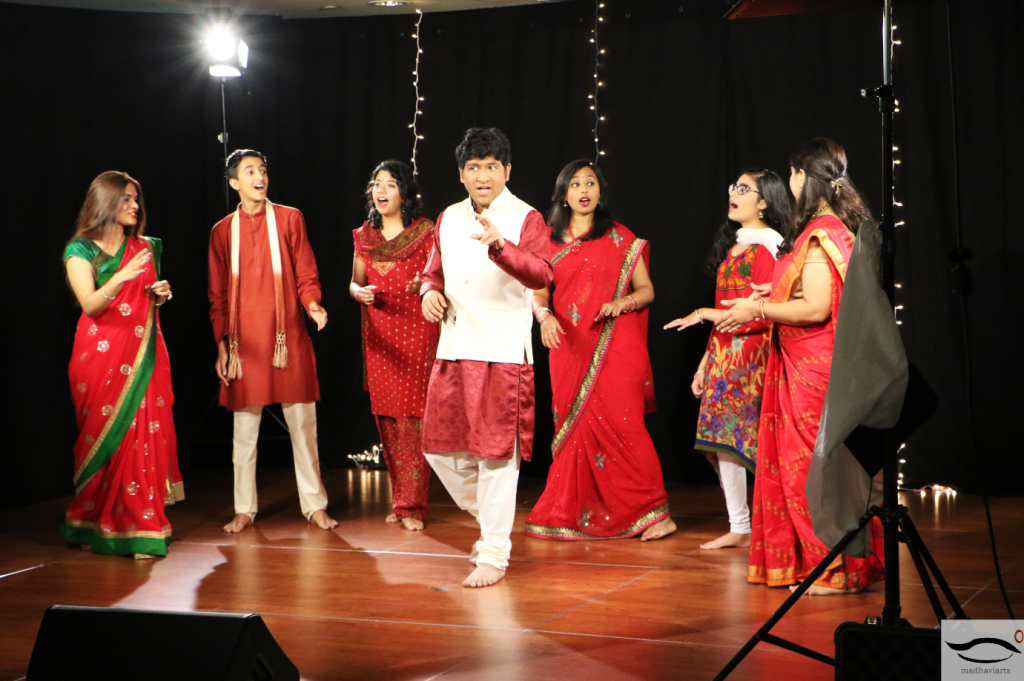 “You will see that in most of our work the A Cappella is not just a cover of a song rendered in the same way, but there are improvisations and interpretations by the artists to give it their own unique spin, which is a hallmark of musicians trained in the classical arts,” Sriram Emani, the co-founder told InUth.

“The group aims to break long-standing stereotypes about what the classical arts can and cannot do”, Emami further added.

Emerged out of school performances and church choirs, this six member crew is one of the leading A Cappella groups in the country. The group picks up some of the most famous English and Hindi pop songs and turns them into something you would never expect them to be, only through the power of their voice.

They have performed with artists such as AR Rahman, Clinton Cerejo, Pritam, Benny Dayal, Jubin Nautiyal to name a few and have also opened for the IPL. 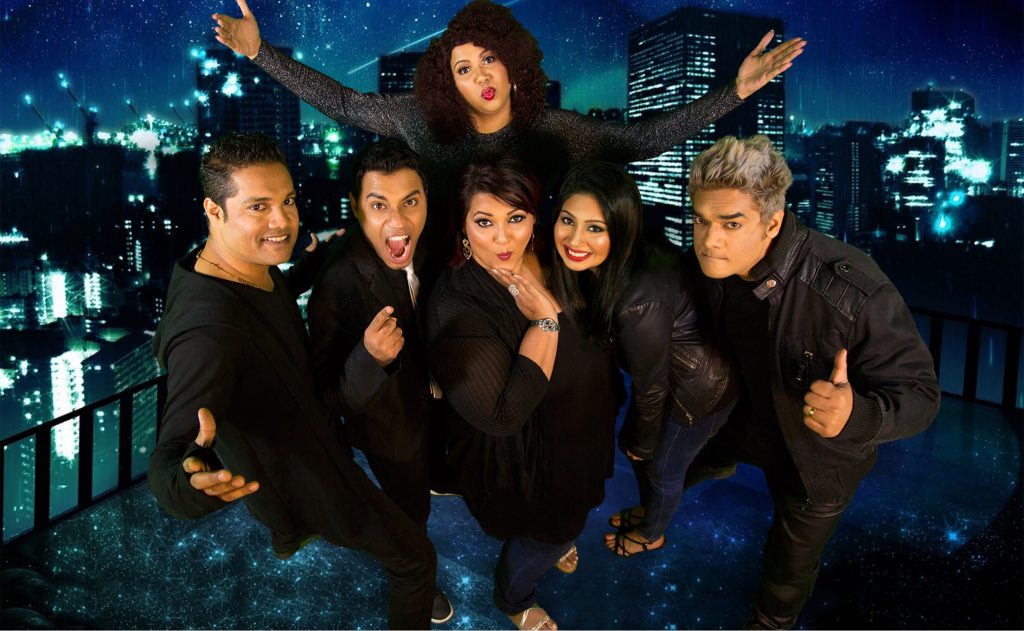 Some of their most viewed works include their cover of Attention, fitoor and their tribute Bollywood legend A.R Rahman.
“RaagaTrippin’s audience base is quite diverse, ranging from college kids and young adults, looking for something new to hardcore Corporates looking to impress their Clients in the most different way possible, through A capella music.” Their Manager told InUth.

This group formed by the students of university of Pennsylvania in 1997 became the first South Asian as well as Hindi A cappella group in the world. Their evolution of Bollywood has gathered over 2.5 Million views on YouTube. The boy band is popularly known for their fusions of Hindi and English pop songs.

Penn Masala performs all over the world with shows in US, India, UK. Additionally, they have also done a cameo in Hollywood Movies such as Pitch Perfect 2.