Shaan crooned his way into our hearts with sad boi songs like ‘Tanha Dil’ and ‘Bhool Ja’ right when we were bidding goodbye to the 90s and ushering in a new millennium – a fresh new century with badalte dates and same-old misogyny. And then, he left us high and dry with ‘Ladki Kyon’ five years later, the iconic Hum Tum song that still remains the sexist anthem of twisted desi fuckbois even 15 years later!

Kunal Kohli’s Hum Tum released in 2004 and gave us a male lead who not only made his living selling sexist cartoons, but actually truly believed in the philosophy all fuckbois live by: women are nasty hags out to get men! 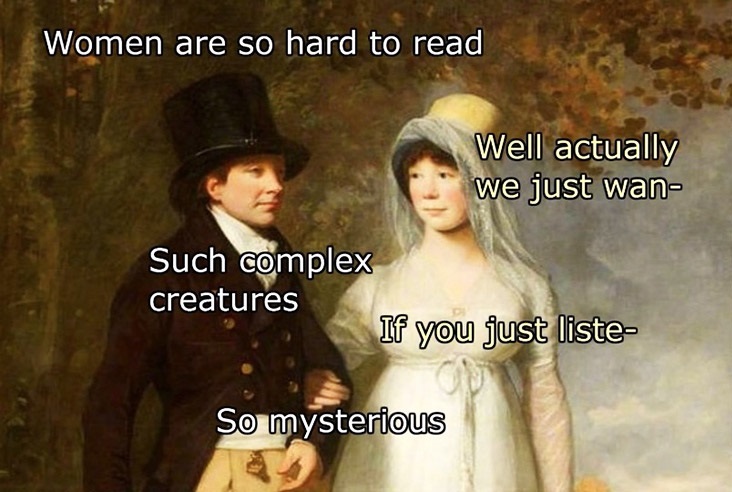 Just closely listen to lyrics of the song to refresh your memory:

‘Ladki Kyon’ basically told us that ALL men are emotionally unavailable fuckbois and women are awesome because they are willing to do all the emotional labour in a relationship! So don’t even get mad at us for calling it the anthem for fuckbois!

Joshi didn’t even know how beautifully this Jatin-Lalit composed song sums up the way patriarchy conditions men and women to perform their genders in generally obnoxious ways. Because none of it was written or performed sarcastically!

Like right off the bat, the song declares that women understand very little because they think too much. How does that even correlate? The ghost of René Descartes still frowns when he hears these lines, while fuckbois smile to themselves knowingly, “Weeemen! Soooo silly!” How do we know? Maybe someone on our team owns an ouija board and contacts the dead on the down-low during idle weekends. 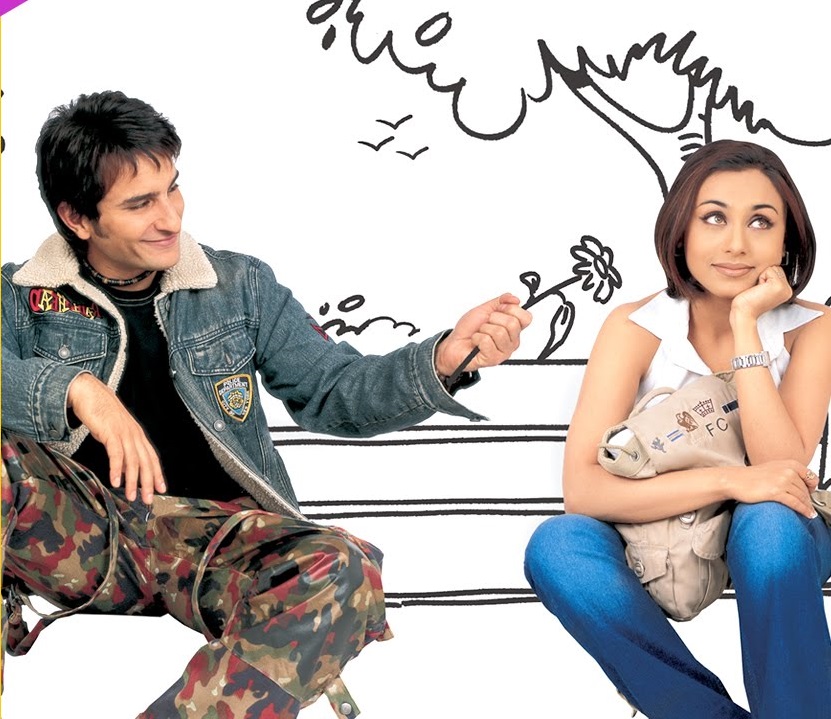 But honestly, the really legendary (for the fuckbois…because this is their anthem) bit of the song is where Karan grabs Rhea (played by Rani Mukerji) and kisses her forcibly to shut her up towards the end. She does slap him right after, because she’s such a shrew in the beginning of the film! However, research shows that what really helps fuckbois sleep at night, even after witnessing this grave insolence, is that eventually Rhea is tamed by Karan’s “nice guy” gestures. She just falls for him, you know.

What a fairytale! *swoons*