In a crucial scene in Ashutosh Gowariker’s Swades, the film’s NRI protagonist sits with the elders of a village and discusses his good life in America. That’s when one of the elders puts forth a vacuous statement that Bollywood has passed off as patriotism for decades. He says America will never have something India has – sanskaar & parampara.

For a few seconds, Shah Rukh Khan’s character just sits there, evidently uncomfortable.  When asked if he thinks India is the greatest country in the world, he calmly says “Main nahi maanta ki humara desh iss duniya ka sabse mahaan desh hai, par hummein kaabiliyat hai isse mahaan banane ki.” (I don’t think ours is the greatest country in the world, but I think we possess skill required to make it great one day.) 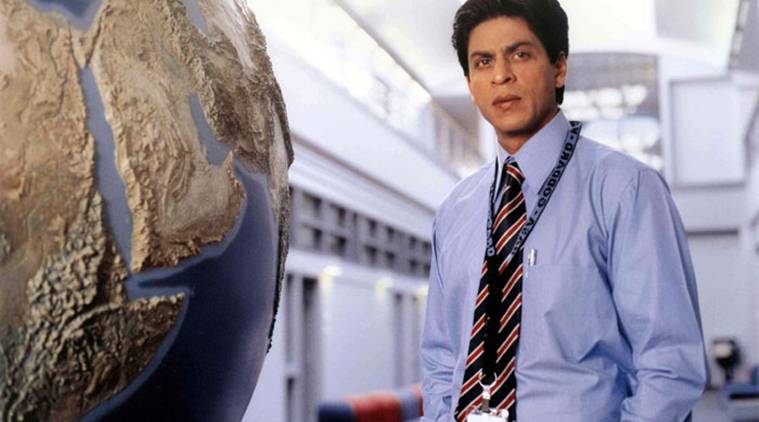 Rarely has Bollywood seen such nuanced understanding  of patriotism – one that doesn’t beat its chest. One that doesn’t belittle intelligence. One that is open to discourse. The protagonist might be an ‘outsider’ in the real sense – he drives around in a caravan, drinks mineral water from a bottle that he carries around, takes pictures from a DSLR hanging around his neck – he *sees* things in different light.

During a village screening of a film, he cannot bring himself to accept that certain people have to sit at the other side of the film screen. He can’t make his peace with the fact that someone will  be denied his livelihood because he ‘dared’ to pursue a profession other than his forefathers. Somewhere deep down, he’s angered by the problems plaguing his country while knowing he’s settled too comfortably in his American life.

Swades came at a time when the country was mass-producing engineers. And where the ‘good life’ had a defined course – Appear for GRE, GMAT and TOEFL, secure an admit for MS in an American university, find a job which pays dollars and allows you to settle in an Indian neighbourhood of an American city. That was the definition of good life for us. And probably still is. Around the turn of the millennium as many bright/semi-bright Indian graduates decided to chase their American dream, we needed a idealistic film like Swades to question our choice of a ‘comfortable life’ as against becoming a resource for our own country.

The film (aided by Shah Rukh Khan’s best work, and one of A R Rahman’s finest scores) made it ‘cool’ to ask – if you could be of service to the country. Especially the way Gowariker filmed the song Yeh Jo Des Hai Tera right after Shah Rukh Khan’s character has made the village self-sufficient with electricity. Even as he tries to go about his job like any practical person, he misses his country’s infectious optimism. He misses that feeling of immersing his feet in the river. 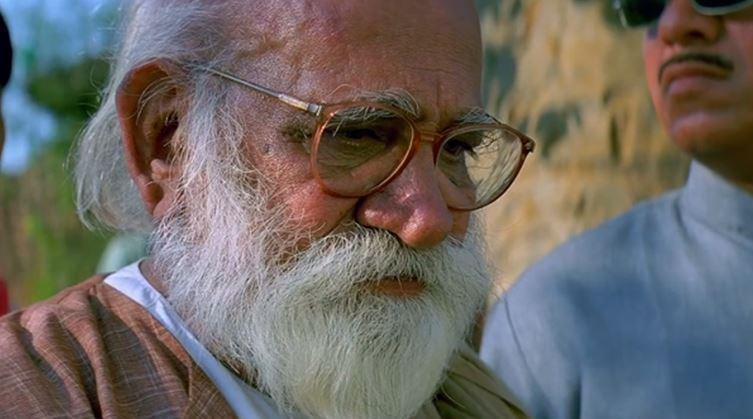 And right when you expect Shah Rukh Khan to dramatically run to the airport, get on a plane and become a sloberring mess while hugging Kaveri Amma (with Vande Mataram playing in the background), Gowariker reins it in. He gives us a moment where the American boss simply says – ‘go light your bulb.’

Bollywood has made many deshbhakti films, many films about social issues in rural India, and again many films about the Indian pursuing his American dream. But none of them have fused it quite like Ashutosh Gowariker’s Swades, evoking this feeling of romance and pride for ‘our country’. Without. Ever. Beating. Our. Chest.