A bright, new day in Bollywood and another young actor is being ‘launched’. Wait, before you send the ‘woke’ mob to Karan Johar’s timeline, you should know that the culprit is actually Salman Khan. Bhai, as he’s fondly known as, is launching Isabelle Kaif – sister of his rumoured ex, Katrina Kaif. 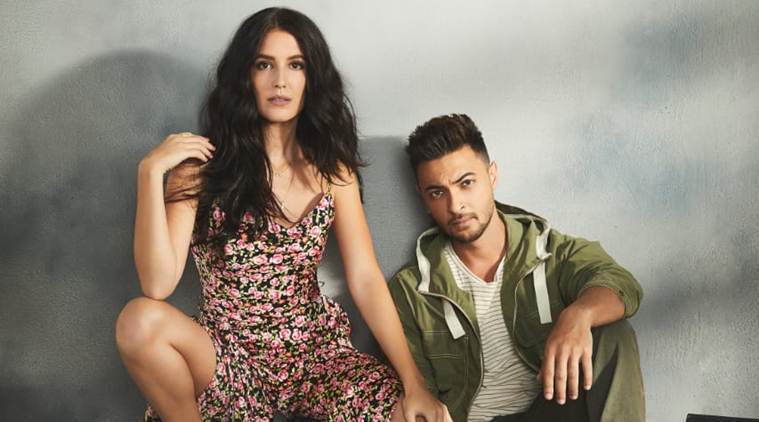 Having been on the periphery of Bollywood for a while now, Isabelle Kaif’s career is going to start alongside Salman Khan’s brother-in-law Aayush Sharma in a film called Kwatha. It’s reportedly based on a ‘true story’ incident around (what else but…) the Indian army.

This latest launch of Isabelle Kaif got us thinking about the many actors in Bollywood – who call Salman Khan a ‘Godfather’, an ‘inspiration’ and are neck-deep in gratitude to him. What are they *really* doing nowadays? Let’s look at 10 such actors:

Not directly related to Salman Khan (he’s a son’s friend), Zaheer Iqbal starred in Nitin Kakkar’s Notebook last year. Championing his launch in every way, Salman Khan, tried his very best to launch his career alongside doing a favour to good friend, Mohnish Behl (his daughter Pranutan also debuts in the film). The film was so unmemorable that it didn’t even make it to the list of 2019’s worst films. 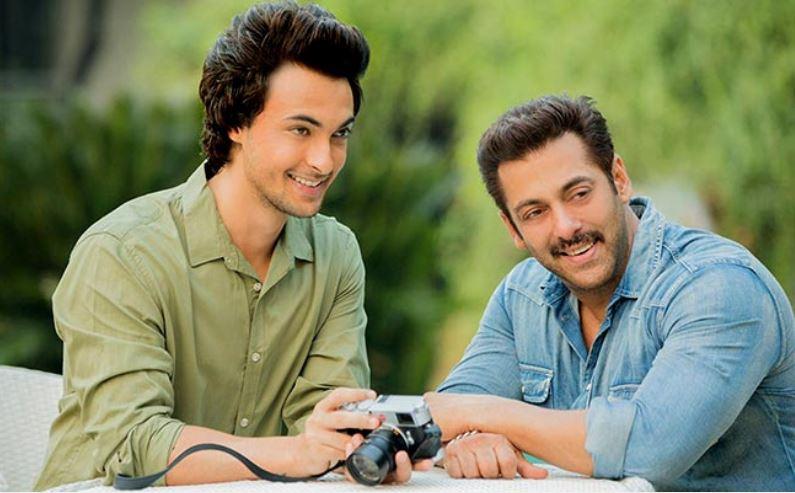 3. Zarine Khan
Many thought Salman Khan had launched Zarine to get over his ex-girlfriend, Katrina Kaif. She debuted in Veer and kind of lived up to the Katrina Kaif comparison, by displaying no existing skill in acting. Yes, and then she tried out a ‘reinvention’ in Hate Story 3. Didn’t work, cos still can’t act to save her life. 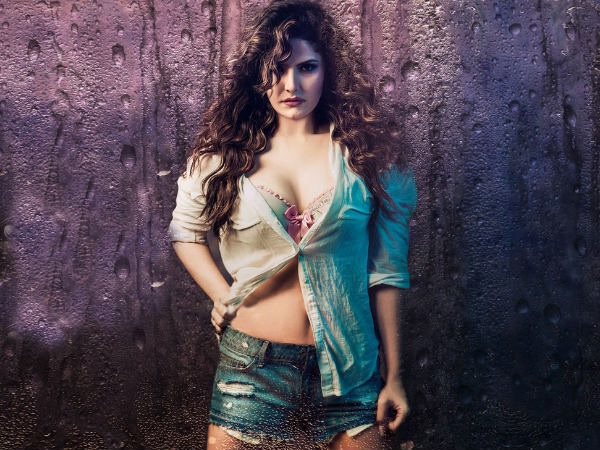 4. Daisy Shah
Ohho! Starting out as an assistant dancer to Ganesh Acharya, she starred in Hate Story 3 (alongside Zarine Khan). And since then she’s become famous with the so-atrocious-it’s-gold dialogue from Race 3, but Daisy Shah actually made her debut in 2014’s Jai Ho. 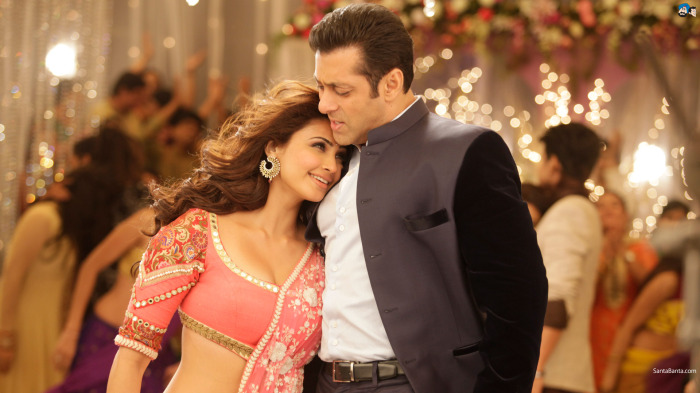 Jai Ho is the one film where Salman Khan pulled the most amount of weight to bring back more than a dozen out-of-work actors (also his friends), I kid you not. Here are the names – Suniel Shetty, Genelia Deshmukh, Vikas Bhalla, Mohnish Bahl, Pulkit Samrat, Mukul Dev, Aditya Pancholi, Sharad Kapoor, Ashmit Patel, Tulip Joshi, Vatsal Seth, Nauheed Cyrusi. The film was BAD, in case you didn’t already know.

ALSO READ: 8 Reactions That Nail How We Feel About Salman Khan’s ‘Selfish’ From Race 3

5. Sonakshi Sinha
Arey waah, this ‘discovery’ of Salman Khan made a career out of significantly-older men pinching her hips, minus her consent. It seemed to work for a while for Sinha with films like Rowdy Rathore and Action Jackson and Tevar, submerging any memory of her only good film, Lootera. But eventually, her talent (or the lack of it) had to come to the forefront. And she did. Just look at this film… 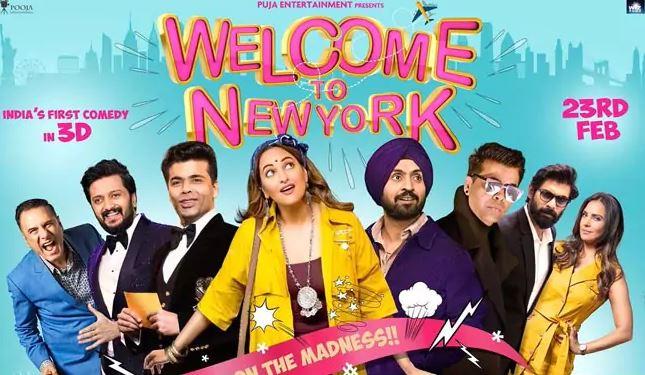 5. Sooraj Pancholi
Thanks to father Aditya Pancholi, Sooraj Pancholi got his ‘launch vehicle’ backed by Bhaijaan in an apparent action-adventure Hero. Salman even sang a song for the same. Junior Pancholi went on to star in Hate Story 4. What is it about Salman’s protege and the Hate Story franchise? 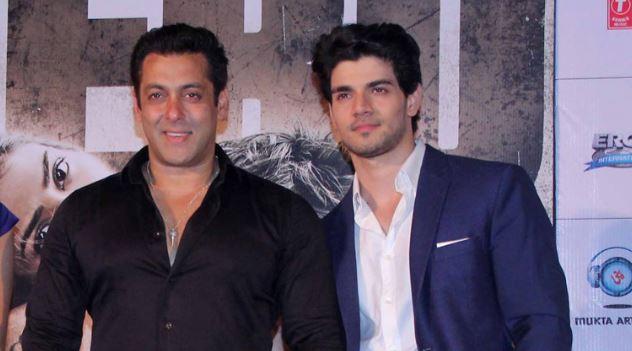 7. Athiya Shetty
Daughter of Suniel Shetty, Athiya made her debut alongside Sooraj Pancholi in Hero. Unable to act, the youngstar had to wait for Arjun Kapoor to make Mubarkaan (which came two years later), so that she could play a nondescript character in a large ensemble. 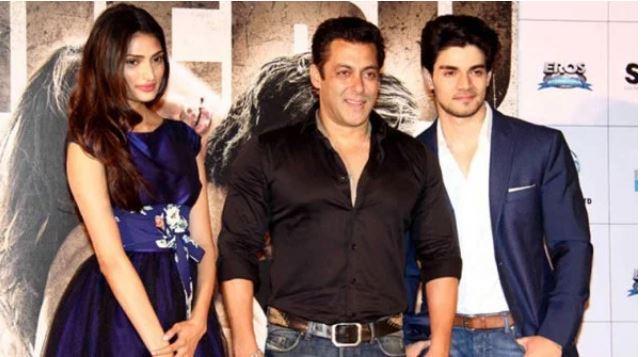 8. Sneha Ullal
Another lookalike of Salman’s ex Aishwarya Rai, Sneha Ullal made her debut in Lucky: No Time For Love. She went on to make a second film with Salman’s brother Sohail Khan called Aryan, and then was found to have little acting prowess. After which she was relegated to the bad, mainstream stuff from down south. 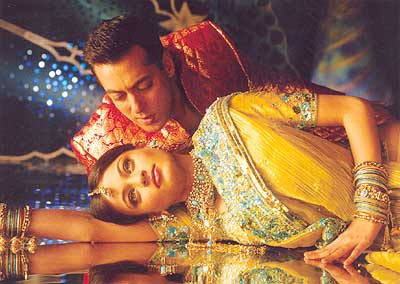 9. Sana Khan
Most famous for a suggestive innerwear ad and for being a contestant on Bigg Boss, Sana Khan got her first opportunity in the godawful Jai Ho. Yes, along with that dirty dozen. 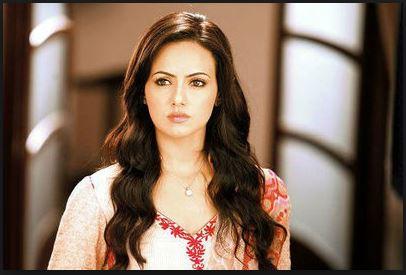 10. Katrina Kaif
Salman Khan’s only successful export, Katrina Kaif has enjoyed the status of an A-lister for more than a decade. So much so that she worked her way outside the Salman Khan shadow and went on to star in Yash Chopra’s last film. She still cannot act, but at least it is apparent that she works harder than Bhai’s other former protégés. 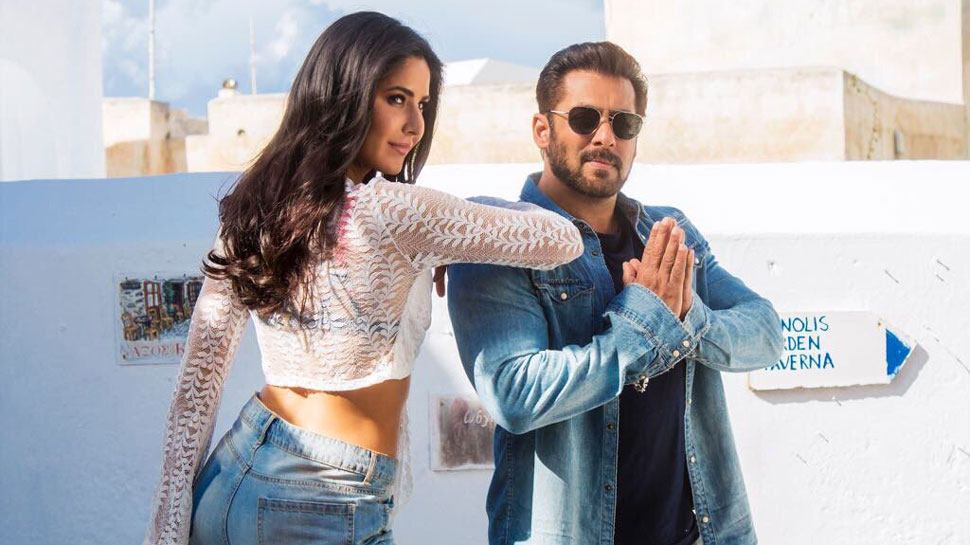 There are others, who thank Bhai for his ‘support’ while accepting one of those no-credibility awards for their 100 crore film like Arjun Kapoor. Or the less-successful ones like Pulkit Samrat, who hasn’t been able to chart a career outside the Fukrey franchise.

There’s plenty of evidence that Salman Khan is an excellent judge of talent. I mean just look at the blockbuster careers of Aayush Sharma and Zafar Iqbal. Can’t wait for Isabelle Kaif’s first movie.