A sort of history was created in Kanpur when the ‘muezzin’ (man who calls Muslims to prayer from the minaret of a mosque) called for prayers with an appeal to people to come out and vote in huge numbers on Sunday, when the city goes to polls in the third phase of Uttar Pradesh elections.

The vehement appeal began gathering momentum after the Friday prayers on February 17, when Imams in their respective addresses urged the people to show their love for the country and its democratic setup by casting their votes in UP elections.

Taking the cue, Imams of mosques located in various parts of the city, asked their muezzins to add appeal for the vote along with their usual call for prayers. The mosques of Imams supplemented their efforts by exhorting ‘namazis’ to vote, describing it as their religious duty. The caretakers of Sufi shrines in the city also did the same and urged people to cast their votes.

The exercise is being repeated till ‘namaaz-e-esha’ (the last prayer of the day) and the trend is likely to follow even on Sunday, when Kanpur goes to polls amidst tight security arrangements. 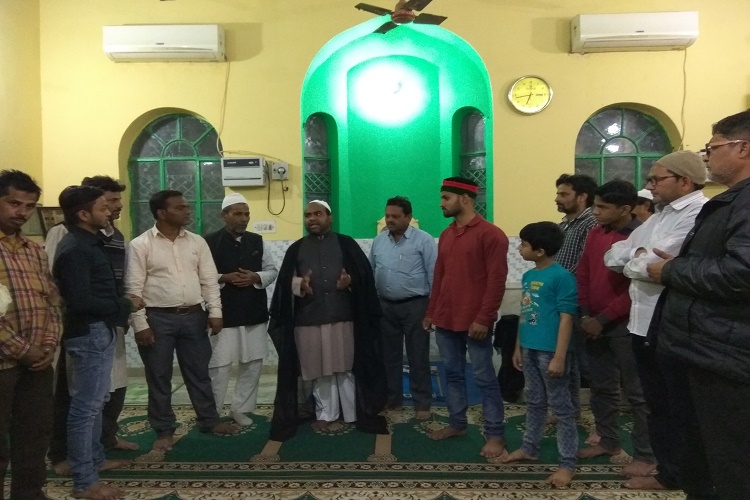 Caretaker of Bamwali Masjid, 86-year-old, Shamim Abbas, claimed that he has been witnessing elections since 1952, but a call for vote from mosques was never made, nor did he witness any Muslim clergy ever being so sensitive towards voting.

Maulana Fakruddin Ahmad of ‘Masjid-e-khaer’ had the answer to the question that was left unanswered by octogenarian Abbas.

“Kanpur has a very dismal record in terms of voting percentage. In 2009, only 39 per cent had cast their vote. Despite aggressive campaign launched by district administration in 2014, the city had barely touched more than 50 per cent votes. So we are trying to improve the image of Kanpur by appealing for heavy turnout of voters.”

Maulana Javed Ali of Azam Ali Khan mosque in Colonelganj had a different reason to tell, he quoted the words of Prophet Mohammad, “Love for country is equal to half of imaan (faith) and what better way can be to exhibit affection for the country and its various states by taking part in the biggest festival of democracy.”

Close on the heels of Imams and Muezzins, the city lawyers have also declared unprecedented benefits to the litigants who would approach them for legal assistance after casting votes.

Senior lawyer, Vinod Trivedi, who specialises in Motor Vehicle Act and compensation for road mishap victims, today declared that he is going to offer free legal assistance to his existing physically challenged clients if they will cast their votes. 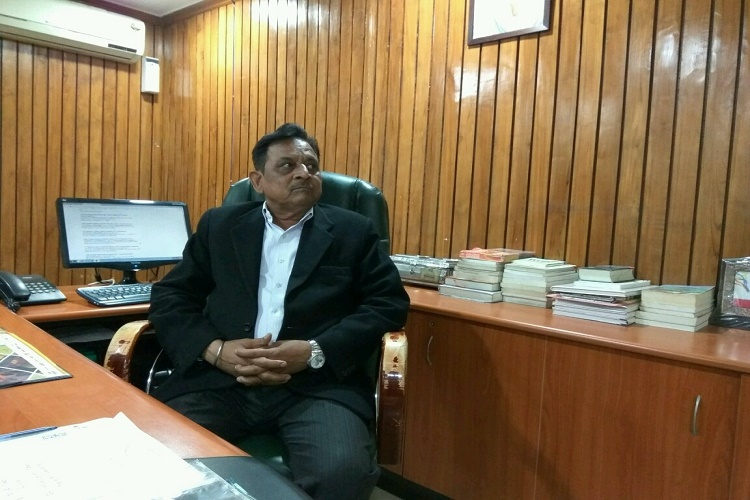 Rajesh Chaturvedi, senior advocate, has offered a bonanza for the electorate. He has declared to offer free legal services to senior citizens for a period of 5 years. Chaturvedi revealed that his offer is not restricted to his existing clients only but would be valid for those who approach him for the first time with a proof of having cast their votes.

A young lawyer, Gopal Gaur, is not behind. Like his senior counterparts, he has also declared to offer free legal aid to victims of domestic violence, till the next Parliamentary elections. He specialises in domestic violence and maintenance cases.

Inspired by these declarations, the Kanpur Bar Association has passed a resolution seeking fee waiver for at least one hearing from its members for litigants with proof of having exercised their right to vote. 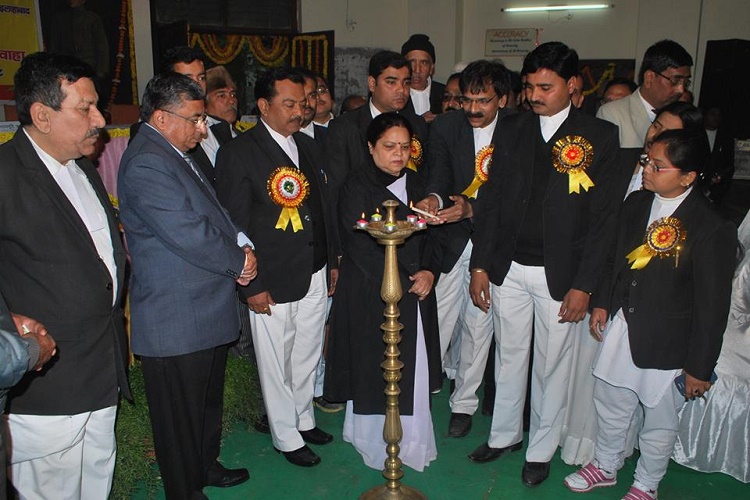 The city doctors seem to be also following the suit. Senior physician Dr R Sahai will not charge fee from patients for the next three days and 50 per cent discount will be given to senior citizens till next elections.

Dr Mubarak Ali, has decided to not charge fee for one month. He said, “I will not charge my fee for the next one month from people who will cast their votes.”