The sensitive Terai region of eastern Uttar Pradesh went to polls today, for the fifth phase of assembly elections in 51 Assembly constituencies spread across 11 districts. The districts, which witnessed the polls today, are Balrampur, Gonda, Faizabad, Ambedkar Nagar, Bahraich, Shravasti, Siddharth Nagar, Basti, Sant Kabir Nagar, Amethi, and Sultanpur. To get a rough idea of the ground reality, we visited Ambedkar Nagar district, which came into existence in 1995, when Bahujan Samaj Party (BSP) supremo Mayawati, became the Chief Minister of the state for the first time.

After visiting several areas of the district, one thing that strikes you immediately is that there was a reason that Mayawati created this new district. Despite losing all five seats to the Samajwadi Party in 2012, the BSP supremo seems to be extremely popular among the people and even today, the district remains a BSP stronghold. As one enters Ambedkar Nagar, approximately 33 miles away from Faizabad, one can easily see the development work carried out by Mayawati. 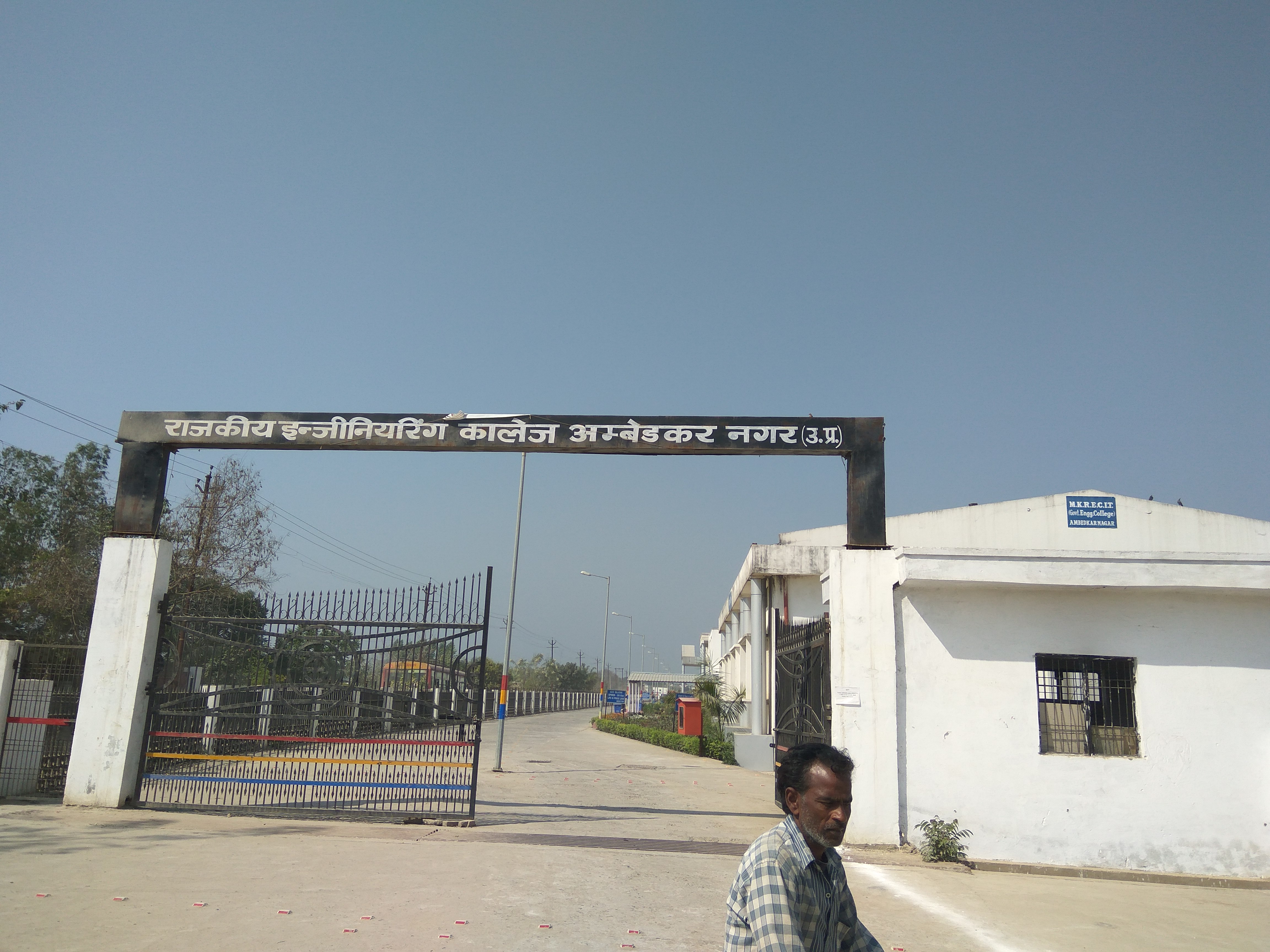 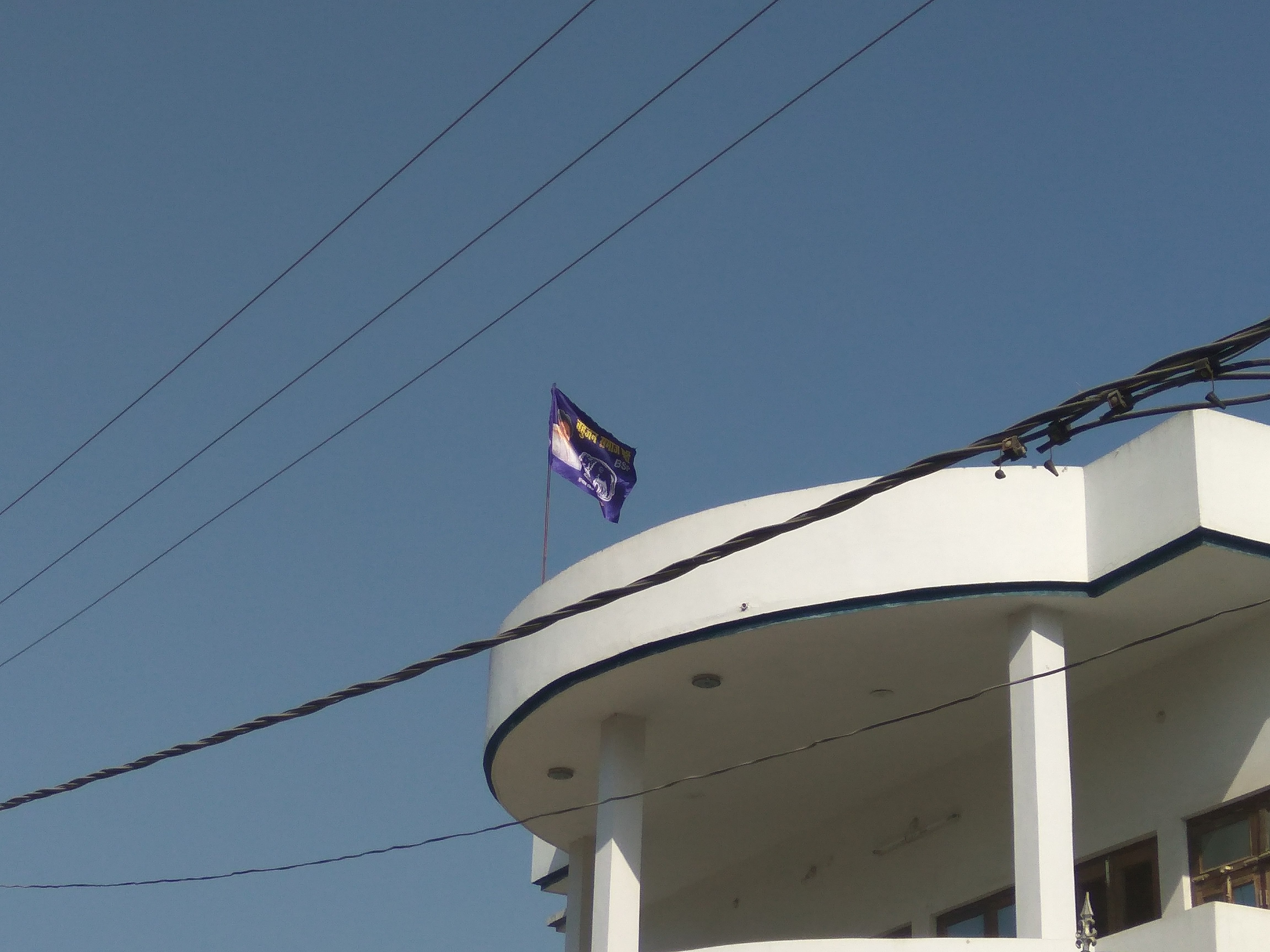 The party has worked hard to make a comeback in its bastion- Ambedkar Nagar. From Akbarpur seat, the BSP has asked its state president and former UP minister- Ram Achal Rajbhar to contest the election. He has also been given the charge of managing the election for the remaining four seats- Tanda, Alapur, Jalalpur, and Katehari.

Rajbhar is a known and popular face in the region and it seems that he won’t disappoint ‘Behanji’. It is believed that in the previous election, the reason for BSP’s loss on all five seats was that Rajbhar wasn’t fielded from here.

As we reached a tea stall, people quickly figuring out that we’re journalists. They offer us a chair and started talking about the elections. “There are a lot of voters from the Rajbhar community here. They would have voted for the BSP this time. Also, only ‘Behanji’ has done so many good things for Ambedkar Nagar, be it medical or engineering college,” says Lalji Singh, a local businessman. “Samajwadi Party did nothing for us, we cannot trust them again,” he adds.

Meanwhile, a vegetable-seller joins the conversation and says: “Mayawati has done a lot for this place. Here it is BSP versus the others.” Another businessman, Naresh Chauhan said, “BJP is also a strong contender on all five assembly seats of Ambedkar Nagar.” Speaking about Rajbhar, the tea stall owner, Ram Babu, said: “He is an old loyalist of BSP Chief Mayawati. He will defeat the sitting SP MLA Ram Murthy Varma.”

Apart from Tanda, it seems that the BSP is leading and may win easily on the four seats. In Tanda, the Bharatiya Janata Party’s (BJP) hold seems to be quite strong. Sanju Devi, the widow of BJP leader Ram Babu Gupta (who was murdered on March 3, 2013), is posing a stiff challenge to the other candidates in the fray. Here also the BSP doesn’t seem to be far behind. The Muslim vote may have shifted towards the BSP. People at the famous dargah of Kichaucha Sharif, feel that the BSP must return to power.

“BSP must come to power this time, we are praying for the BSP in our ‘namaz’ and hope that Behanji will become the CM, that way ‘ache din’ for Ambedkar Nagar would come,” said Mohammad Shanu, who runs a shop near the dargah.