Uttar Pradesh is buzzing with election campaigning, wherever you go, there are leaders or party workers canvassing and convincing people to vote for them. Amid the buzz, InUth reached out to a veteran leader who has been a 7-time winner of the assembly elections. What would you expect of a person of such stature? A fleet of SUVs, a host of lackeys? However, the condition he is living in today is nothing less than deplorable.

Bhagwati Singh Visharad, a 7-time MLA, lives in a very old rented house with few of his family members in Kanpur. He is a 97-year-old man has always been so much engrossed in social work that he never earned a single penny for himself or his family.

Born on 30 September 1921, Visharad is also a freedom fighter. He first won the elections in 1952 for Praja Socialist Party’s (PSP). Later, he had joined the Congress, on the request of the party high-command. 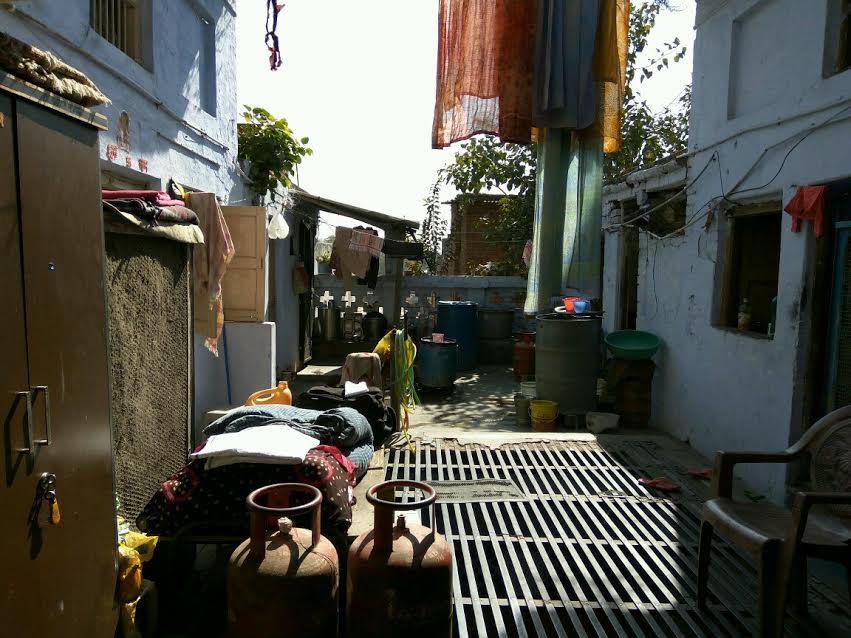 When we asked him about his simplicity, his sole answer was that if a politician starts thinking about himself and his family then he only earns money and does nothing for the welfare of the people. “If I kept thinking about myself and my family, then people wouldn’t have elected me seven times. 90 per cent of politicians are corrupt and do all kind of illegal activities, but I never believed in all of this. I can die peacefully without any burden,” Visharad said.

He says that he always lived for others. “By looking at my house and family condition, nobody of this generation will ever believe that I have been an MLA so many times,” he added.

His honest views have often brought him at loggerheads with his own sons, so much so that he hardly has their support anymore. “Even my sons (except for one) didn’t agree with my views. As a result, they don’t live with me and have ‘built their own world’ in which there is no place for me,” he laments.

After spending his life for the welfare of people, Visharad wants to make his contribution even after his death. He has donated his eyes to an eye hospital in Kanpur and has given consent for his body to be used for medical studies. “To support eye donation, I have pledged my eye and for the medical students I have donated my body as well,” said Visharad. 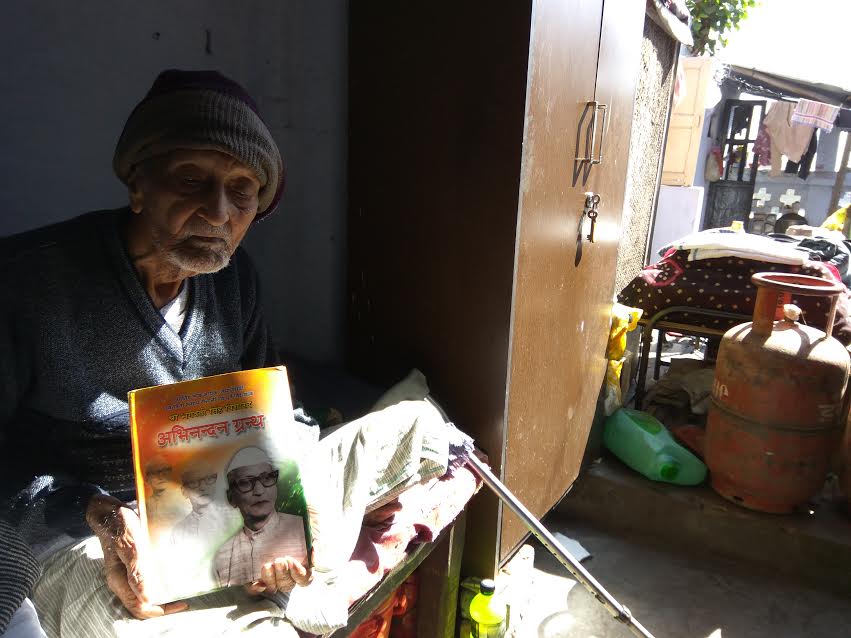 The reason for the downfall of the Congress

But this long-time Congress loyalist is now unhappy with the party leadership. He feels that the party has been wrong in sidelining senior leaders like him. “I have been an MLA so many times, I have a lot of experience but the high command doesn’t consider any of this. If the party will keep experimenting on the advice of a few leaders then one day there will be no party left,” he said.

Recalling his times as an active politician, Visharad said that he used to campaign for himself along with his friends and supporters on bicycles. “I don’t remember spending more than Rs 100 on an election campaign. I was popular among the people because I had a very clean image. Politicians who are corrupt need to spend a lot on elections and this wasn’t the case with me,” he claims.