Welcome to Uttar Pradesh—the state where the divyang and the elderly receive a monthly pension of Rs 300 under the Integrated Social Benefit (Pension) Scheme and Indira Gandhi National Old Age Pension Scheme, respectively. And then, there is Yash Bharti Award: the beneficiaries aren’t only given a cash prize of Rs 11 lakh, but also an access to a lifetime monthly pension of Rs 50,000.

Instituted in 1994 by former chief minister Mulayam Singh Yadav, the award is presented to people who’ve made a remarkable contribution to literature, fine arts, classical music, folk music and sports. However, last year the Akhilesh Yadav-led Uttar Pradesh government struck controversy after it found a staggering seventy-one people worthy of the reward. 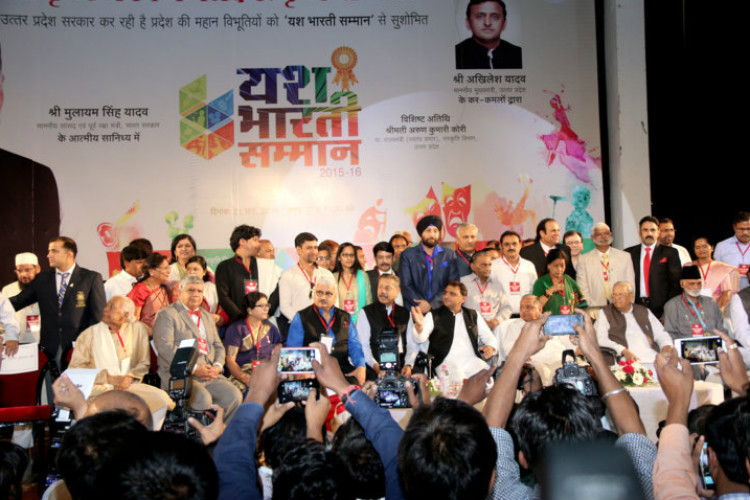 Notwithstanding the fact that Yash Bharti Award was given twice by the “generous-hearted” Chief Minister, the sheer criteria by which the awardees were selected raises doubt about the intention behind it, with some even pointing towards the assembly elections that are around the corner.

Marinder Kumar Mishra, the son of a Samajwadi Party leader, was bestowed with the prestigious award for having penned a book on the Chief Minister, “Samajwadi Model ke Yuva Dwajwahak: Akhilesh”. Similarly, a carpet manufacturer Gulham Shafarruddin, who had links with the ruling SP, carried the award home and so did the wife of UP Chief Secretary Alok Ranjan.

Even the Artists Pension Scheme and Welfare Fund, awarded by the Ministry of Culture, lays down important criteria that the “personal income of the applicant—including income of the spouse—must not exceed Rs 4000 per month”. This makes for one strong valid point: the financial help shall only be rendered to the artists who are genuinely in need.

Following the biased approach in felicitating people with the award, Bollywood actor Amitabh Bachchan had declined the pension offer and had requested the Samajwadi government to donate the entire amount earmarked for his family to charity. Earlier, in 2006, Abhishek Bachchan who wasn’t even born in Uttar Pradesh, was conferred this award meant for excellence in arts, music, writing, and sports. 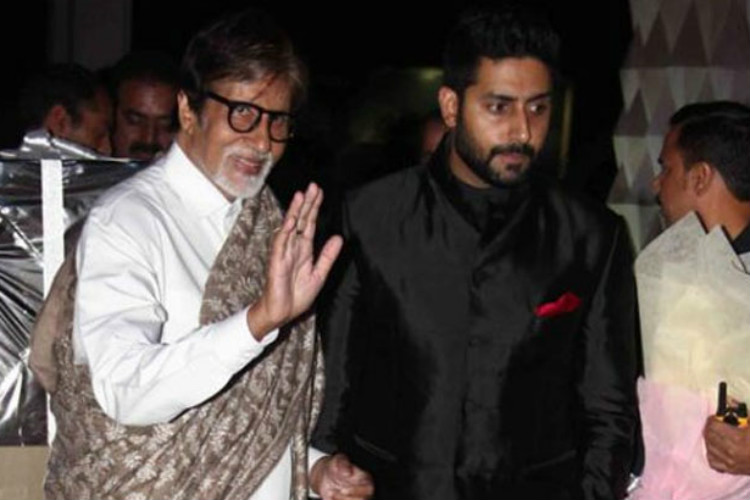 In the Budget 2016-17, the Central government had initiated a huge increase in the states’ share in taxes and duties to 42 per cent and facilitated a big decrease in plan assistance. However, one wouldn’t have imagined that the state, which has more than 30 per cent of the population is below the poverty line, would behave in such an irresponsible and partial manner.

The Yash Bharti Award isn’t the only instance of the partisanship prevalent in Uttar Pradesh. In 2015, the Governor of the state had rejected the Akhilesh government’s nomination of five candidates to the Members of Legislative Council (MLCs) on grounds that they were builders and had no personal experience or any special knowledge in literature, art, science, co-operative movement or social service.

That some of them had criminal cases registered against them and were linked closely with Samajwadi Party has an altogether different story to tell.