Finance Minister Arun Jaitley is presenting the Union Budget on Wednesday. With many sectors like IT, defense, tourism, aviation, education amongst others, the entertainment sector is also looking forward to this special budget. For the very first time, India will witness its Union Budget on 1st February. The announcement is all the more important because of the demonetisation move made by the Narendra Modi government three months back.

Entertainment, as an industry, remains at a backseat in most budget presentations. Despite the huge scope of rebates, reforms, and incentives, the industry doesn’t really find its space in the Union Budget. Talking about the same to InUth, distributor Akshay Rathi gave us an insight. He said:

Entertainment sector has the maximum success ratio. But there has been no development from the government to maximise on this success ratio and make it beneficial for the nation. The only country that is close to India in terms of population growth is China. China has approximately 38,000 screens to show films whereas in India, with almost the same size of the population, we have 8000 screens. There’s a need to build more infrastructure.

Rathi further asserted that even the process of taxation in the industry is quite questionable. He explained:

The process we follow in the industry for taxation while making a film is really a joke. It starts from the producers, then actors, exhibitors, distributors, and viewers—all of us pay tax starting from making a film to watching the final product. I am not saying that the government should help us as an industry to prosper. I am saying that it’s high time the government should help us to survive. The industry needs money and we are keeping our fingers crossed to get some incentives and tax rebate. 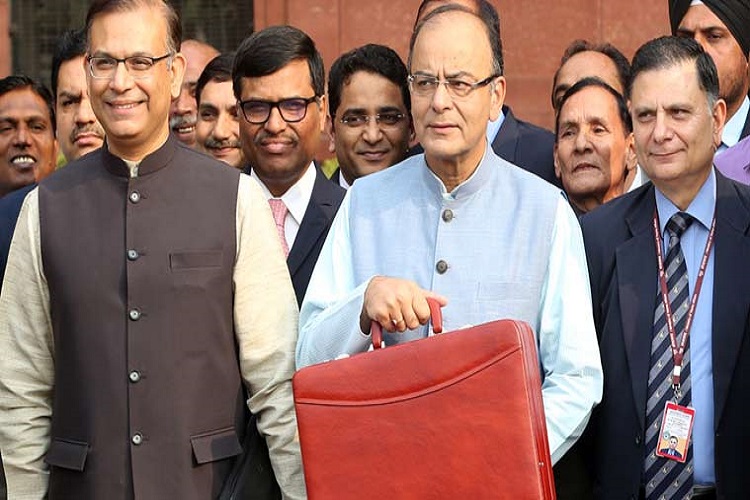 The industry is not just about films and stars. The entertainment industry is a sector which generates employment to a huge level. The bigger the project, the bigger will be the level of employment. And there’s an urgent need for the authorities to consider this fact about the entertainment industry. Another very important thing that the people are waiting for is GST. As producer Vikram Bhatt mentioned:

My opinion is not very informed but I am told that the entertainment tax will become the part of GST. And if that is true and that gets regularised throughout the country, it will be a huge development.

Rajesh Thadani, another distributor mentions that while there are no expectations, there are hopes from Union Budget. He said:

I don’t have any expectations as such but I hope that they don’t neglect the entertainment industry. I hope there’s something about entertainment tax and piracy in the budget tomorrow. 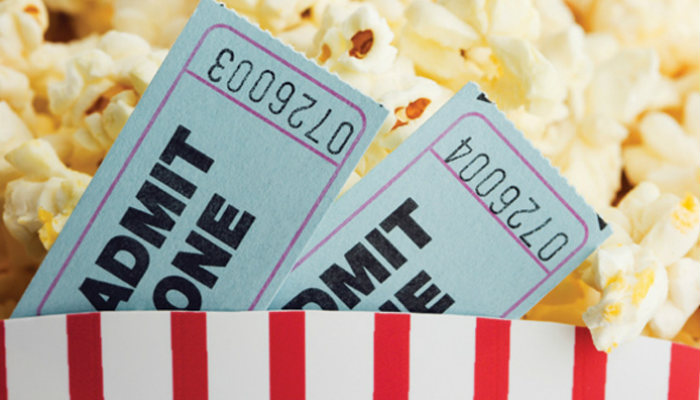 Even actor Sonu Sood, who has recently made a foray into production and distribution with Shakti Sagar Productions, talked about his hopes from the budget. Talking to us in an interview, he said:

I am keeping my fingers crossed like all others from the industry. I hope there’s something of value in the budget tomorrow. I hope the government takes more measure to put the entertainment industry in forefront as a profit making sector and announce some good decisions.

We, too hope that tomorrow’s Union Budget comes with substantial announcements for the entertainment sector. Fingers crossed!