Planning a trip to Ooty? Just remember that you will not be allowed to carry single-use plastic items, including water bottles, soft drinks and food items packed in plastic wrappers.

Piles of plastic-waste in the form of water bottles or food wrappers have become a common sight in all tourist sites. In the case of Ooty, however, this is not entirely true. Thanks to extensive campaigning by the administration and the bans imposed on certain items, the quaint hill station in Tamil Nadu has been able to curb the plastic menace to a certain extent. But with the increasing tourist footfall every year, Ooty has witnessed a rise in plastic wastes. In a bid to curb this, Nilgiri district administration has banned single-use plastic items, The Times Of India reported. The ban will come into effect from August 15.

The administration announced the ban following the Madras High Court’s order last month to prohibit entry of all kinds of plastic packaging to the district. The High Court’s interim order came on the heels of a petition filed by residents, who complained that the plastic waste left behind by a large number of tourists is turning the hills station into a dump-yard. 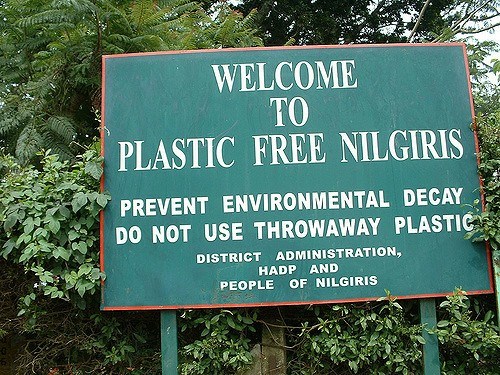 How will the ban be executed:

The district administration has announced that plastics will not be allowed beyond the entry points of the Nilgiris such as Burliar, Kunjapanai, Kakkanallah, Nadugani, Thalur, Solladi, Pattavayal, Nambiar Kunnu, and Geddai. Tourists will be allowed to take water only in reusable water containers. The administration will also set up RO water stations at every 15 km at the entry points to Nilgiri, The Times Of India report said. 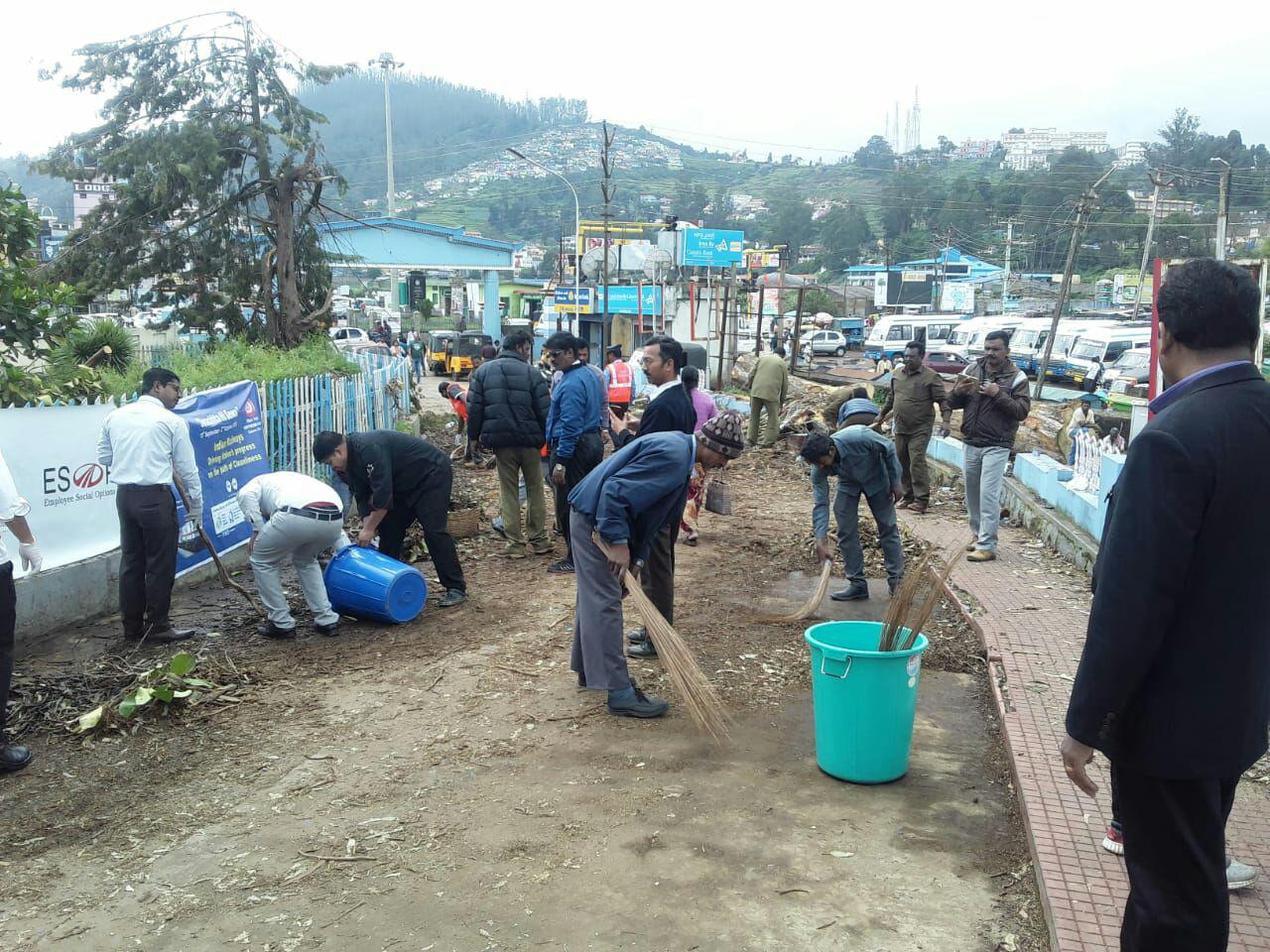 How Ooty has been fighting plastic menace:

In 2002, Ooty began an extensive campaign against the plastic menace, named Operation Blue Mountain. Launched by the then district collector Supriya Sahu, the campaign saw her put a ban on all disposable plastics. Nilgiri District administration last year also brought under the ambit of the ban 17 types of plastic including thermocol, silver foil and paper cups, says a CNBC report.

Recently, Environment Minister Prakash Javadekar said in the Lok Sabha that about 20,000 tonnes of plastic wastes get generated every day in India and out of that only 13,000-14000 tonnes are collected. With the plastic menace looming large across the country, about time other states took cues from Ooty’s attempts to curb it.