Piping hot roti, served with dollops of butter and pickles. It may not sound like the meal of your dreams, but for those struggling to find one square meal a day, it could be a blessing.  Headed by businessman Vikash Aggarwal , A Kolkata-based NGO runs a van with an automated roti-making machine, that serves rotis to over 2000 people every day.

“The van moves to different locations in the city, serving over 2000 people a day,” says Vikash Aggarwal.

The machine prepares around 1000 rotis in an hour. The rotis are served alongside homemade pickle and sweets. 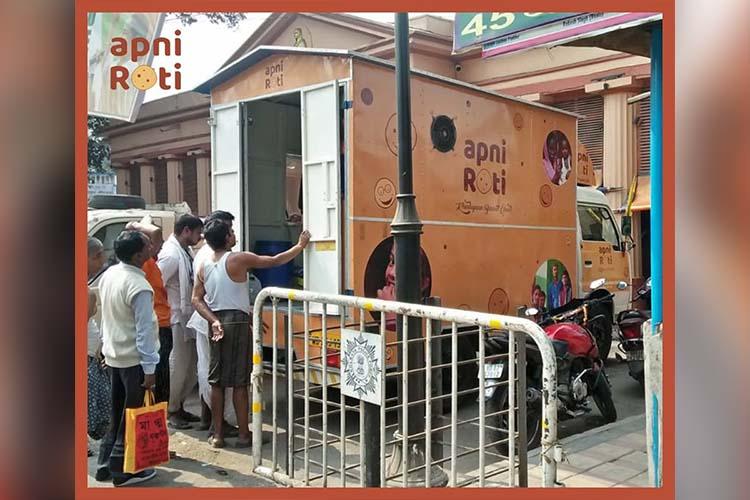 Vikash says the automated machine ensures that the rotis are hygienic. ” I have seen hotels serving the leftover food, but that gets stale, and is served cold. It made me want to help and thereby I came up with this idea”, says Vikash.

The initiative has been widely appreciated by many. “Many volunteers are coming forward to donate wheat flour for the rotis,” he says.

Seeing the positive response they have set up a WhatsApp group, “Apni Roti Squad” where they share the details of the location of van. 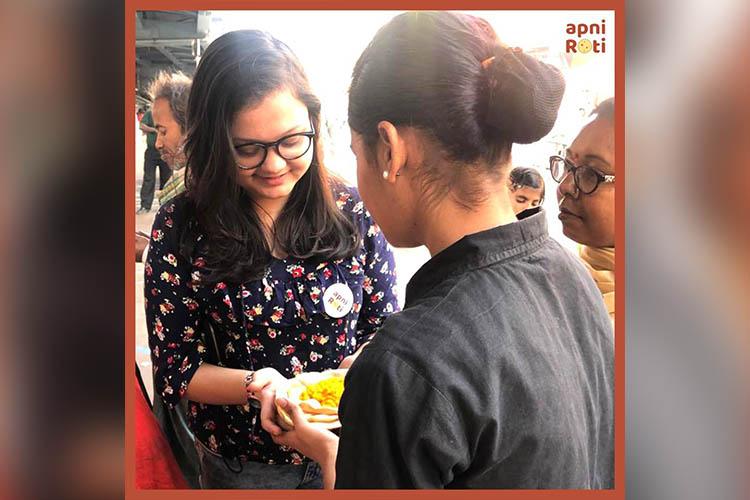 “There are many people who can’t afford one meal a day, they keep requesting me to bring back the van to their area, ” says Vikash.

Such gestures deserve to be lauded in a country where one full-fledged meal in a day is dream for many.