‘The world is a book and those who do not travel read only one page‘, said Saint Augustine of Hippo about travelling. Now, while one cannot be sure if he had the means to see the world back in his time, but the guy sure yearned for it and to be honest most of us stuck in a corporate job do as well. We yearn, yes, but usually not enough to take the risk of quitting our cushy jobs to pursue travelling.

That’s exactly what makes Neeraj Narayanan different from the lot of us. After finishing his MBA from the prestigious MICA, Ahmedabad, Neeraj was working for an upcoming travel website when he finally decided to quit his job. He probably did not anticipate the buzz his own solo adventures would create. But it did and not one to keep the joys of travelling to himself, Narayanan soon started organizing tours for small groups.

We got in touch with this passionate traveller who is pretty much determined to mark his presence at as many places in the world as humanely possible and what we heard has given us serious wanderlust. 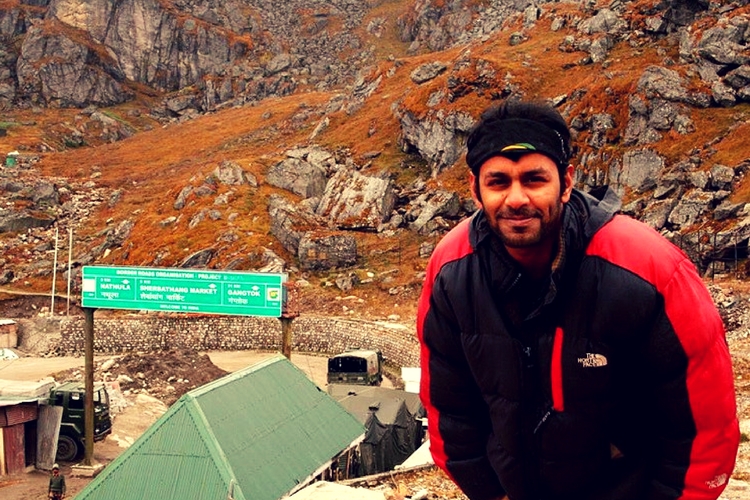 On Why He Quit His Job

When you get the chance to talk to someone who dares to quit a job to take up travelling full-time, you cannot help but ask the inspiration behind it.

Neeraj used to work for a travel website, and the work required him to read up on travel extensively. All that reading and the adventure associated with it slowly but surely worked its magic. Initially he figured he would eventually go back to working in a 9-5 job, but as it turned out, fate had other plans. He travelled to places he loved, alongside contributing to travel magazines – including Forbes Travel , and once word got out, there was no dearth of people looking forward to travelling with him. 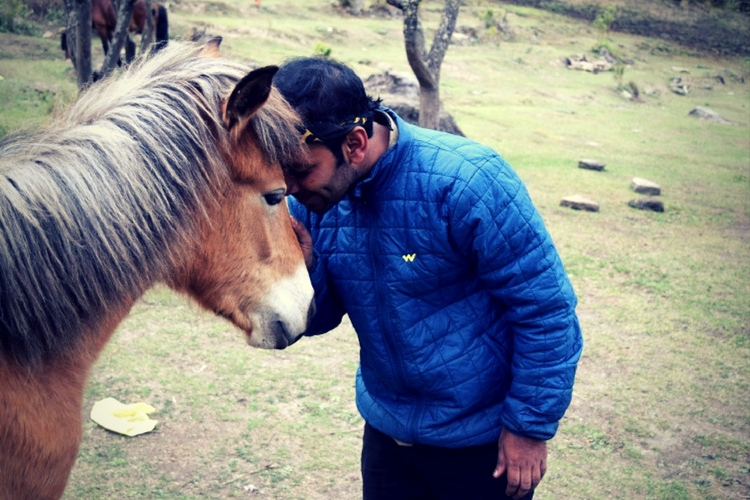 As a society obsessed with patriarchy and skewed definitions of what men and women should do, you’d imagine that Neeraj had a hard time convincing family he wanted to quit a promising corporate career. We imagined so too. Turns out Neeraj is not the only non-conformist in his family, and as he tells us his family had always been supportive and nobody ever put him under any pressure to live his life a certain way.

He confesses to having gone through phases of self-doubt and the temptation to go back to a cushy job offer, but passion eventually won and it has remained that way so far. 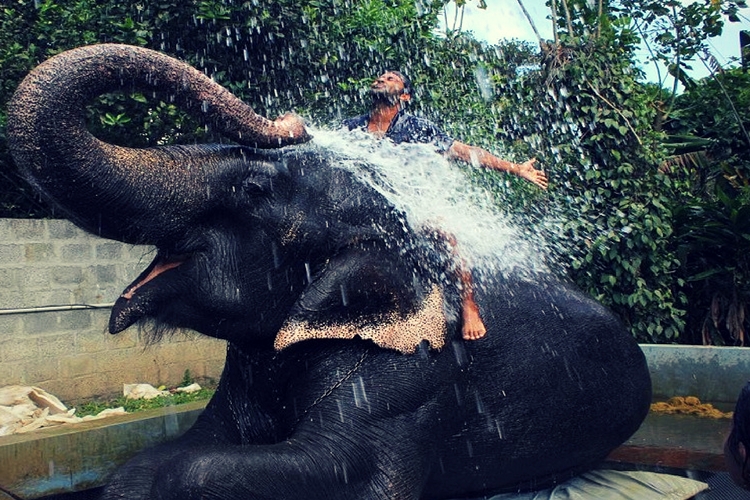 Not Just An Ordinary Travel Group

While Neeraj does organize tours in small groups of less than twenty people, he prefers  travelling with  an age group of 25 to a max of 40. Yes, he’s not the only one organizing such tours but what sets his tours apart is how informal the setting is. By the end of the tour, strangers go from just travel buddies to friends.

So much so that Neeraj tells us that he has often had people crying at airports in full Bollywood-ishtyle when they part after the trips get over. Now, you could blame that partly on his travel-mates being Indians because we definitely are an emotional lot, but not every travel tour ends up in life-long friends so there has to be a bit of an x-factor there. 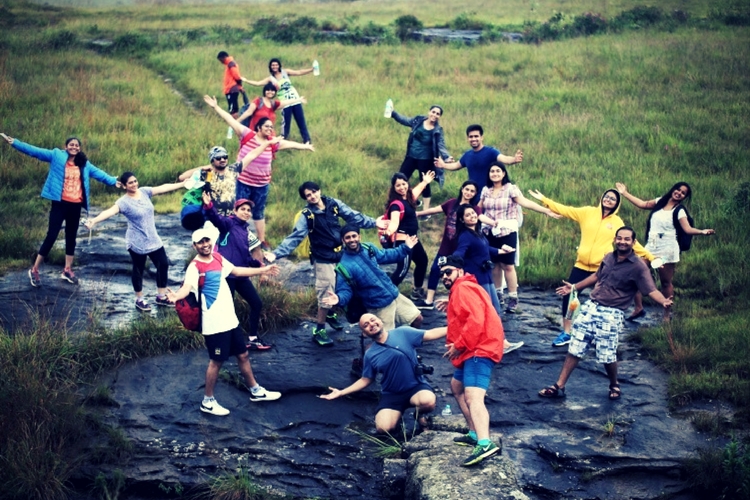 Neeraj also organizes tours to places outside of India, and enthusiastically promotes hostel culture and backpacking. He has travelled to 35 countries (couchsurfing in some), and he hopes to make people understand that luxury hotels aren’t always what make a trip worth it. Not only does this make his tours unconventional, but also makes them a lot more pocket-friendly.

He’s taken groups to Bali, Vietnam, Cambodia, Turkey, Portugal, Spain and Greece so far. Pro-tip from the horse’s mouth: If Europe is what you fancy, go for East Europe as it tends to be a lot cheaper than the Western part. 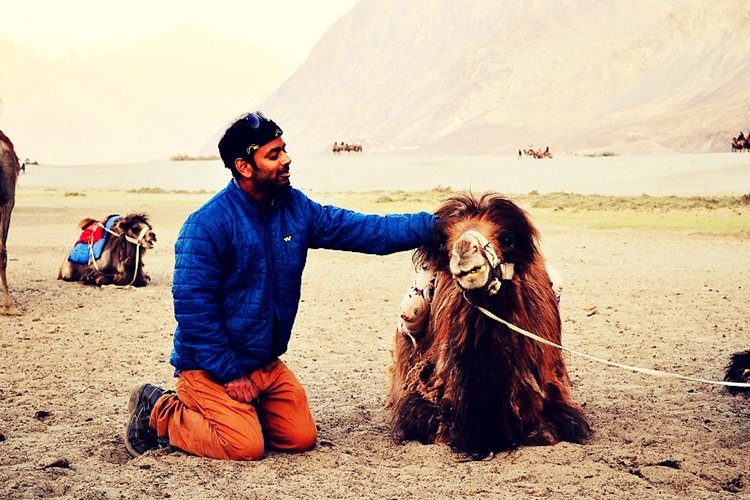 Be it India or outside of the country, Neeraj makes sure he throws in an unconventional destination most commercial tour-organizers would not go to and if you are up for adventure, travelling with him might just secure you a house-stay in an unheard of place in Meghalaya. Why Meghalaya, you ask? “Meghalaya is just one Khan movie away from being the next Ladakh,” says Neeraj Narayanan.  Among must-visits in India, he strongly recommends Meghalaya and Andaman and Nicobar Islands.

That information should come in really handy since halfway through reading about him, some of you might have already convinced yourselves that you need a vacation real soon. 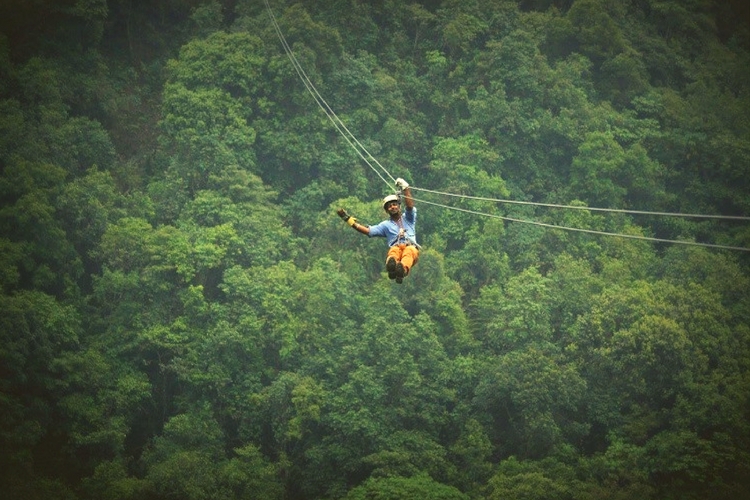 When asked which one was his favourite trip, he has a hard time choosing and sticks to how each trip is special to him at an emotional level. His advice for those planning to tread the same path? Neeraj Narayanan says you must take the leap, be very very passionate about what you do, be smart and be willing to work hard and you’re all set.

So, if his is the dream anybody out there is looking to live, Neeraj’s story is here to tell you it is not impossible. For further inspiration, check out his lovely blog. Tolkien was right. Not all who wander are lost.