When it comes to describing a wedding, we often resort to the words grand or spectacular. But what makes them so? The bride’s jewellery, the size of the hall, the food (that Mrs Sharma will anyway dis)?

Here are some Indian weddings we have seen since 2018 that actually deserves to be celebrated, but for different reasons.
These weddings have broken the stereotypes and have courageously taken on some retrograde customs.

1. Say no to ‘Kanyadaan’
On Monday, a Twitter user @Asmitaghosh18 shared a photo of the father of a Bengali bride refusing to perform the traditional ‘Kanyadaan’.
As the word suggests, ‘Kanyadaan’ is the ritual of ‘giving away’ the daughter to the husband and his family. Refusing to do this archaic ritual, the father took to the mic to announce why: his daughter is not his ‘property’ to give away.

The photo also had two women priests officiating the rituals. It was later revealed that head priest, Nandini Bhowmick, was a drama enthusiast and a Sanskrit professor. Ever since it surfaced, social media hasn’t stopped talking it, with many lauding the wedding as ‘’woke’. 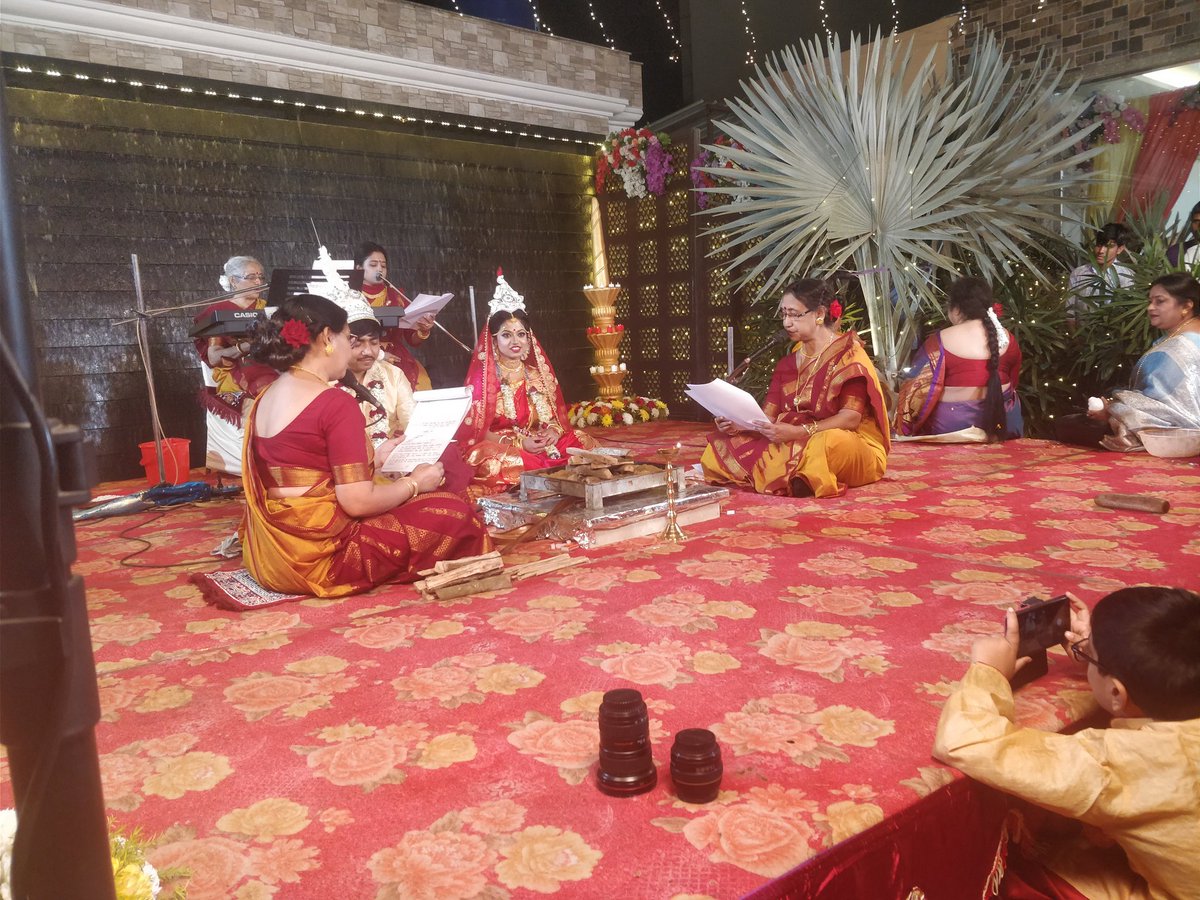 2. The Bold Bengali Bride
Previously this week we saw the viral video of a Bengali bride refusing to perform a ritual, called Kanakanjali. Performed during the ‘vidai’ ceremony, Kanakanjali is a ritual in the Bengali tradition where the bride throws rice over her head into her mother’s aanchal, symbolising that she’s repaid the debts to her parents. However, this bride did not shy away from pointing out that debt to ‘parents cannot be repaid’.

3. Transgender Marriages
In May last year, Kerala witnessed the first transgender marriage in its history. Ishan and Surya, got married in Thiruvananthapuram taking the vow as per the Special Marriage Act. Ishan is a member of a self-help group for transgenders, while Surya is a television anchor. The marriage was attended by many well-wishers from the transgender community. The couple also did away with any form of rituals, as they were from different religions. 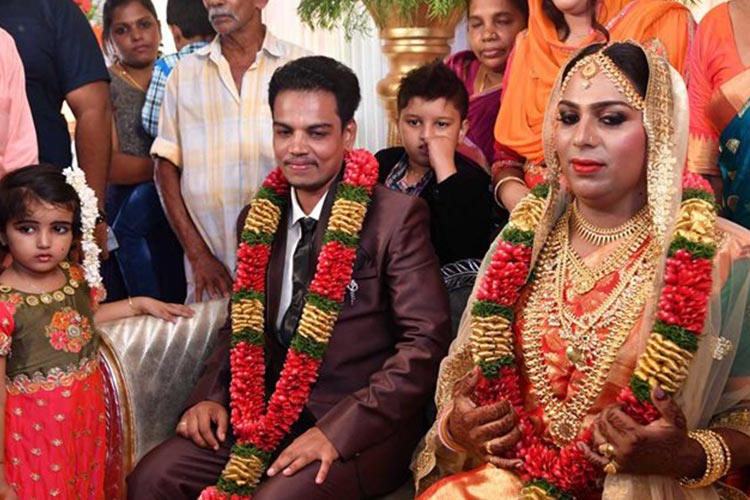 https://indianexpress.com/article/india/kerala-witnesses-first-transgender-marriage-5172148/
4. Say Bye to Caste Names
According to a report by The Logical Indian, an activist couple in Pune tied their knot hiding their caste names and doing away with religious ceremonies. Sachin and Sharvari, who married on Republic day last year, took marriage vows based on the Constitution.

Let us laud these bold gestures and wish these couple a happy married life.