In this world full of stories of grief and pain and decreasingly diminishing humanity, happiness is an emotion that is losing its place. No matter how far we might have advanced scientifically and technologically, happiness and solace is what we all look for. Probably that’s exactly why a dog licking us or a hug from a loved one still makes our day.

When it comes to happy pictures, how can animals not feature in it? Quora user Shubham Chaudhary reiterated this with the photo bombing squirrel, Australia’s quokka and dog and cat in an epitome of friendship. He spoke of the squirrel with specific adoration and added that the two humans smiling widely in the photo only adds to the happiness it radiates. 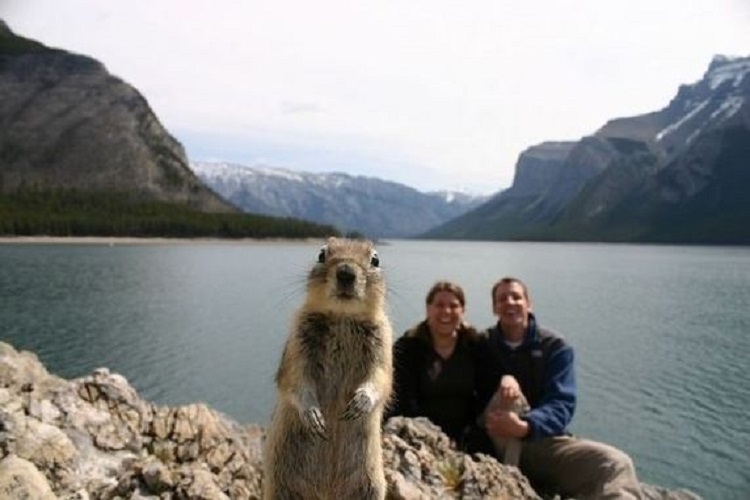 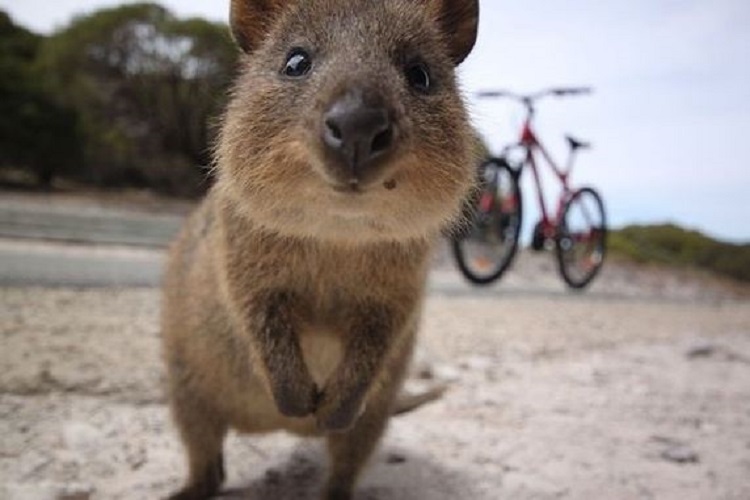 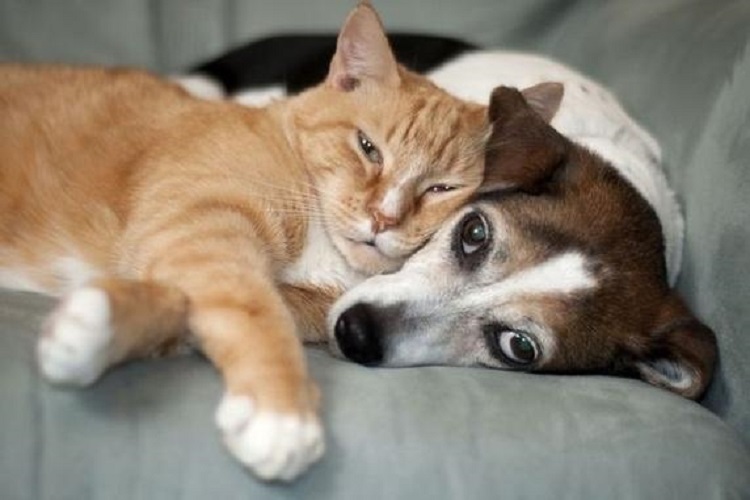 Another Quora user Ardsheer Ali who describes himself as a sapiosexual took to photos involving humans to spread the cheer. There is no doubt as to how photos of fathers with their baby daughters make us all mushy and warm, and this is exactly what Ali’s choice of photos intended to draw home. He posted two photos of Syrian refugee Abdul Halim al-Attar with his daughter and mentioned how these photos were used by a photojournalist to raise funds for refugees’ assistance. Somehow knowing this adds to the length of our smile, doesn’t it? 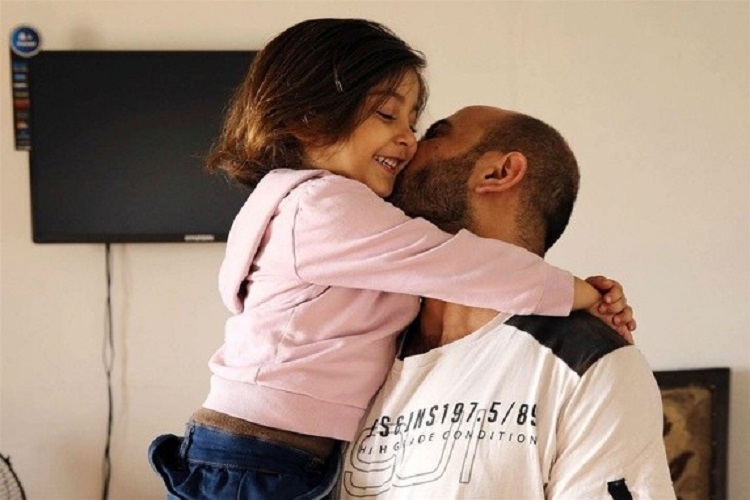 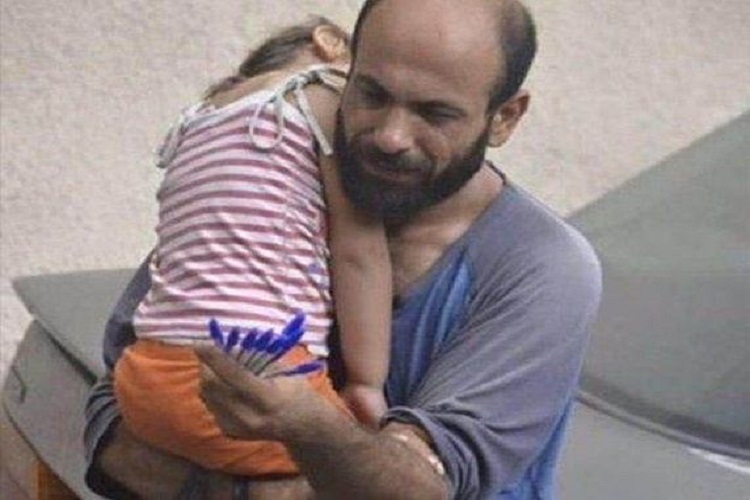 Rishi Jalan on Quora added to the refugee photos with this photo of a Danish police officer and an Iraqi refugee who seem to be in the middle of some game. Picture that! 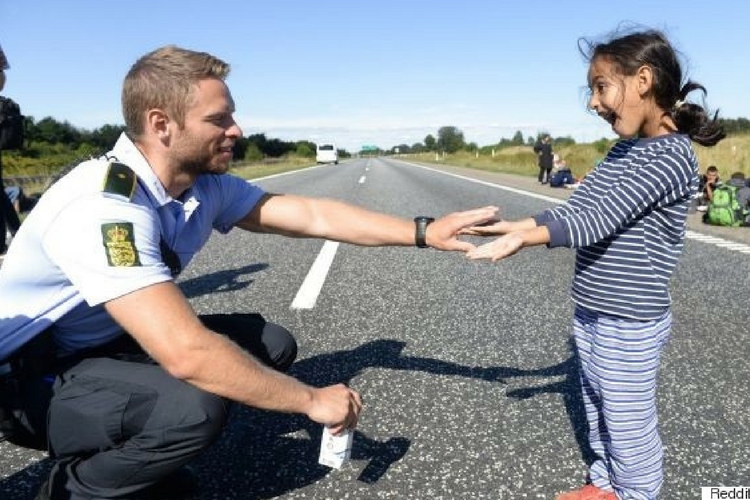 What happens when different animal species and babies come together? Let Quora used Kedar Pakhare tell you with his answer on this thread. 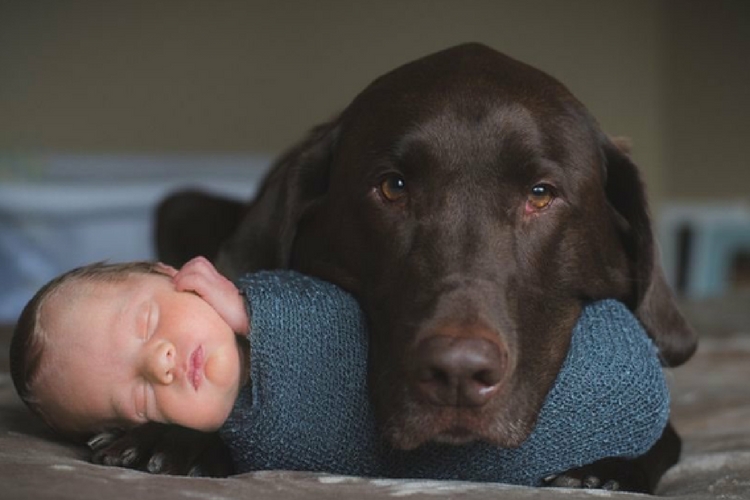 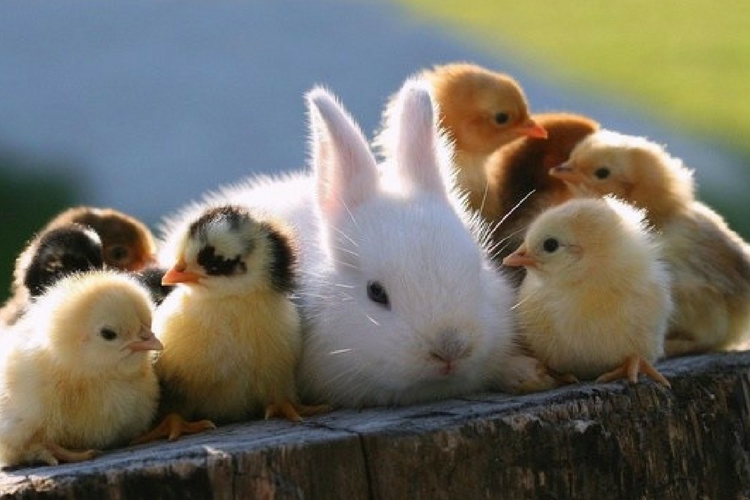 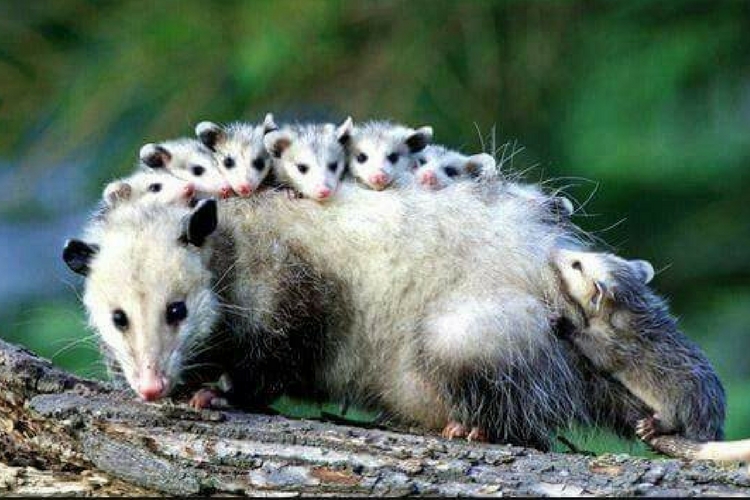 Would you not smile a lot more at these photos than the pouting selfies at uber glamorous locales that flood your Instagram and Facebook feed the whole day? Do tell us which one of these made you smile the widest.