“I want to become a social worker,” a 12-year-old boy from Kerala confidently told Congress president Rahul Gandhi during his recent visit to the state. But Mohammed Asim’s dreams have hit a roadblock.

Born without hands, he has trained himself to draw and write with legs. Recognising his talents, the state government had presented him ‘Ujjwala Balyam’ award. Asim, who lives in Kozhikode, has completed his seventh standard from Govt Mapplia Upper Primary School in Vellimanna. But the panchayat has no government high schools and Asim will have to travel for over six kms to continue his studies. For several months he has been going from pillar to post, with a request to upgrade the school to a high school. He has even written a letter to Chief Minister Pinarayi Vijayan.

“Sir, I don’t have two hands from birth. I have a disability with my legs too. I need assistance to go to school and for my basic needs. My parents need to accompany me to school for my basic needs. I request you to upgrade my school to high school, as I can’t travel to a far off school, ” reads his letter. 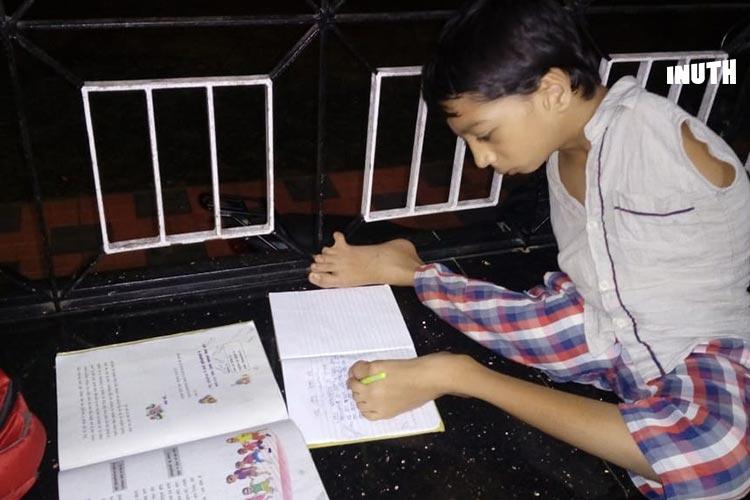 Asim has three younger siblings and his parents are making all efforts to fulfill their son’s dream. “My son does not want to study at home. He likes to learn and play with other kids in the school,” said Asim’s father, Muhammad Sayeed Yamini, a Madrasa teacher.

In June 2018, his demand saw the light when the Kerala High Court ordered the government to upgrade the school and do the needful for him.

”But soon after that Kerala government submitted a report saying only 2 out of 37 students are left and the rest of them have taken admissions in other high schools”, says Asim’s father.

The 12-year-old boy has been the torch bearer for other students in the panchayat as well. “It’s not just for me”, he says, “it is for everyone here in my small village. There is no high school in our panchayat.” 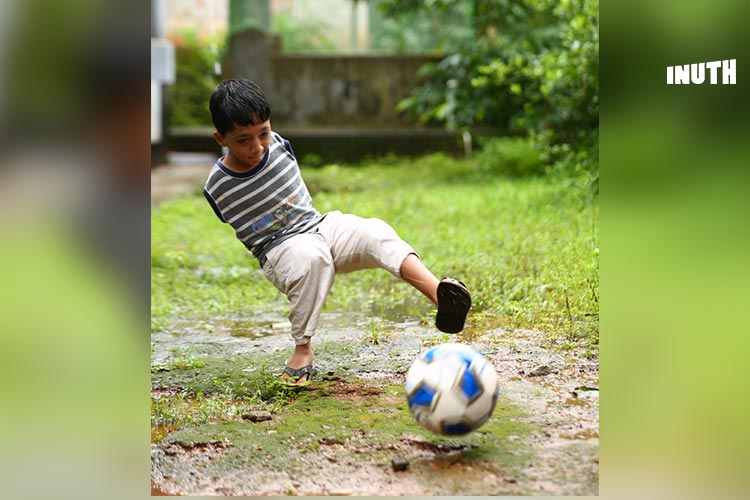 Vellimanna School, which was a Lower Primary School, was upgraded to an Upper Primary School in 2014 only after Asim wrote a letter to the then chief minister Oommen Chandy. Asim is determined to continue his struggle. He has sent a video message to Prime Minister Narendra Modi as well, besides writing letters to Union ministers Sushma Swaraj and Prakash Javadekar seeking help.
Asim’s path to his dreams seems hard, but he is determined to move forward.