Addressing the issue of inclusivity, Mattel is set to launch some new Barbies.  Soon you will see a Barbie with a prosthetic leg or one that comes with a wheelchair.

Launched as part of Mattel’s 2019 Barbie Fashionistas line, these new Barbies will make their debut in June.

Mattel has confirmed the production of dolls of various body sizes and colour to include diversity and represent the real world, reports said. According to a CNN report, Mattel worked closely with a 13-year-old disability activist Jordan Reeves, who has a prosthetic arm before producing this line of doll.

“As a brand, we can elevate the conversation around physical disabilities by including them into our fashion doll line to further showcase a multi-dimensional view of beauty and fashion,” Mattel said in a statement.

After the new image of Barbie was shared on social media, netizens have hailed this new initiative.

Wow! My daughter will love a #Barbie like that. She can see that it’s cool with a wheelchair

In 2017, they also introduced the first Barbie to wear a hijab. 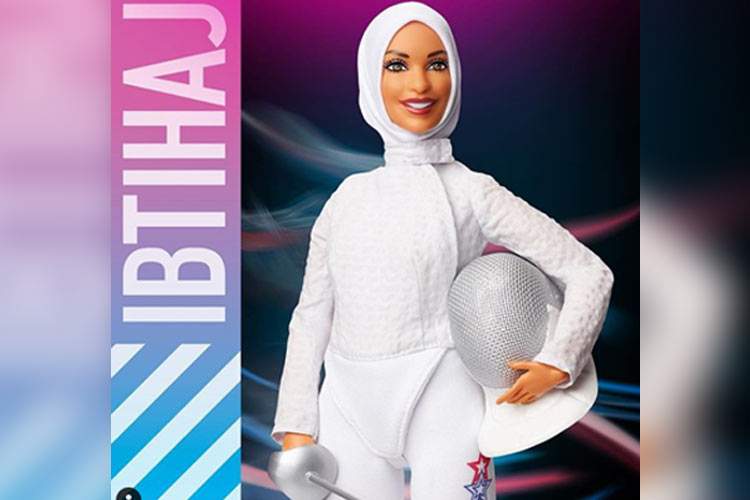