Wow! Tinder is finally waking up to a post Section 377 India. Until now, there were only two gender options to choose from on Tinder—one of the most widely-used online dating apps—and that posed a problem for those who identify as transgender or gender non-conforming. Some trans users were also reported to have been banned when they used the identifiers or expressed their gender identity on their profile. But now, Tinder is rolling out more gender options with its new update in India, adding 23 genders to the list.

Users can now edit their info and type any word that describes their gender identity. They also have the option of either displaying or hiding their gender on their profile. These options have been available in the US since 2016 when the dating app added options for transgender and gender non-conforming people.

To expand the gender options in India, Tinder instituted an advisory panel comprising The Humsafar Trust, an NGO founded in 1994 that provides counselling, advocacy and healthcare to the LGBT community, and Parmesh Shahani who heads the Godrej India Cultural Club and is the author of Gay Bombay. 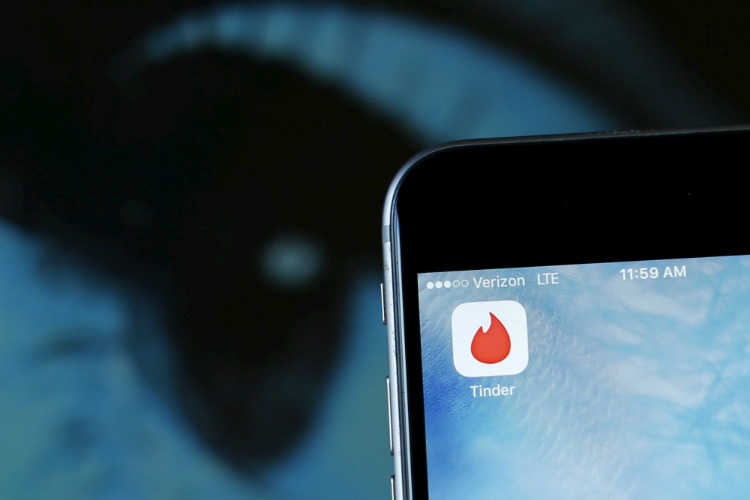 According to Ashok Row Kavi, chairperson of The Humsafar Trust, the initiative celebrates diversity and truly represents the idea of India, adding,

“For numerous Indians who identify as trans and non-binary, this will be their chance to be their true selves online and in person.”

Shahani added in the press statement,

“While this is an important effort by itself I believe that the ripple effects will be tremendous…the hope is that this act will empower other institutions, whether government or private to widen the framework with which they approach gender and offer their employees as well as customers a range of gender possibilities.”

As India is being seen as a key smartphone market, major dating apps like Tinder are focusing on diversifying themselves by recruiting millions of young Indians who have moved to live and work in cities. According to Tech Crunch, users who were previously unfairly reported can now recover their profiles by emailing the company a link of their Facebook profile.