For Nikesh, it was love at first sight when he met Sonu in 2018 through a dating app for the LGBT community. A few months later, deciding to spend their lives with each other, the two married in a temple, and started living together in Ernakulam. Something that only their respective families knew.

Last month, Nikesh put up a Facebook post in Malayalam where he wrote how love has no boundaries. From the day he first fell for another boy at the age of 15, to his struggle to come in terms with his identity, to his decision to settle down with the person he loves the most, Nikesh’s post tells it all.

“We had been living together for a year but no one (except for our families) knew that we were a gay couple. But last month, we decided to tell the world so that it inspires others to come out and embrace their identities,” Nikesh told InUth. 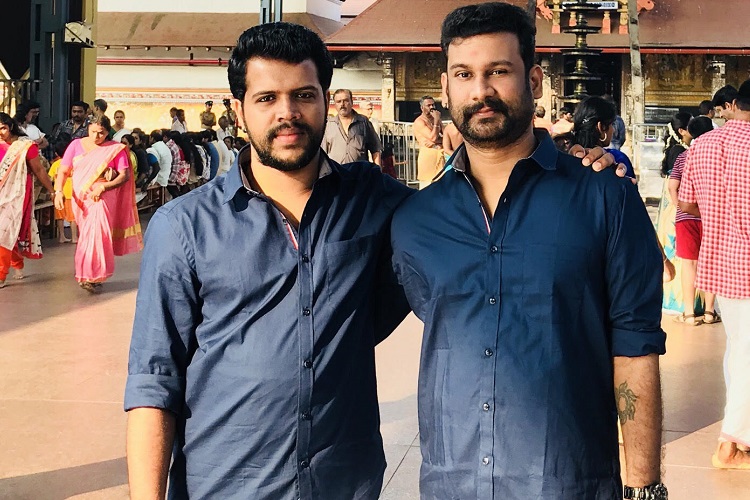 His post got a lot of attention on social media and their love story made headlines in Malayalam media organisations and LGBT pages. “We have been getting a lot of congratulatory messages since then,” says the restaurateur who also deals in stock trading.

But for them, embracing their sexual orientation was never easy as homosexuality is yet to get the acceptance in the society they were living in. Nikesh was living in Dubai with his ex-partner when his father passed away. When he came home, his family started pressurising him to get married to a woman. Unable to deal with the constant coercion, he told his family about his sexual orientation. “It was a shock for them. They did not accept it. For the longest time, my mother tried everything to ‘cure’ me,” he told.

Breaking up with his then partner, Nikesh moved out of his house in Guruvayur and shifted to Kakanad in Kochi. “Till then, no one knew about my sexual orientation. I had no one to talk to. For two years, I remained in depression and at times even thought of ending my life,” he told us.

But things changed when he joined Queerla, an LGBTIQ community support group in Kerala. Through a dating app, he met Sonu and they got married on July 5, 2018. “We went to Guruvayur temple, secretly exchanged garlands and wedding rings. We invited no one. But I asked a random guy in the temple to click our pictures though,” Sonu told InUth. 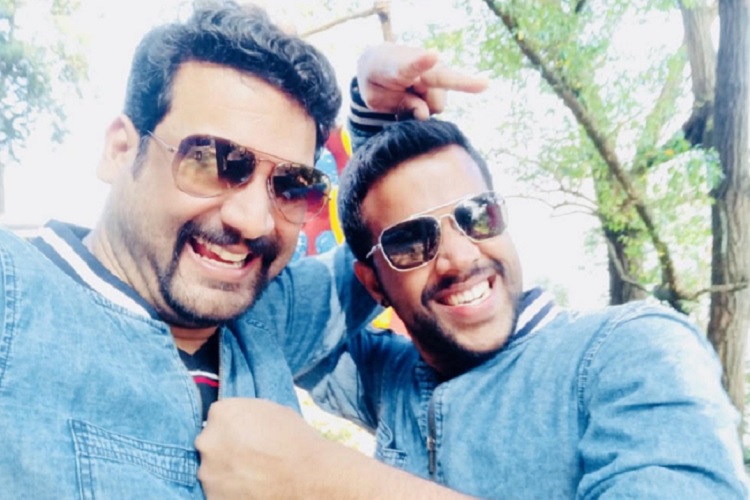 However, the most difficult part was to convince the families. While Nikesh’s family was aware of his sexual orientation, for Sonu’s it was a shock. “They thought I was suffering from a disease. I told them that homosexuality is natural. But they were not convinced,” he says. It was only after a meeting with a psychiatrist that they were convinced.

After several rounds of persuasion, both families accepted relationship, but for fear of pressure on their parents, in the eyes of society, for a long time the two were just two bachelors living together.

But the need to help others who were still not out of the closet, Nikesh, after consulting with his partner, came out publicly. Consoling his mother who wasn’t happy with this decision, he told her, “It is not you, but the society that needs to change.”

Since the announcement, the two have been inundated with congratulatory messages from friends, relatives and colleagues. But they say the journey has just begun. “Supreme Court has only (partially) struck down Section 377. We still have no legal recognition. There is provision to legally marry or adopt kids. We still have to address ourselves as ‘Single’ on all documents,” he signs off.