Suchitra Dey has a double masters (in geography and English), has 10 years of experience as a teacher, but none of it mattered when she finally went for interviews at reputed Kolkata schools. Her interviewers could not look past the fact that she is a transwoman and thought it would be appropriate to ask if her breasts are real or if she can give birth.

After undergoing sex-reassignment surgery (SRS) in 2017, Hiranmay Dey changed her name to Suchitra Dey. “My educational qualification or 10 years of experience didn’t matter to them. When they looked at me, all they could see was a man who had transformed into a woman. Nothing else mattered because if one belongs to the third gender in this country, ridicule is a way of life,” Suchitra told indianexpress.com. 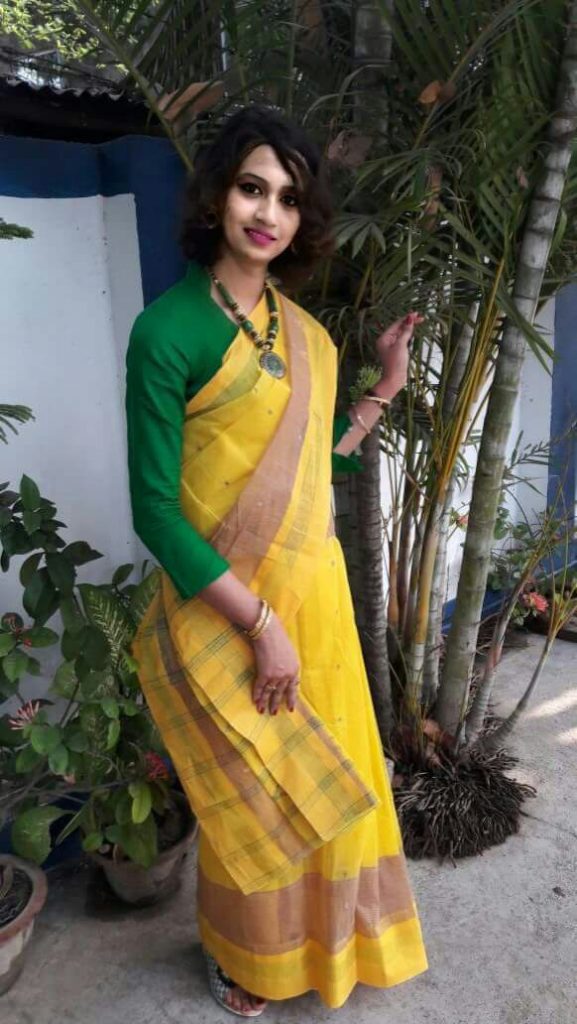 “One of the interviewers at a well-known Kolkata school asked me to wear male outfits because all my mark sheets and certificates say that I am a man. In each of these interviews, I faced the worst kind of humiliation. The male principal of one of these schools asked me whether I can bear a child. He also asked me if my breasts are real. Would these questions be asked if I wasn’t a transgender woman?” Suchitra told the news portal.

But, not everyone treated Suchitra the way she was treated by her potential employers. She started her teaching career at a school in Kolkata’s Thakurpukur area, where she continues to teach. She says that the school authorities were happy to let her rejoin after her surgery. 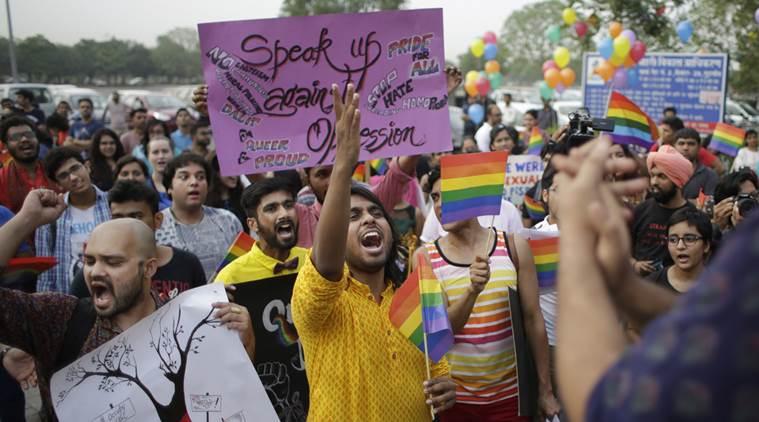 SC had declared that transgenders would be allowed admission in educational institutions and could apply for jobs under the category. (AP Photo/Altaf Qadri)

Getting frustrated with the way she was treated every time she got an interview call, Suchitra wrote to the West Bengal Human Rights Commission (WBHRC) on June 11. Nirmal Chandra Sarkar, assistant secretary of WBHRC, said, “All our petitions are placed before the commission, which passes an order. We can only implement the order. Later, if an inquiry is required, we will follow the necessary process and a letter will be sent back to the complainant about the course of action.”

With the NALSA judgement, the Supreme Court gave the “third gender” status to transpersons in 2014 and awarded them equal constitutional rights as any other citizens. SC declared that transgenders would be allowed admission in educational institutions and could apply for jobs under the category.

More often than not transpersons have to face mistreatment of all kinds. In February 2018, Shanavi Ponnusamy, a transwoman from Tamil Nadu sought mercy killing in a letter to President Ram Nath Kovind. She alleged that despite clearing the exams, she was repeatedly denied a job in Air India because of her gender.