Celebrating International Day Against Transphobia, Homophobia and Biphobia, Bhopal organised its first ever Gay Pride Parade to showcase the strength of the LGBTQ community and protest for their equal rights. Lesbians, gays, bisexuals, trangender and queers are still looked down upon by a large section of the Indian society and are still struggling to live with dignity. At a time, when countries like the USA and Russia are paranoid about extending  basic human rights to this section of the society, India is no exception. There’s an ongoing debate in our country around the issue. While certain people and organisations are working for the cause, there are many who seem not to understand it and there are still others who are completely reluctant to talk about it as it makes them feel uncomfortable. 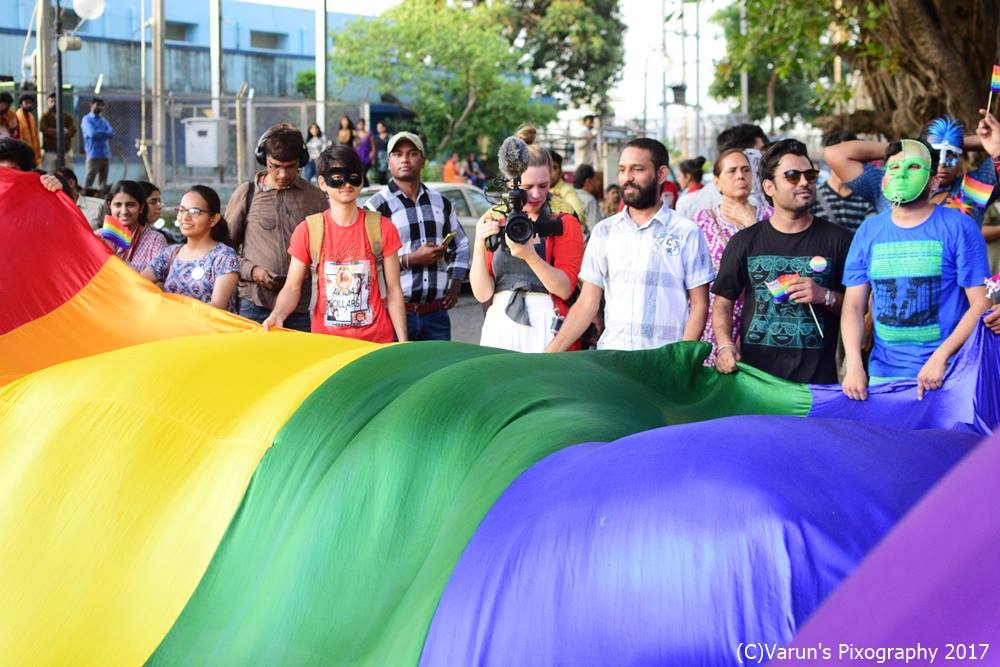 With such state of affairs, the LGBTQ community and various civil rights organisations came out on May 17 to organise a protest march against the discrimination that the community faces in the society. According to a Times of India report ‘the march was  made possible with the collaboration of local organisations like itizen Action Network, Mitra Shringar Samiti, Anmol Seva Sansthan and Center for Social Justice.’ 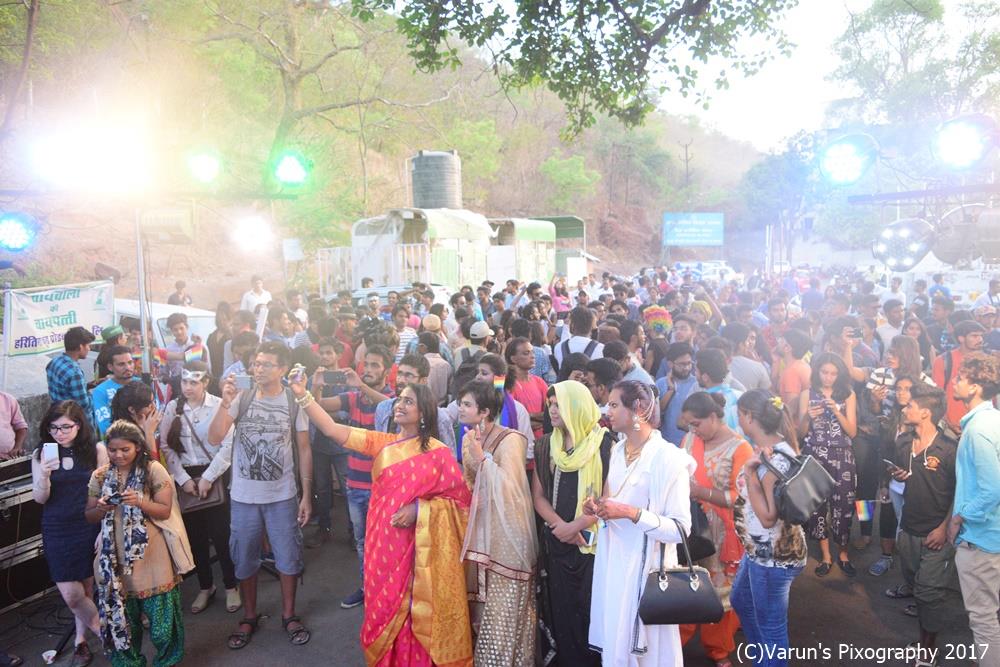 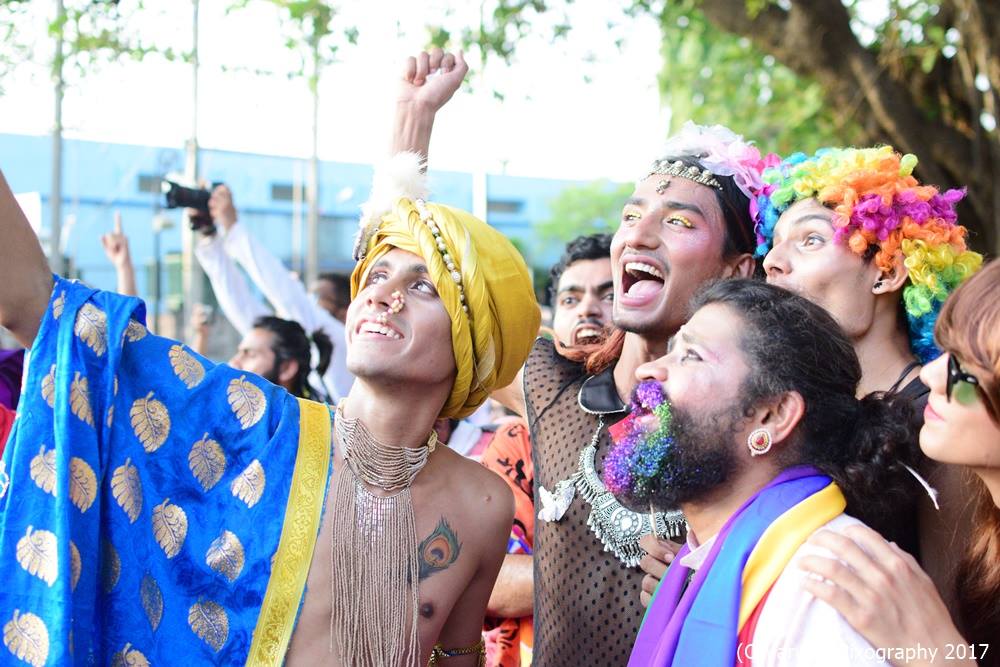 Last month, Uttar Pradesh’s capital Lucknow organised ‘Awadh Queer Pride Parade’, wherein family members of queer people also participated. A gathering of around 300 people protested against the discriminations faced by the communtiy at workplaces and in society and more importantly, spread the message of love.