Repealing Section 377 of the Indian Penal Code on September 6 was a huge moment in India’s fight for LGBT+ rights. But if you take a step back and look at a world map, India would come across as just one of the 40-odd former British colonies which had or still have anti-gay laws which are direct descendants of the British laws. One such country is Singapore and the city-state’s LGBT community is fighting the same law as India’s — Section 377.

Section 377A of Singapore’s Penal Code works the same way as it did once for India. Under it, a man found to have committed an act of “gross indecency” with another man could be jailed for up to two years.

Now that India has decriminalised homosexuality, the LGBT rights movements in Singapore is looking to take inspiration and fight the country’s draconian laws with renewed vigour. Singapore’s Ambassador-at-Large Tommy Koh wrote in a Facebook post (which he later deleted):

“I would encourage our gay community to bring a class action to challenge the constitutionality of Section 377A.” 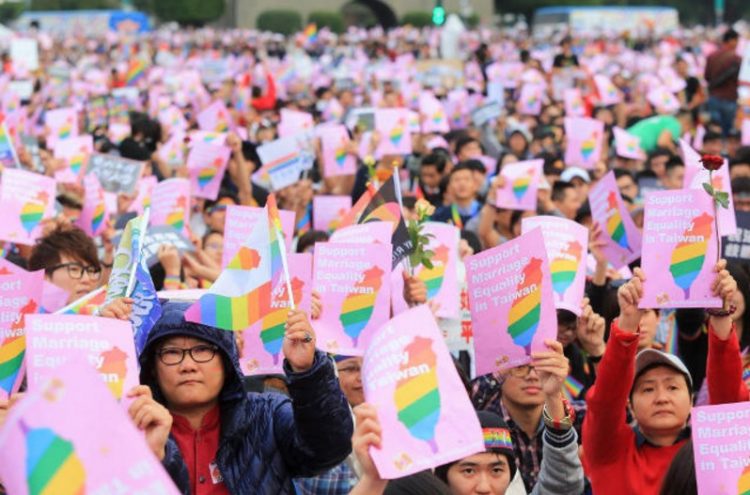 Following that, an online petition ‘Ready for Repeal’, which calls for the repeal of the Singaporean law, has garnered around 20,000 signatures. It reads:

“How much longer must gay Singaporeans live as second class citizens; branded criminals by laws meant to protect all Singaporeans?

However, Singapore’s Law and Home Affairs Minister K Shanmugam recently said that unlike in India, it was not up for the courts to decide whether to repeal the law. 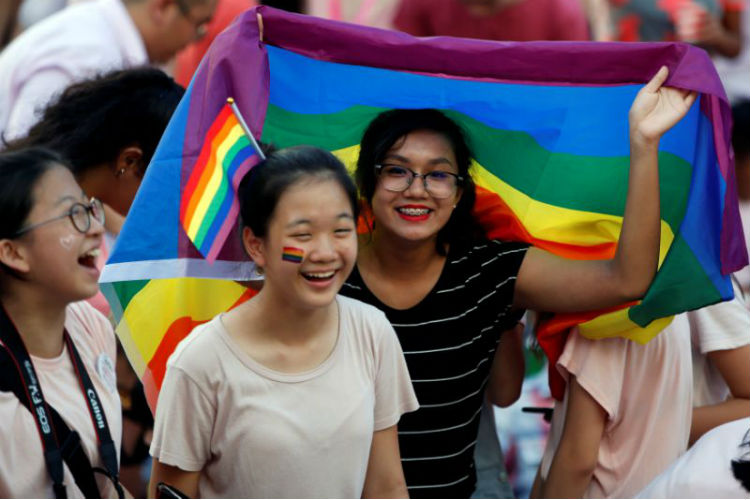 Though the Singaporean government is reviewing the entire Penal Code, it will leave out Section 377A from its purview, giving the excuse that a majority of its people are not in favour of having it removed. According to an Ipsos survey, around 55% of Singaporeans still support Section 377A. This is corroborated by a recent Yahoo poll in which 83% of the 16,800 respondents said that Singapore should keep the anti-gay law.

Though Singapore has a “growing movement” to decriminalise homosexuality, in former British colonies like Afghanistan, Nigeria and Dominica, being gay is punishable by death.